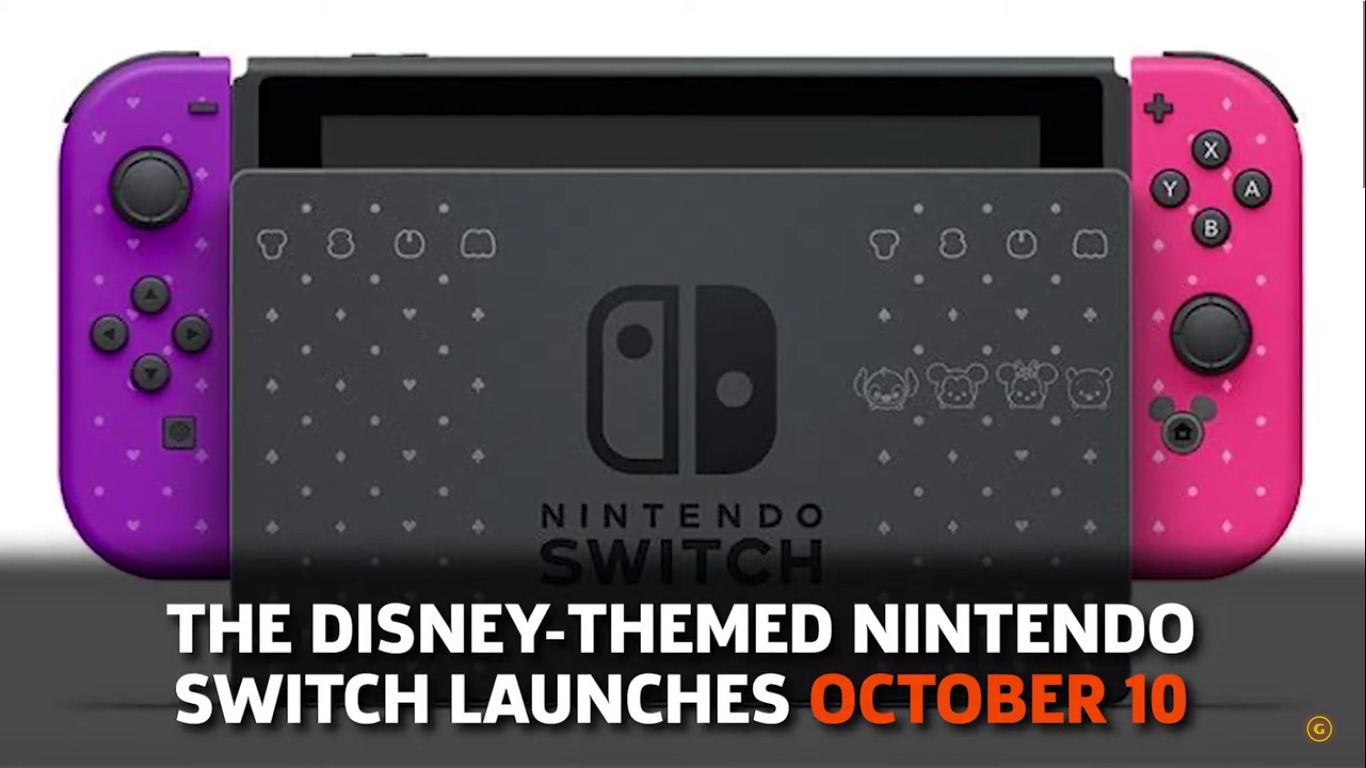 Disney and Nintendo Switch are coming together to bring the world something magical and adorable. Fall of 2019 there will be a magical concoction released that is none other than a Disney themed Nintendo Switch.

This console sounds completely adorable because it is. With the controller’s colors being switched from their usual combinations over to an adorable combo of pink and purple featuring Disney-style little shapes on them, it’s no doubt that gamers and Disney lovers alike have something to be excited about here.

The new Disney themed Nintendo Switch is set to be launched on October 10, 2019, which is the same day that the Disney Tsum Tsum Festival. As of right now the new Disney themed Nintendo Switch is only going to be available in Japan, but that doesn’t mean that anyone else should have too much fear of missing out just yet. There is a rumored possibility that the adorable new console will be available in other countries after the initial launch of it this fall.

There’s a lot going on in the realm of Nintendo right now, they have recently made the decision to replace faulty joy-cons for consumers without the need for any proof of purchase or being within the warranty dates. This decision stems from an overwhelming number of consumers opening up to complain about the ongoing faulty joy-con issue. Consumers will now be able to get their joy-cons replaced for free from Nintendo.

With so many people who are excited about the release of the Disney themed Nintendo Switch we can only remain hopeful that the new console and all of its greatness will someday be released in multiple countries for all to enjoy.

A New Death Stranding Trailer - A Closer Look At Heartman, A Researcher Who Travels In And Out Of Death