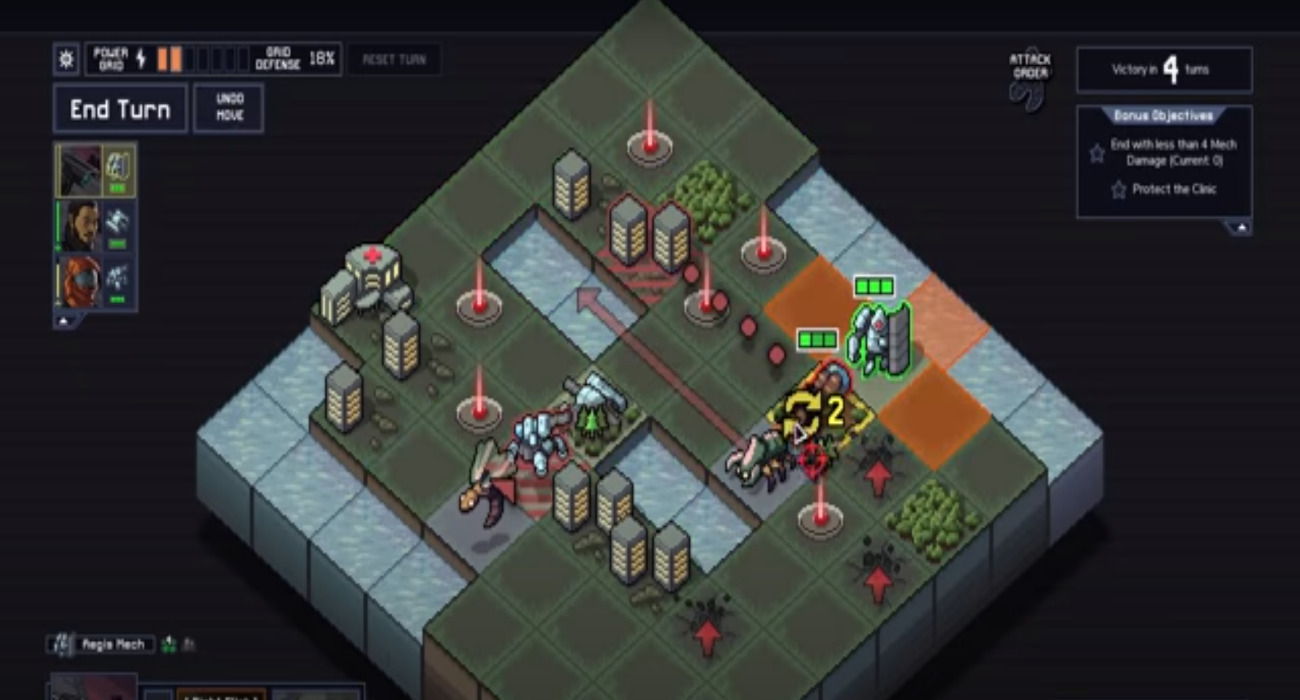 If you’re a PC gamer and are interested in a real-time strategy game, then consider a visit to the Epic Games Store. For a couple of more days, the beloved Into the Breach is available for free.

It’s a competent turn-based tactics game that lets players control mechs to stop an evil alien force. These creatures are breeding beneath Earth’s surface and you’re its last defense before total oblivion ensues.

Where Into the Breach is particularly unique for this genre is its randomly generated challenge design. Whether you win or lose in battle, the next time you play is completely different. There is thus always some new tactics to master and new alien maneuvers to study in detail.

Many gamers have likened this game to an intense battle of chess. You’ll be required to study your opponent’s every move and then counter with your own attacks. The battlegrounds constantly change so that keeps you invested the entire time.

Whether you’re a novice to these types of puzzle games or have played them for years, there is a difficulty setting for every user. If you’re defeating the Vek infestation with ease, you can turn up the difficulty a few notches and get ready for some intense battles. Or you can go the other way if you’re dealing with frustration.

The game has a nice variety of mechs and pilots. You’ll get to upgrade them as you go and figure out what particular models and pilots work best for certain situations. Even if you die, that’s okay. You can head into battle in a different timeline and have renewed focus.

With each playthrough, your main objective is to protect civilian structures. They are what power your mechs so keeping them safe is vital to your survival and in-game success. There are other objects too that keep gameplay fresh.

Each time you’re victorious in battle, your pilots are rewarded experience points. They can be used to unlock new skills that prove helpful on the battlefield.

Into the Breach is a pretty great offering all in all. You have until September 10th to add it to your collection for nothing. Even though we’re still having to battle the pandemic and face unprecedented times, there are still plenty of free games like Into the Breach.

As far as the Epic Games Store, these freebies will keep happening every week so there won’t be a shortage of new things to play and pass the time. 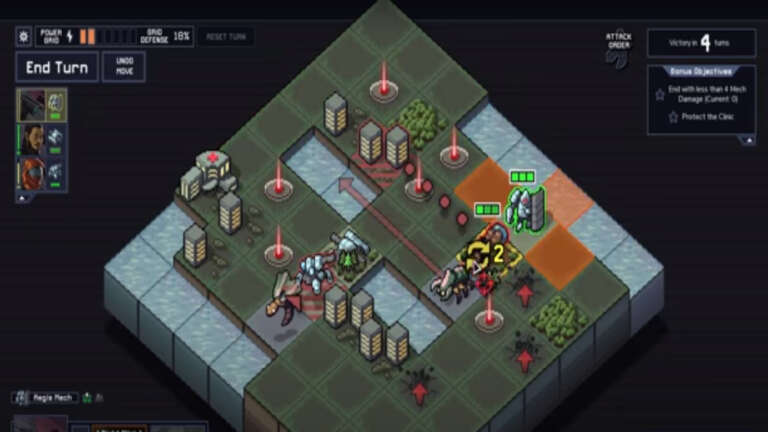 Sep 5, 2020 Jeremy Green 6860
If you're a PC gamer and are interested in a real-time strategy game, then consider a visit to the Epic Games Store. For a couple of more days, the... 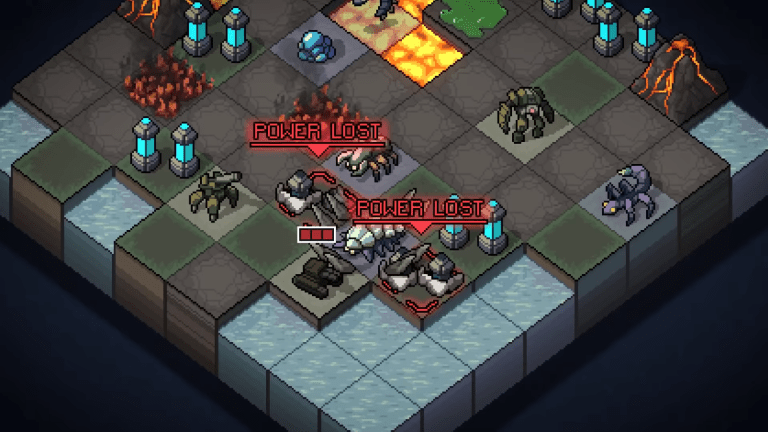 Dec 20, 2019 Chris Miller 4570
The Epic Game Store continues to attempt to entice stubborn gamers onto their platform, this time with free games that you can add to your library...