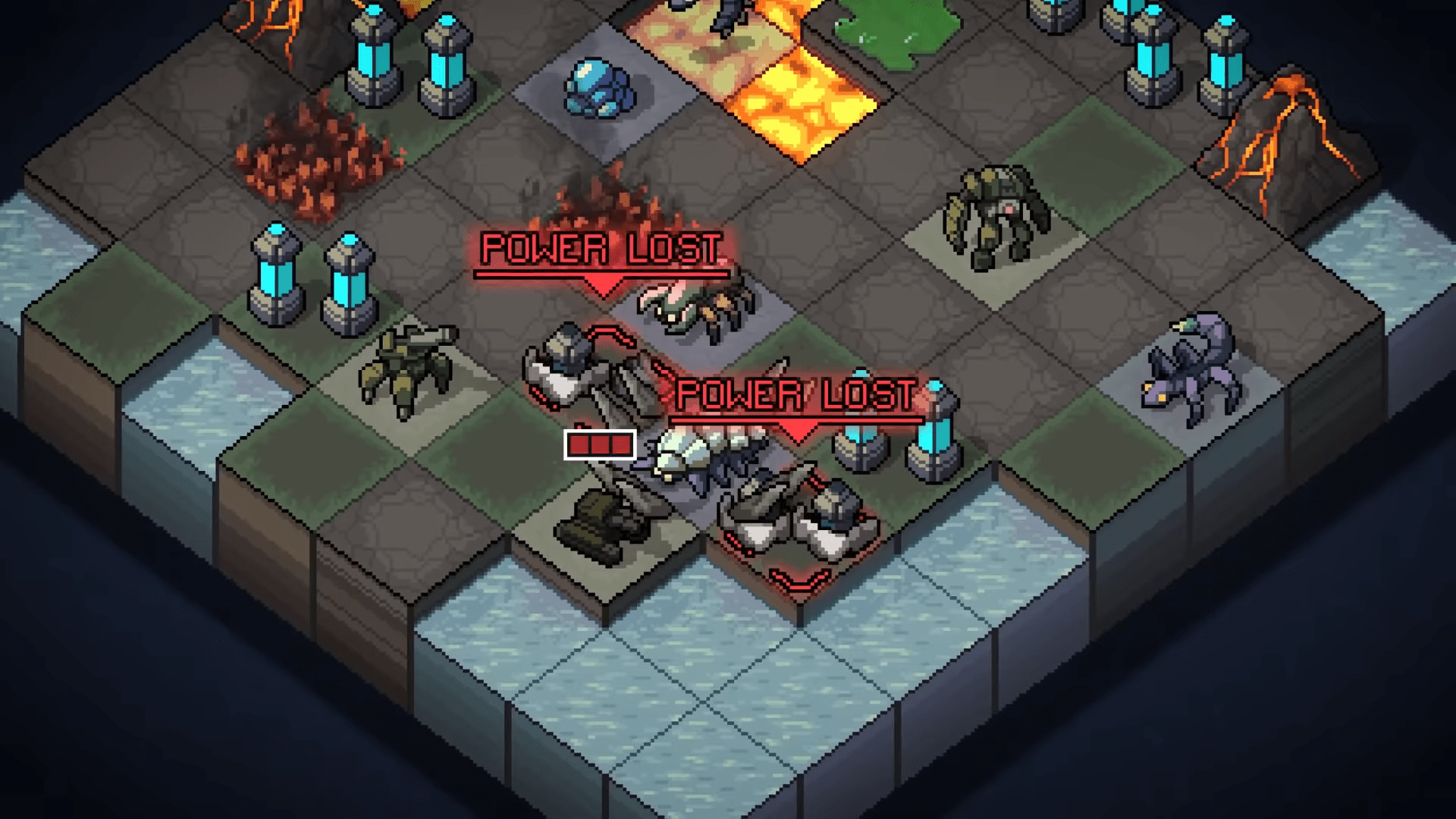 The Epic Game Store continues to attempt to entice stubborn gamers onto their platform, this time with free games that you can add to your library just for installing the game store and creating an account.  With twelve free games being offered over twelve days, it’s an enticing enough offer if Epic could get heavy hitters in-line.

The first offered free game is Into The Breach, from the makers of FTL.  The game is currently available on Steam for $7.49 (50% off on the current Steam sale), and sits at a fantastic recommendation from those who have purchased it.

The game is an isometric turn-based strategy game, where players are charged with defending cities and civilians from massive creatures that have been breeding beneath the Earth.  Players defend with mechs that receive power from civilian buildings, and the buildings can suffer damage not only from the monstrosities known as the Vek, but also from the players’ mechs as well.

It turns into a decent strategy game as players maneuver their warriors to maximize damage on the enemy while minimizing damage to their units and civilians, and the added ability to customize mechs with various weapons and pilots earned through missions is a nice touch that elevates the game well.  Also of note is that failure is simply part of the experience…kind of.

Day One: Into the Breach

Control powerful mechs from the future in this turn-based strategy game, FREE on the Epic Games Store for 24 hours! #12DaysOfFreeGames

When players fail, they can send help back through time to help save a different timeline, meaning save-scumming isn’t necessary to play through the game; a rarity, unfortunately.  Even with this feature being added in to help minimize the impact of losing, however, the game almost demands flawless playthrough.

Your buildings being hit means you can’t power your mechs efficiently, so one or two gaffs in a map could make you consider simply quitting the run.

Despite the reviews with over 90% recommending others pick the title up, it’s noticeably threadbare in terms of both presentation and content.  It’s arguably presented with the same style that would be at home on mobile, with surprisingly simplistic graphics, a lack of backgrounds, and shaky dialogue furthering the plot.

For a roguelike, it does well enough at what it attempts.  The battles are difficult and thought-provoking, the ability to customize your warriors is fantastic, and what gamer doesn’t want to defend Earth?

If you can get past the occasional rage-inducing friendly fire, it’s quite a gem that is different from favored stomping grounds that crowd modern releases.