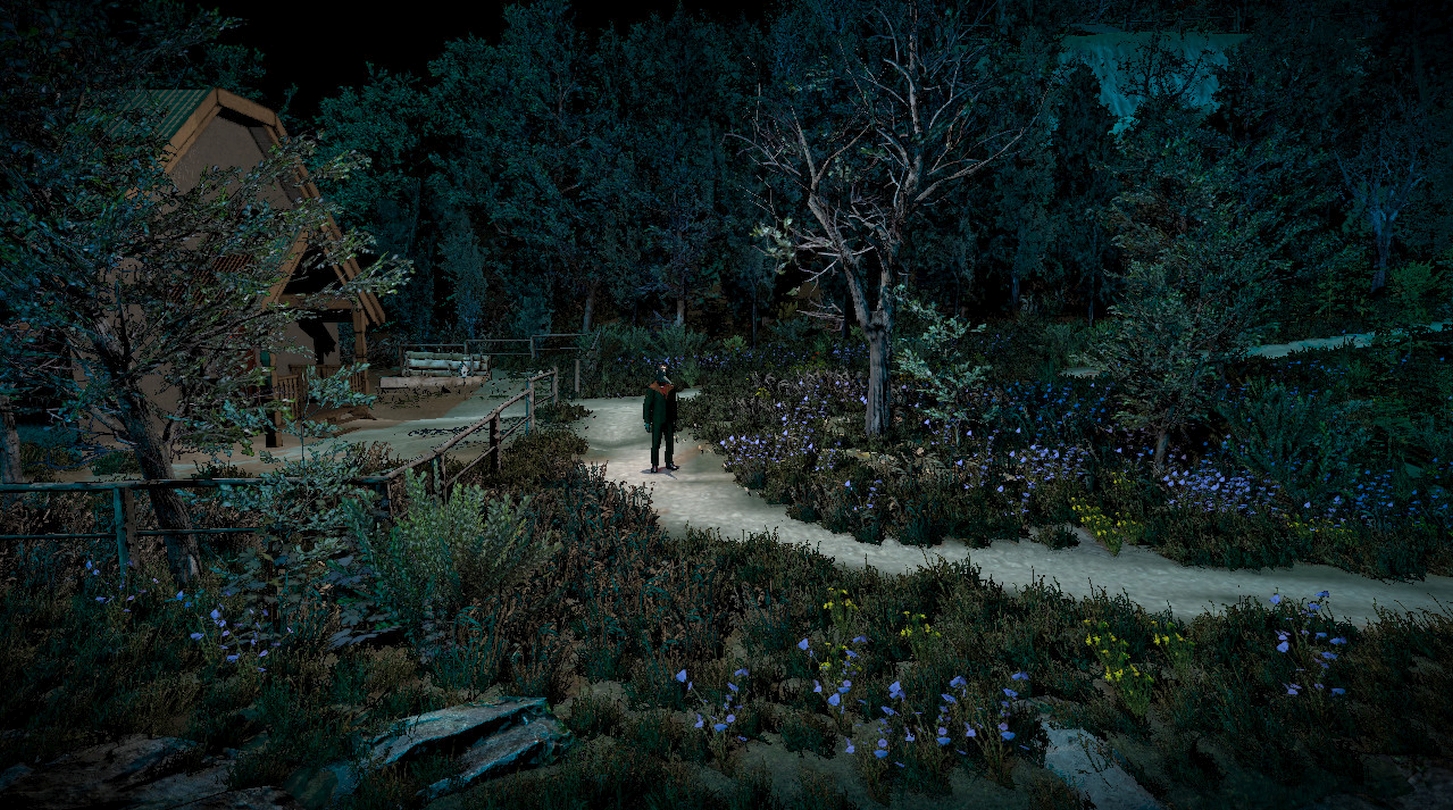 Asmodev, Art Games Studio S.A., and Ultimate Games S.A. announced the graduation of Infernal Radiation from Steam Early Access at the end of last year. Along with the announcement was news that the game will also launch on Nintendo Switch early this year.

Infernal Radiation takes place on Halloween Island. In this location, engineers are testing various ways to generate heat. The roots of the power plant reach deep into Earth, all the way into the underworld. The reactors obtain energy from burning souls.

RELATED: Stories Untold Is Coming To The Nintendo Switch Next Week Bringing Four Creepy Capers For Players To Explore

However, an accident occurs, which leads to the spread of infernal radiation throughout the Earth. People living in the most contaminated areas are struggling with possessions caused by the leaks. It’s up to the player, an unyielding exorcist, to put the souls to rest and stop the leak.

The game combines dynamic and simple gameplay. The game is easy to pick up and begin playing, but even more difficult to master. Players can battle up to 20 different demon bosses and fight using exorcisms, possession, and demons. The exorcist also has to help rescue the residents but have free exploration of the world.

RELATED: Bounty Battle Is Super Smash Bros But For Indie Games, Out Today On Switch, Consoles And PC

Players have nine special abilities to battle off the possessed and other demons. This is all accomplished with stylized visuals and matching audio. The developer states that the title is filled with horror and black humor for players to enjoy.

While the game can be played alone, players can enjoy the title with a friend on the same screen. If things get too hard, the game has solutions from well-known RPGs and extreme difficulties for an even tougher challenge.

Mim, one of the game’s developers, stated:

We wanted a story that would correspond with the gameplay. And we did it. Infernal Radiation is a chaotic ballad of love, betrayal, and revenge. As always, everything we do in Asmodev is steeped in bloody romanticism.

While the game will come out on the Nintendo Switch this year, the console-specific features are not yet known. Currently, the game is only available on Steam, so players will have the option to take the game on the go with the Switch release.

Internal Radiation was first released into Steam Early Access in August 2020. The game went through significant changes thanks to community feedback and launched the full release on December 28.

Infernal Radiation is available now on PC via Steam. The game will launch on Nintendo Switch in the first half of 2021.

KeyWe Is A Chaotic Puzzle Experience Headed For Xbox, PlayStation and Nintendo Switch Fans This Summer 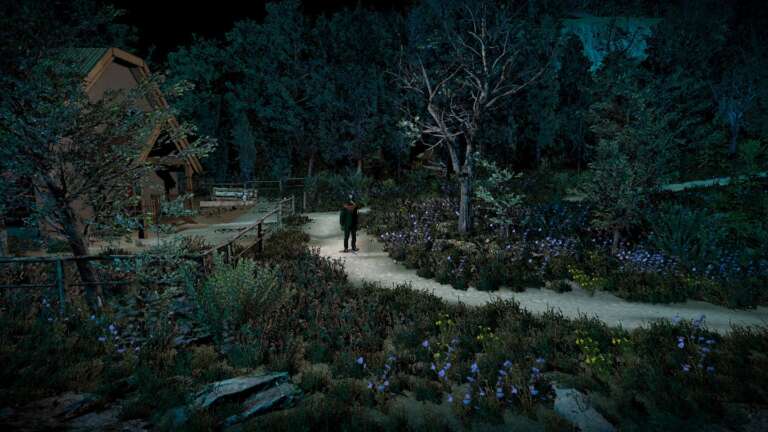