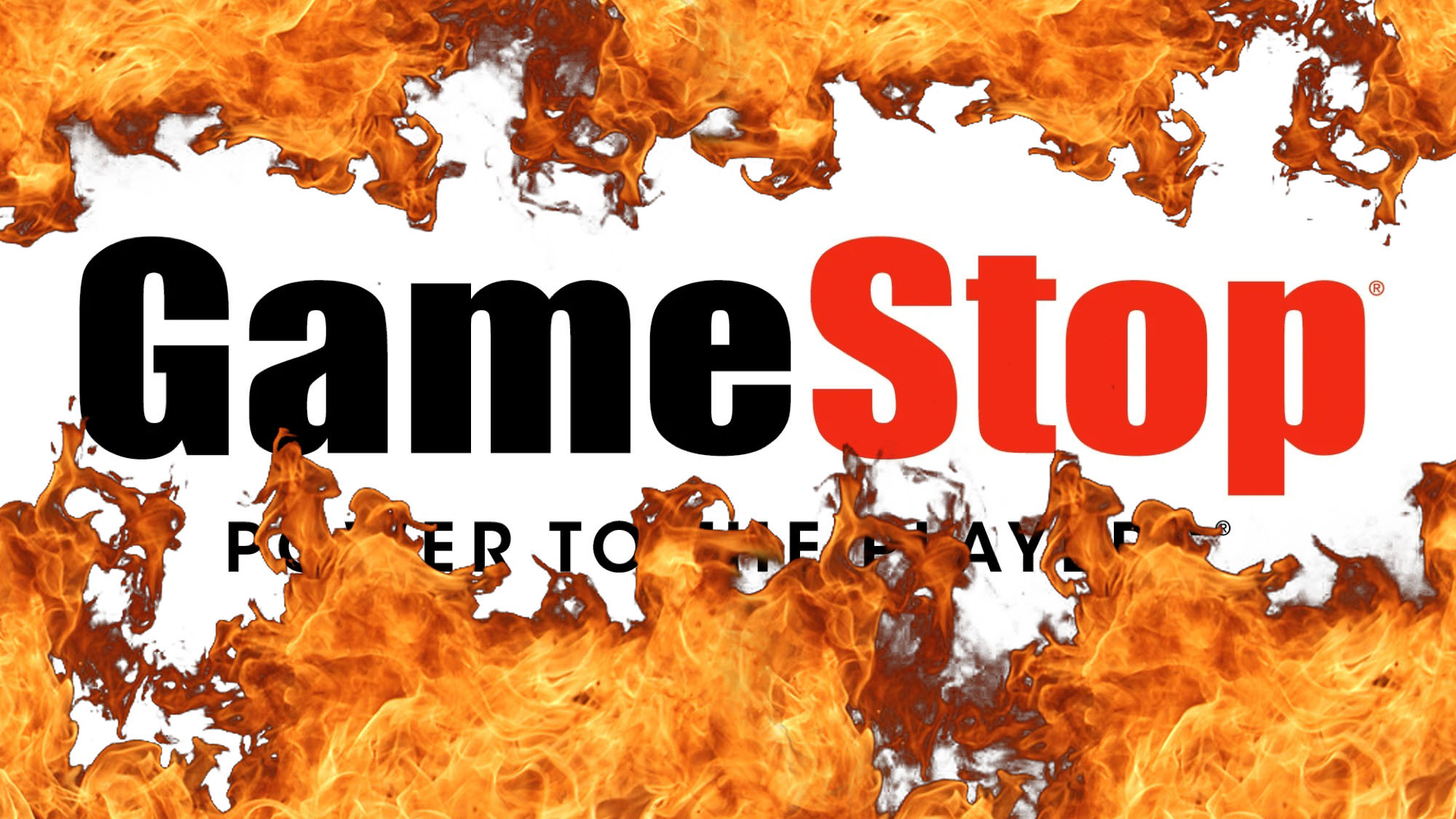 There has been a lot of talk about the decline of GameStop. What used to be the leader in video game sales has seen a steady decline over the past five years, with the company reporting a net loss of $32 million last year alone. It’s a tough time for the retail chain, in a world were competitors such as Amazon and Best Buy routinely offer better deals, and the rise of digital gaming certainly hasn’t helped.

The company is looking to push ahead, however, though they are currently facing a number of store closures. In the company’s recent earnings call, GameStop CFO James Bell stated that the company is soon going to be shutting down at least 140 “underperforming” stores around the globe.

The company is also going to be keeping a close eye on profits and sales at other locations, and that they expect to face a “much larger tranche of closures over the coming 12 to 24 months.”

GameStop is also working on completely revamping their entire business model. After their acquisition of ThinkGeek, the company recently shut down the official website for their new subsidiary while incorporating it into their GameStop brand. Stores are soon going to be remodeled, with many locations becoming specialty stores. While we will still have the classic GameStops around, with a variety of new and used merchandise combined with a vast assortment on collectibles, these new specialty stores will come in two forms. One will be focused on eSports-related merchandise and gaming, with others specializing exclusively in the retro market.

All of these changes are coming only months after GameStop announced that their long-standing Pro Membership will no longer be offering discounts on preowned games, instead switching over to focus strictly on their rewards program by offering gamers a monthly $5 coupon. It’s a strange move, considering the Pro Membership benefits were one of the last things that made GameStop a true competitor in the physical gaming market.

With Amazon all but eliminating the discounts for new games, and the Best Buy Gamer’s Club coming to an end, GameStop still had a slight edge. However, Walmart recently made a bold move by selling new release titles for a full $10 less than anyone else, leaving GameStop even further behind.

Though the company is clearly focused on turning things around, it’s hard to say whether their current plans will be successful. Losing the edge of the discounts, while creating specialty stores to further confuse the average consumer may be the final nail in the coffin for a company that is already struggling. Of course, only time will tell.

Sep 27, 2020 Kevin J. Kessler 10990
Times are tough on everyone. The COVID-19 pandemic has decimated the global economy and a lot of folks find themselves either unemployed or with a...

May 14, 2020 Jeremy Green 3920
The coronavirus has impacted a lot of people around the world these past couple of months. It all escalated so fast and will undoubtedly have huge...

Apr 22, 2020 Seb Bates 5320
GameStop has announced plans to reopen stores and cut the salaries of executives in response to the COVID-19 pandemic. Originally, the gaming...