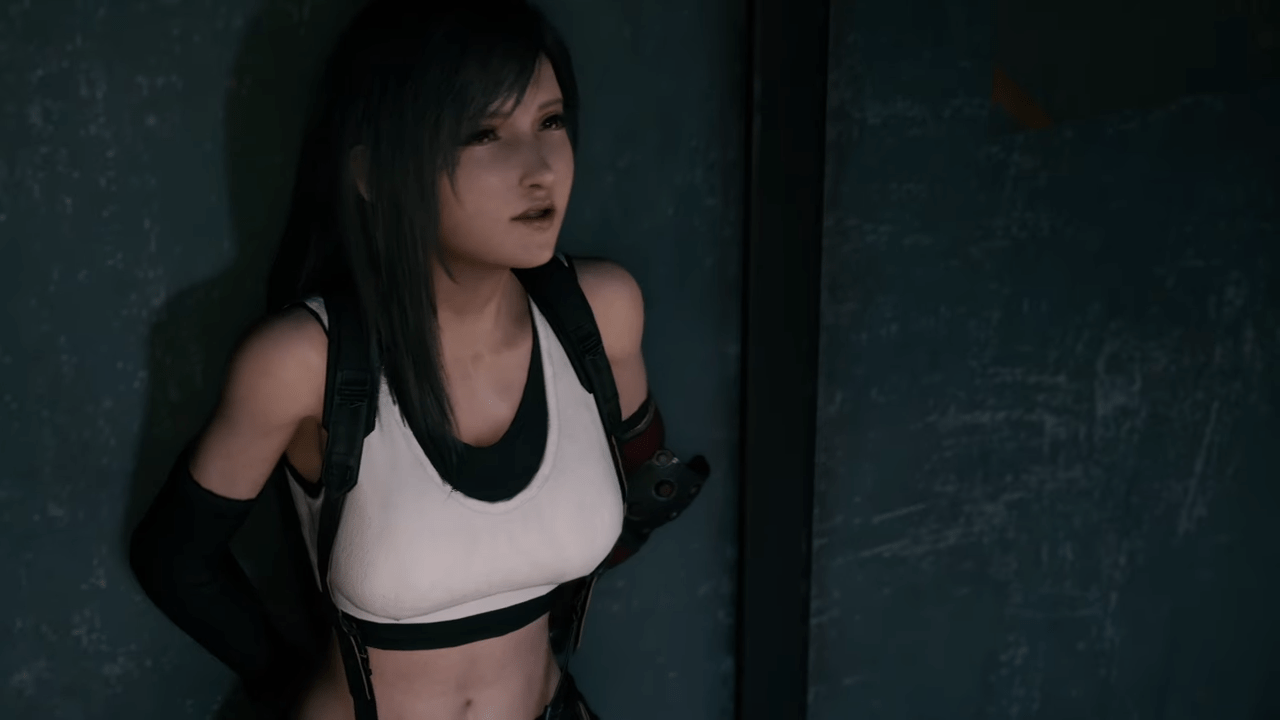 The Final Fantasy VII remake is on its way, marked today by the release of a brand new trailer at TGS 2019. Fans have been waiting patiently for the countdown to reach zero and the trailer, it seems, was worth waiting for.

It’s action-packed and faithful to the original game – the character design looks on point and there are several scenes from the original game that are recognizable even with the updated graphics. Yes. Cloud wears a dress. Even guys with massive swords get peer pressured.

Although the game isn’t scheduled for release until March 2020, and that’s just the first part of the remake, this trailer is one of the first glimpses of what the game is really going to look like when it launches. For trusty fans of the original game, it confirms that Square Enix is taking a good path to recreate what is one of the franchise’s most beloved titles.

There’s a lot to dissect in this trailer – first, the character design looks fantastic. For a game that was once rendered in colorful poly spheres, the game looks like the imagination of gamers from that past age of gaming realised in modern form. You can even see the Materia glowing in Cloud’s sword.

Cross-cut with clips of the combat mechanics – which look about as Final Fantasy as Final Fantasy gets – there are also snippets of nostalgia. The boxing ring mini-game, helicopters swooping over roofs, and ghosts in the trainyard are all familiar sights for those who first enjoyed the game way back in 1997.

While reinventing the graphics it looks likes Square is keeping the original goofiness of Final Fantasy VII intact. This includes the wacky frog spell and Corneo (who actually looks pretty smashing in this trailer.)

Super-fans might remember the 2005 film Advent Children which was an animated take on the original game. While that movie slid into the dark and edgy fairly quickly, and was a bizarre yet sort of compelling watch start-to-finish, the Final Fantasy VII Remake looks like it provides a lot of the unique madness gamers fell in love with over 20 years ago.

The first part of Final Fantasy VII launches on March 2020. There is no word yet on when the next part releases, or indeed how many parts there will even be. It’s a new approach to for Final Fantasy for it to be released episodically like this, though looking at the detail in the trailer it’s all starting to make sense.