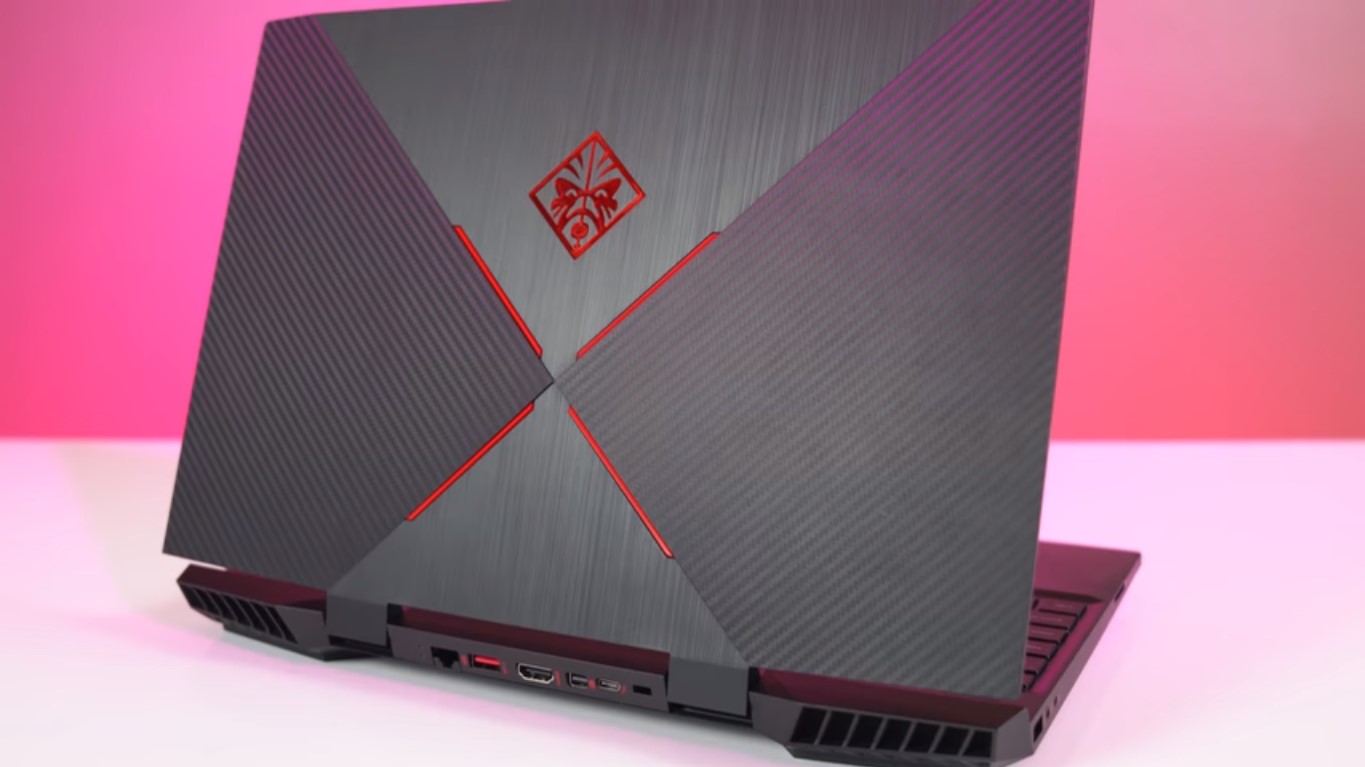 Gaming notebooks and laptops have become the battleground with the ROG and the Alienware series. Now, HP is releasing the Omen 15 gaming notebook, which comes at a hefty price tag.

The HP Omen 15 gaming notebook is a heavy-duty device that will really meet your high standards. For instance, the thin bezel offers a wide view of the screen.

Although the notebook looks very thin, don’t let that fool you. This one weighs a good 5.4 pounds.

The good news is that Amazon is slashing off the original price of $1,099.99. The bad news is that the price discount amounted only to about five percent or equivalent to $52.00

The HP Omen 15 gaming notebook is powered by 8th Gen Intel Core i7 chip. That one has six cores and up to 4.1GHz clock. The chip is paired with the GeForce GTX 2070 up to 4 GB GDDR5. The processor reportedly performed 33% better compared to its predecessors.

The 15.6-inch display is WLED backlit with a resolution of 1920 x1080 and 144Hz refresh rate. The display is also equipped with anti-glare technology, which allows you to play even in broad daylight.

Just like most laptops, the HP Omen 15 is equipped with backlit keys allowing you to play in the dark. What’s more, you can also assign different colors to the keys for customization.

The memory is a 12GB DDR4 SDRAM. You can actually upgrade it via two memory slots that are easily accessible. The hard drive, meanwhile, is a 1-terabyte SATA HDD with 7200 RPM.

You can play heavy games such as the PUBG, Overwatch, Fortnite, Asphalt 9, Assassin’s Creed Odyssey without any issues.

But no matter how impressive the specs are, gamers still want to know the battery life. The HP Omen 15 gaming notebook boasts of up to 11 hours of mixed usage. When you are viewing videos, the battery will last up to 7 hours. Wireless streaming, meanwhile, will last you about 5 hours or so.

The laptop is also equipped with new fan design. HP has installed larger blades with a three-phase motor. There’s also a fluid dynamic bearing, which quickly dissipates the heat. Now, you don’t have to worry about the laptop heating up or crashing despite heaving gaming. 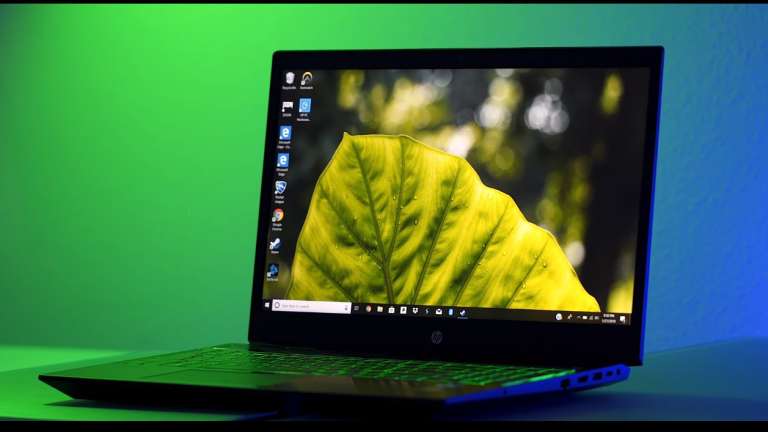 Nov 3, 2019 Kaden Redhead 5380
The HP Pavilion Gaming 15 may not be the most powerful gaming laptop in this era, but its attractive design, which was built upon the steadily... 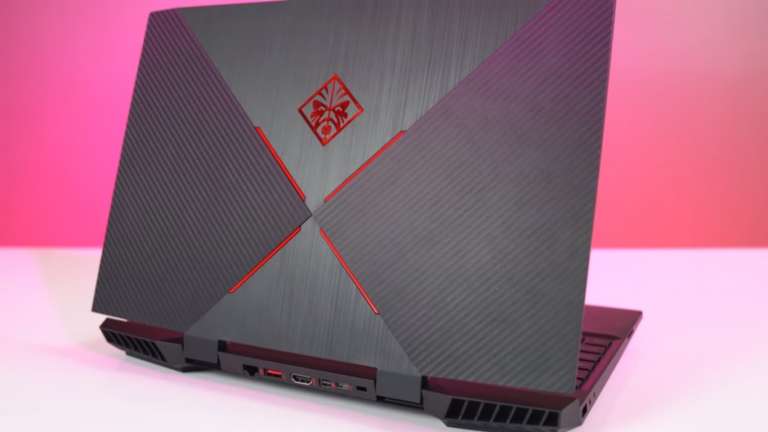 Jul 29, 2019 Kaden Redhead 9620
Gaming notebooks and laptops have become the battleground with the ROG and the Alienware series. Now, HP is releasing the Omen 15 gaming notebook,...