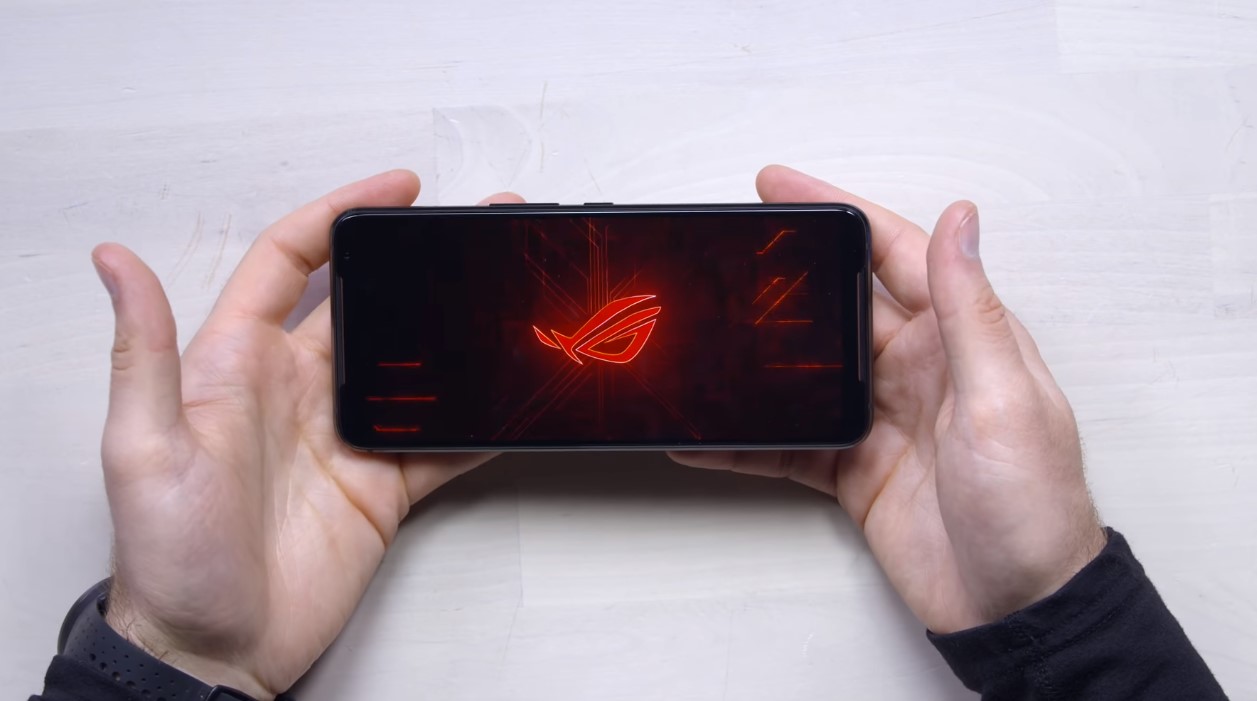 The second generation of the original Republic of Gaming phone is already out, but distribution is still limited in China.

The ROG Phone II from ASUS will have two models–a vanilla version and another Tencent model. The Tencent model will have 128GB of storage and 8GB of RAM. But there’s another version that increases the RAM to 12GB and up to 512GB of storage.

The lower end Tencent costs an equivalent of $510 while the high-end model will cost about $900.

Meanwhile, the vanilla model will feature 128GB of storage and 12GB RAM. It will start at $870. Accordingly, there are limited edition ROG II phones, which will be sold at $1,890. This is the eSports Armor version.

The ROG phone was first released last year, and it immediately got a cult following from hardcore gamers.

The ASUS ROG II phone has a 6.59-inch AMOLED display with a resolution of 2340x1080p. The wide-screen is perfect for gaming. The phone has a 20Hz refresh rate and 240Hz response time. The premium body and Gorilla 6 shield on the back and front panel make this a durable phone indeed.

At the heart of the phone is the Snapdragon 855 octa-core, mated to an Andreno 640 engine. The clock speed can hit 2.96GHz. No Android smartphone in the market today can even reach those levels.

You would love the stereo speakers through the DTS:X. There are also two vibration motors on the base and two on the top for tactile experience. The phone was tested on the PUBG and Asphalt 9 and performed beautifully.

There’s no word yet on when the ASUS ROG II phone will be released in North America. Reports pointed to a release date of mid-August. It’s also not clear if the price equivalent will be the same in the US as it is with China.

Just looking at the specs, it’s easy to conclude that it’s the most top-heavy device in the market today. It’s specially built for gaming. The phone comes with its own user interface although you can also choose the default Android for the OS.

All that power will result in an ultra-hot phone. That’s why ASUS invested heavily in a high-tech cooling system, which features vents and a vapor chamber. This ensures that your phone won’t crawl or crash at peak speeds and heavy use.