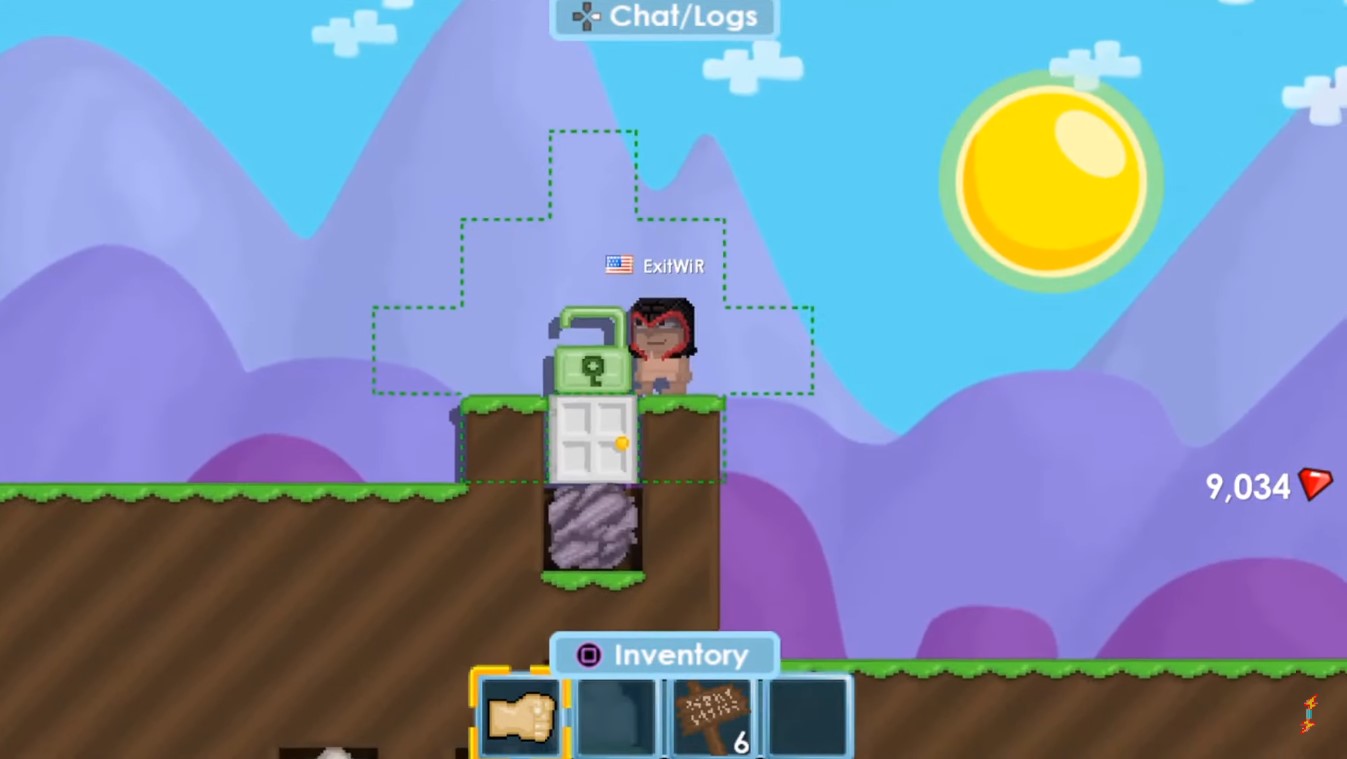 Growtopia is now being offered free-to-play on the PlayStation 4, and there are free games there if you are interested.

The game is sandbox-style, so you basically have free reign of the universe. You can change and modify the virtual world without any rules. You can play the game itself, chat with friends, look after your farm, and add new friends. You can trade goods and even build your own world. You can also challenge somebody to a friendly match.

Unlike with games that have clear progression, you have no goals in Growtopia. There’s almost an infinite number of universes that you can create and change. You can do it on your own or get your friends to help you. But each world is connected to each other, so you don’t play on a vacuum.

Collect seeds and grow trees. You can also create new species by combining different seeds. But some evil-minded people are trying to steal your items away, so you need to protect them. If you don’t want to play with strangers, you can lock your world and only provide access to your friends.

You can recreate your neighborhood, your old school, or even your favorite scene from the movie. There are also mini-games within Growtopia for a change in pace. Among the mini-games include ghost-hunting, racing, and player-versus-player battles.

What can be disconcerting at first is that there’s nothing to build. Everything you need to grow can be grown on trees. Do you want a toilet? Splice two seeds to grow one. Do you want a house or a boat? The same principle applies.

Growtopia was originally released for Android in 2012. But the game has been ported for Microsoft Windows, iOS devices, Nintendo Switch, Xbox One, and PlayStation 4.

Designed by Seth Robinson and Mike Hommel, Ubisoft acquired the game on Feb. 28, 2017.

One of the best things about Growtopia is its very active community. You won’t have a problem inviting people to join or help you. They also provide tips on how you can succeed in this game.

For those who are not familiar with the game, here’s gameplay of Growtopia on the PlayStation 4 platform.

You can also visit the PlayStation Store and find other games there that can be downloaded for free. Among the titles that you can download include Dauntless, Dead or Alive 6, Paraiso Island, Switchblade, and Fallout Shelter.