How The Mobile Game, Minecraft Earth, Mobs Differ From The Standard Minecraft Experience! 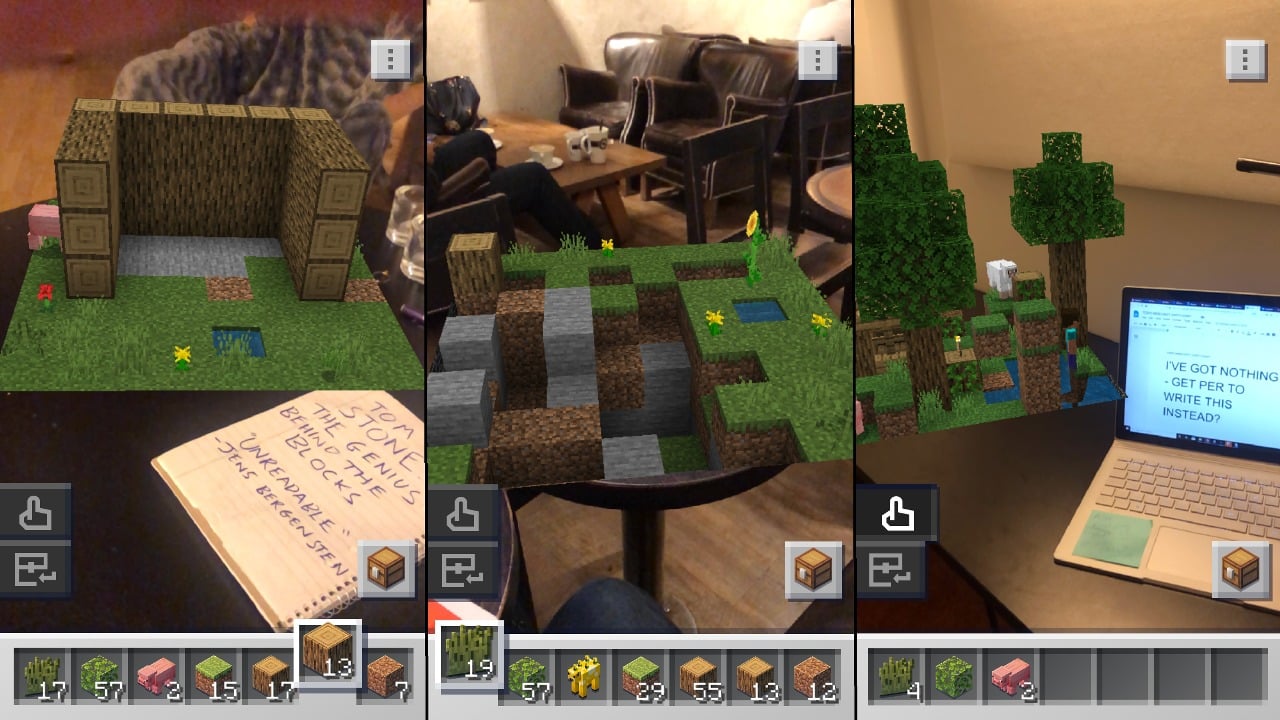 Minecraft is a 3D  building game that topped 200 Million downloads and offers a variety of different features that draws in new players.

Minecraft Earth is basically a two-dimensional game that allows players to build and dig either upwards and downwards. One interesting difference is that players are unable to climb or descend unless a structure is available in the real-world structure is on the screen.

This feature makes climbing and descending dependent on the environment that the player is in.

While Minecraft Mobs get stronger at night, Minecraft Earth doesn’t feature a day-night cycle; this means that Buildplates and Adventure will always have the same lighting.

Even if its mid-day in the real world, Minecraft Earth will still feature the same lighting as if it was night time; this allows players who might not be able to play at night to have the same or a similar experience to the players that can play during the day.

Tools and Melee weapons effectively have an infinite range, which is perfect for Minecraft Earth as users don’t need to walk right up to the block to begin to mine it. Instead, as long as the block is in their line of sight, players can mine and collect it. This also works when attacking mobs, or hostile mobs.

While some of the standard Minecraft Mobs have made the jump to Minecraft Earth, others haven’t been added like the Wither Boss, the Ender Dragon, or even just the simple Enderman.

Mojang Studios ran a building challenge to feature some of the user-created mobs, and they look fantastic and unique at the same time!

While those mobs were left out, Minecraft Earth added some new mobs that aren’t in any other version of Minecraft. These mobs are the Muddy Pig, the Mob of Me, and Others! 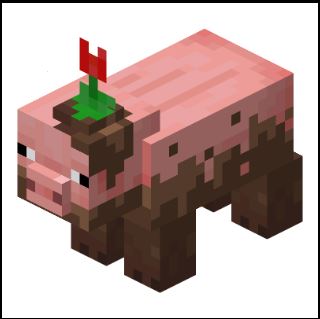 The Muddy Pig is hidden in the Tappables and hidden in the “Sleepy Village” build plate, This version of the pig features a flower on top of its head and mud, just like its name says, all over showing how playful and full of energy it is! 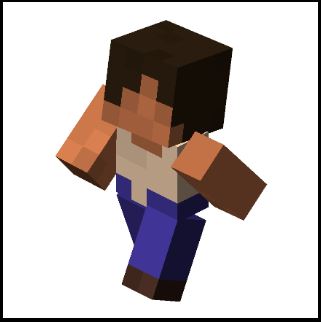 The Minecraft Earth exclusive mob is the mob of me. This mob allows users to place their own characters directly into creations. The peaceable character not only interacts with other mobs but also inherits the player’s personal skin!

Mobs can even be collected, and some achievements can be earned for collecting those mobs. Occasionally a tappable can drop a hostile mob that can be collected and used on a player’s buildplate, giving a bit of aesthetic to that prison or destroyed cabin!

Jul 4, 2022 Tom Lee 1280
MMORPG.com: With the Dragon Hunt system, it senses like you're putting up players so they can easily fight the dragons attacking Faerûn. How do you...