Hotline Miami 3 Or Fan Film? No Clue Yet As To What Dennaton Games’ Next Title Will Be 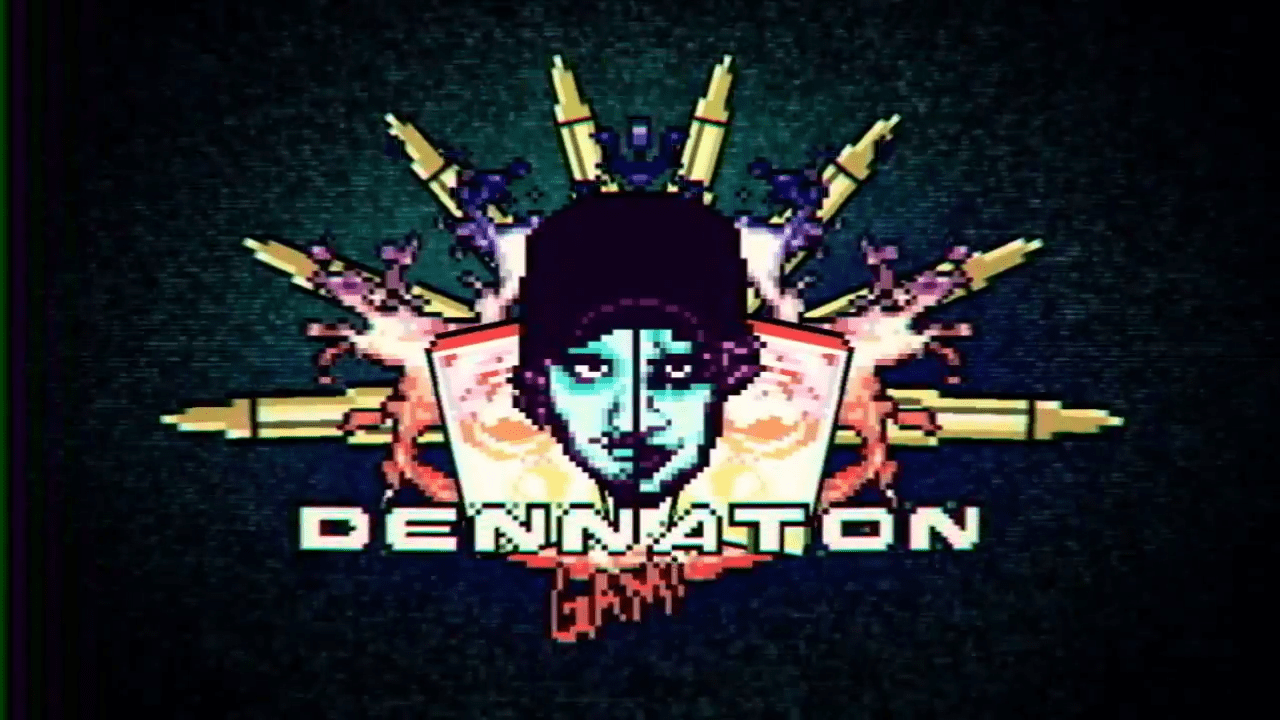 Hotline Miami was a game series that came to end an end with Hotline Miami 2: Wrong Number back in 2015. Widely called one of the most brutal video games ever designed, the top-down speedrunner’s dream was always meant to have a third instalment.

That teaser might have appeared on Twitter from an account Jacketisnotdead. Jacket is the nickname of the protagonist in the series. The trailer is hard to decipher. At this point, it’s more likely a trailer for a fan-made film rather than a teaser for an upcoming Hotline Miami game.

This short trailer is shot very well – excuse the pun – as it takes you through a slow-mo fight with Hotline Miami’s classic synth blaring in the background. It ends with the info that a full trailer is coming soon. A trailer for what? A fan-made film? A project supported by the devs? Or a teaser for a new game?

Fans clocked on to the menu screen shown at the end of Hotline Miami 2. It looked like a new game, Hotline Miami 3. However, one of the game’s two main devs, Dennis Wedin, later said on Twitter that Hotline 2 had replaced the third instalment. In his words, he said the third game “sucked.”

Since 2015 there has been little information on what the studio behind HM, Dennaton Games, has been up to. There was some mild speculation back at E3 2018, but a year has passed without many details from the devs.

The biggest clues come from Denis Wedin’s Instagram. It’s clear there is a game of some sort in the works: there are a few glances at story-boarding on a whiteboard, but not much else. Way back in 2016 he made a post claiming that the pair of designers were still working on a game, not related to Hotline at all. Two years ago!

In the meantime, this teaser trailer for a Hotline Miami-inspired fan-made film looks pretty good. The account follows many of the devs associated with the game and other industry figures. Even if it’s not a trailer for an upcoming developer-supported title, it might scratch that itch for heavy synth and brutality that fans loved over Hotline 1 and 2.

Riot Games, The Team Behind League Of Legends, Reveals It Is Working On New Fighting Game 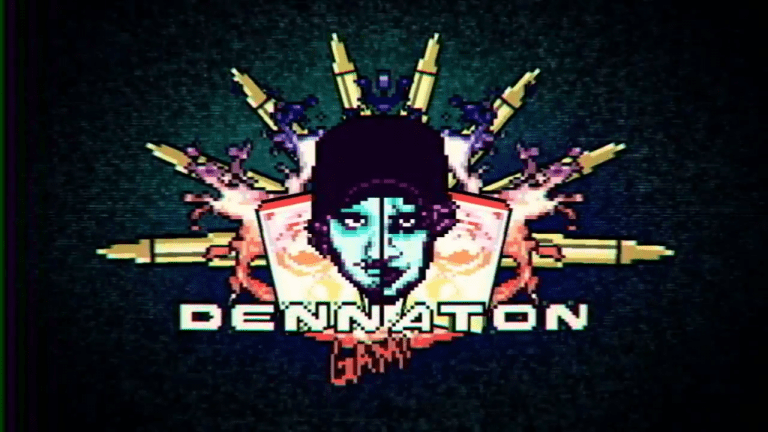