Riot Games, The Team Behind League Of Legends, Reveals It Is Working On New Fighting Game 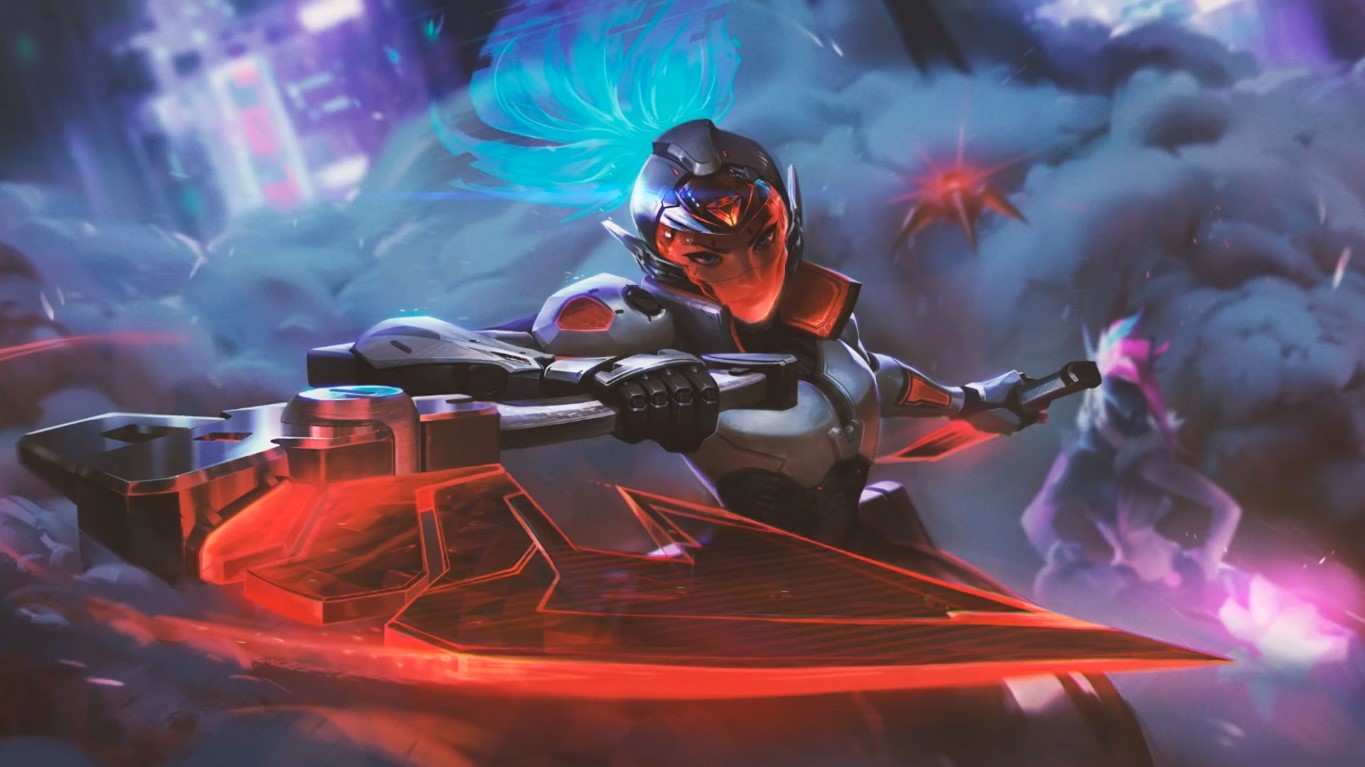 There is now official news that the League of Legends developers, Riot Games, are working on creating a fighting game. And fans could not be more excited. Official news first came after the game’s lead developer revealed the new game in an interview at Evo this year.

In an official statement, Riot Games confirmed its work on the new fighting game. They also qualified their confirmation by saying they “still have a long way to go before [they’re] ready to share more details.” As of today, there are no images, videos, or descriptions about the upcoming game, so there is still little to go on. But this looks likely to change soon.

The confirmation comes after one of their lead developers, Tom Cannon, announced that his team was working on a fighting game for the League of Legends developer. Cannon made the comment during an interview with Jump Off at Evo 2019.

Cannon is well-known for his now-canceled fighting game, Rising Thunder, which was released as an alpha game in 2015 before it ended up being purchased by Riot Games in March of 2016. The game was subsequently canceled and taken down despite it having much fan love. Now Cannon is working on a potentially similar game for Riot Games.

In the interview, Cannon teased the development of this new game as perhaps the “worst-kept secret in the universe.” But even so, the revelation is good news for fans of Rising Thunder and League of Legends.

The new fighter is not the only game Riot has been working on over the past few years. Just recently, the developers released Teamfight Tactics, a strategy game that utilizes the trending auto chess style of gameplay first popularized in Dota Auto Chess. Hopefully, the fighting game will be just as great as its previous titles.

Despite the confirmation of the game, there is little other information to go on. Although Riot has told its fans that it wishes to create a “game truly worthy of the vibrant fighting game community,” they will not tell us much else. Cannon also said that he “would love to share the juice,” but he can’t. So we will just have to wait.

There is some good news, however. It seems that Cannon’s and Riot’s announcements are a good sign that the developers will soon release a teaser for the new game, but only time will tell. Fans will have to keep an eye out for the new game over the next few months. 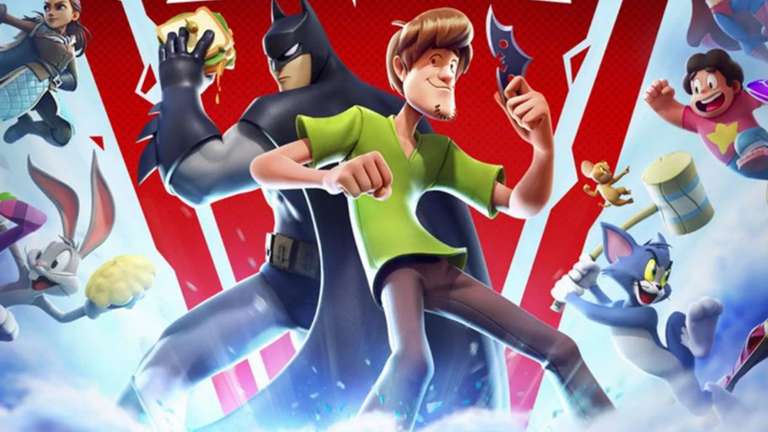