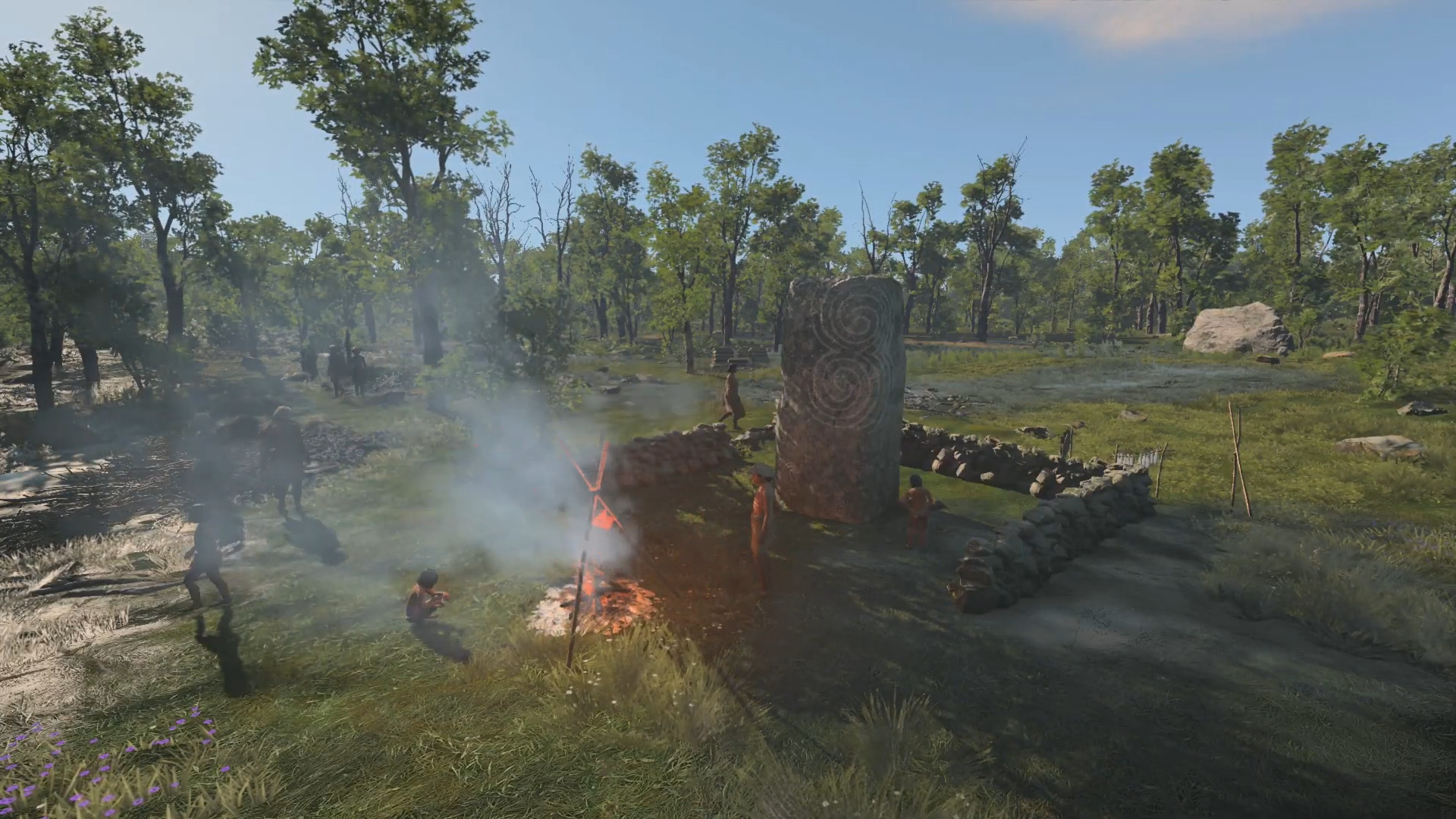 If you’ve been following the city-builder genre for the past couple of years you may have already stumbled across Ancient Cities, a brand new city-builder from Uncasual Games.

Ancient Cities is an ambitious game. The concept behind it is a simple one – to offer players the chance to grow a city through the ages, starting in the Mesolithic era and progressing into the antiquities, the Ancient Romans, the Greeks, and beyond.

RELATED: Exit The Gungeon Has Finally Come To Steam After Being An Apple Arcade Exclusive

The game received its first Early Access trailer today. It shows off the Mesolithic stage of the game, showcasing the Ancient Cities’ graphics, mechanics, and building system.

RELATED: ARK: Survival Evolved Is Under Fire Yet Again Under Accusations Of Altering Their Season Pass Wording

In its early stage is resembles Dawn of Man, another recent city builder that follows the progression of a prehistoric tribe as they attempt to forge out a safe-haven in a hostile world.

But where Ancient Cities begins to differ is its scope for development, with the developers stating that they want players to be able to follow the same city through multiple eras of invention and innovation.

As it stands, and when the game releases in early access, the Mesolithic era will be the only playable age. Over a series of developments and free upgrades to the game, more will be added, according to the devs.

The game was first teased pretty much three years ago, and in that time the devs have fleshed out the original Mesolithic period. It’s their hope that more exposure on Steam through its early access will give the studio more freedom to expand on the game. 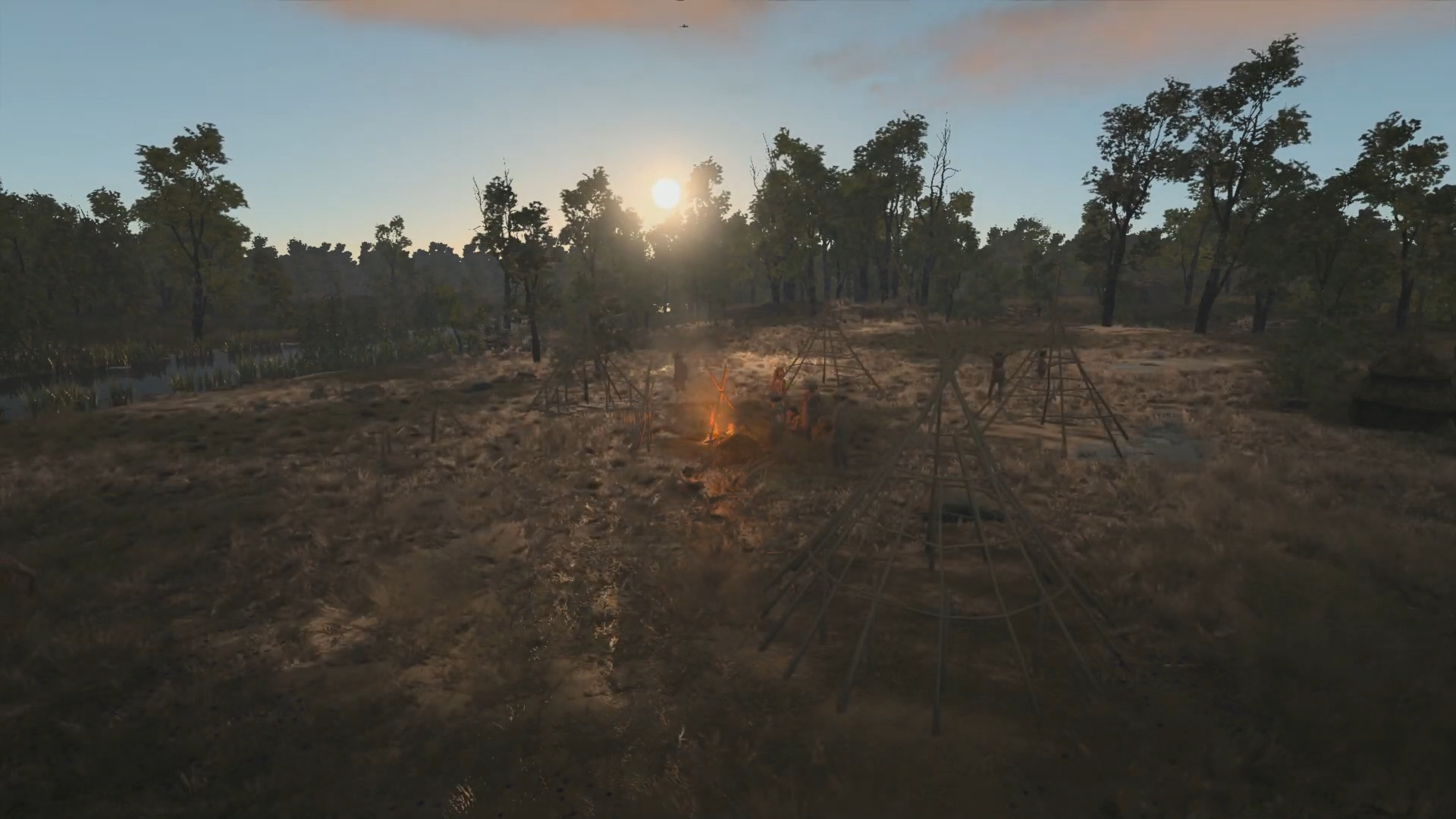 Like any early access game, it’s wise to approach Ancient Cities with an air of caution. Although the devs have lofty aspirations for the game, it wouldn’t be the first studio to convince its audience of the great heights its game will hit with their support.

If you are intrigued by the ambition of Ancient Cities and want to follow the game’s development before committing, you can now wishlist the game on Steam.

The official Twitter page also features lots of new screenshots of the game thanks to its Kickstarter backers getting an early build to test and provide feedback to the devs.

Communication so far has been good, so let’s have some high hopes for Ancient Cities. 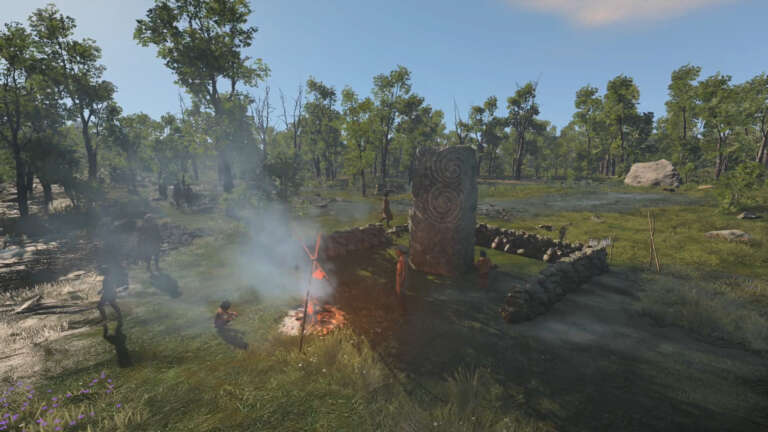 Nov 30, 2020 Harry Alston 10980
If you've been following the city-builder genre for the past couple of years you may have already stumbled across Ancient Cities, a brand new...