Everything New From 12-Minute Dev Walkthrough of Frostpunk: The Last Autumn DLC 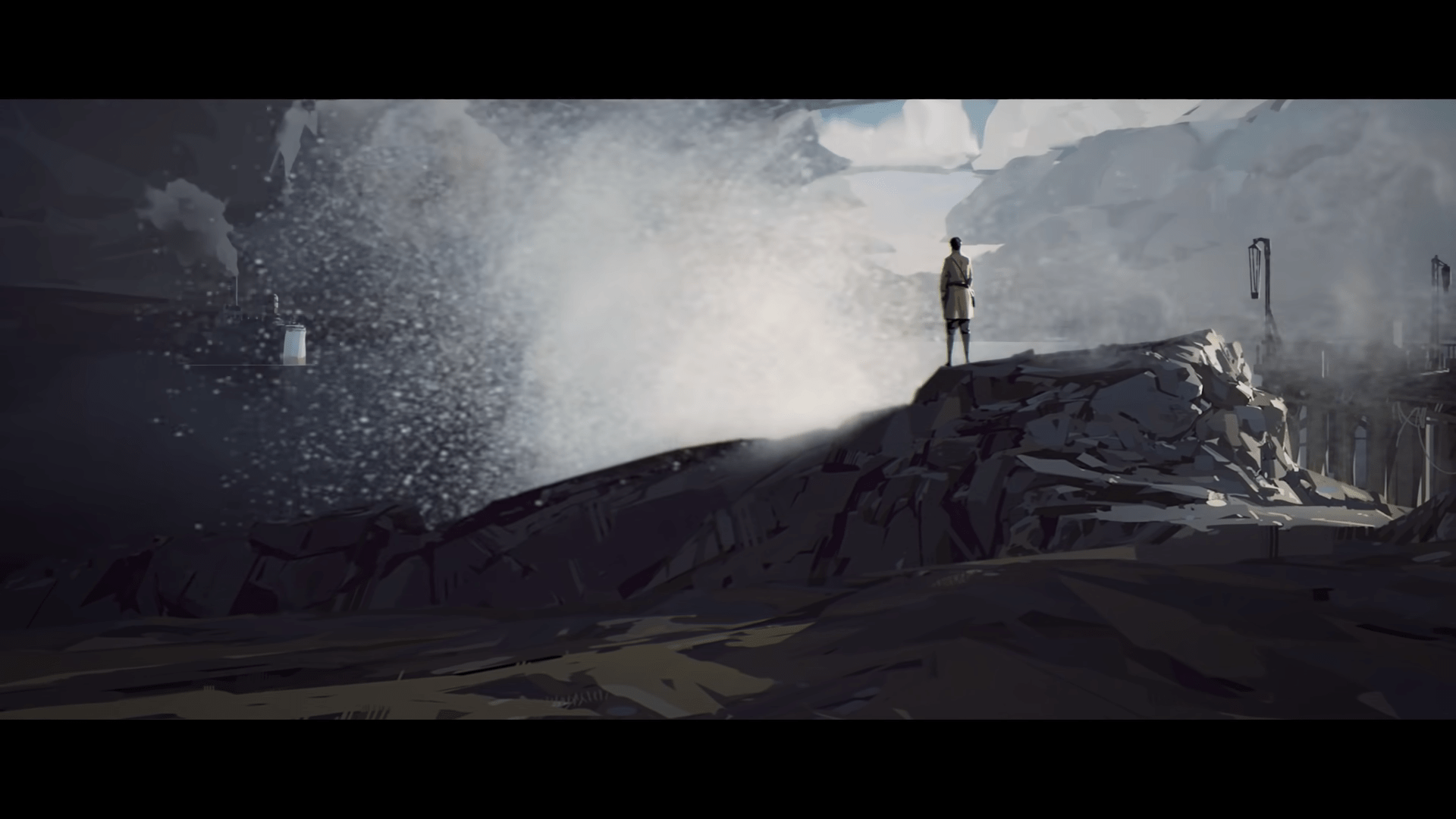 Frostpunk is the very successful city-building and survival/strategy game from 11 Bit Studios which was released back in 2018. Taking inspiration from sim management games, Frostpunk has a dark and unique aesthetic, geared towards serious players of the genre.

Its newest expansion DLC, Frostpunk: The Last Autumn, changes the setting of the game from bleak coldness to ever-so-slightly more green. This has more of a dramatic effect than expected and transforms the aesthetic of the game completely. The lead designer, Jakub Stokalski, opens the walkthrough by claiming they have made many changes beyond just the look of the game.

The Last Autumn is a prequel story, before the main plot of the original storyline. This is before the eponymous Frost has arrived and caused problems for survivors in your city. The dev walkthrough shows off some of the new buildings and resources as well as highlighting some of the new economic management mechanics.

Details are limited, but it’s clear that the Book of Laws is going to differ greatly from the base game. Managing your workers and the society of your city is going to be more crucial than ever, including handling strikes which arise because of poor safety conditions or lifestyles for your workers.

You’ll be able to negotiate with your workers, making promises to build comfortable homes, upgrading their bathhouse for cleanliness at work, or feeding them more hearty meals. You can, of course, offer them a bribe. Your Book of Law choices will have a wide-ranging effect on your gameplay. Activists might arise to fight back over you showing preferential treatment over one class of workers rather than another.

Safety is a crucial new part of The Last Autumn’s gameplay. You need to closely monitor how safe your workers are while they work on these large projects, such as building generators. If you do not take care of your workers, they will not take care of you. This is an added level of management needed to succeed in the new Frostpunk DLC.

Stokalski ends the short 12-minute dev run-through by stating there will be a lot of new challenges to approach in each scenario. Frost will still be an issue, and this DLC will hopefully add a little more replayability to the base game. The Last Autumn releases on January 21st and will be ready to explore!

Another Beta Release Date Has Been Announced For Legends Of Runeterra, Another Chance To Try The Game Before Its Release

Aug 12, 2021 Harry Alston 15350
Frostpunk 2 has been announced. After a long and successful run, with multiple DLCs and appearances on Game Pass, Frostpunk is getting a sequel. And...