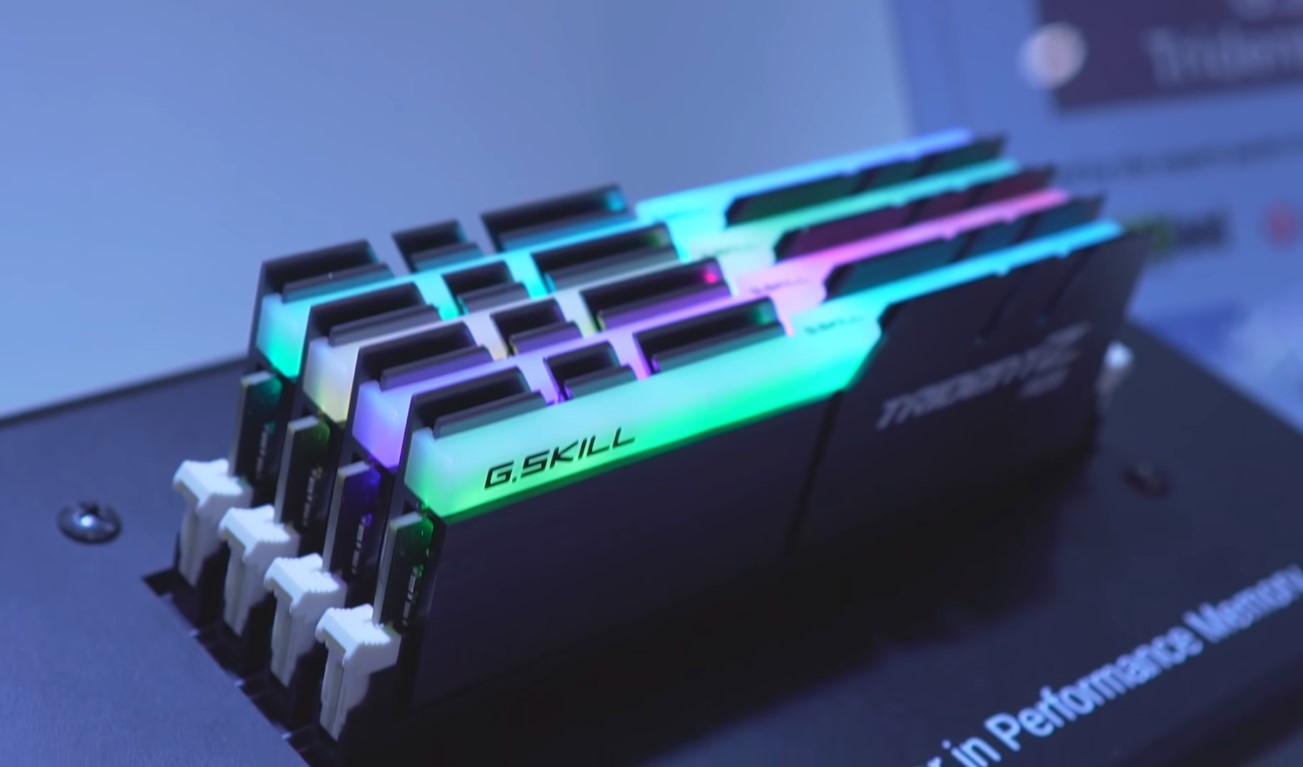 They will be available via G.SKILL worldwide distribution partners in Q4 2019.

G.Skill said that they utilized top-notch Samsung B-die components in building the DDR4 memory modules of these kits. B-die memory chips are among the most excellent parts in the industry, but Samsung ceased its production earlier this year and replaced it with the M-Die and A-Die memory types.

The Taiwanese multinational corporation further added that the capacity memory kits would provide users with both extreme speed and high-capacity memory for any PC task.

According to G.Skill, the top-notch RGB memory in their 32GB and 64GB kits is compatible with the current Intel XMP 2.0 for easy overclocking. Likewise, each kit is available at the same speed tiers and decent timings, providing users opportunities to speed up their processes.

Prior to its release, G-Skill said that it tested both the 32GB and 64GB kits on the Intel Core i9-9820x processor and the motherboard of the Rampage VI Extreme Encore. Results revealed that both memory kits surpassed the standard speed of 101GB per second.

G.Skill reiterated that their memory kits provide an excellent solution for developing a high-speed workstation for various processes such as 3D rendering, multimedia editing, and content creation.

Further system tests revealed that the new memory kits would work splendidly in a quad-channel memory mode. Earlier this year, G.SKill developed an innovative memory format which is equivalent to two standard modules.

As of this writing, motherboards of the Strix Z390-I, Maximus XI Genes, and the XI Apex are the only units in the market that validated the capabilities of the new memory format of G.Skill.

Prices for these memory kits have yet to be released, but the Taiwanese multinational corporation mentioned that it would roll out the products in the fourth quarter of the year.

Several experts across the industry believe that computer hardware companies such as Zadak will likely build memory kits around the B-die memory chips of Samsung.

For years, B-die has been the leading manufacturer of DRAM modules thanks to its adoption of the most high-speed and advanced DIMMs. Moreover, B-die chips also work well with Ryzen system processors at high-clock speeds. 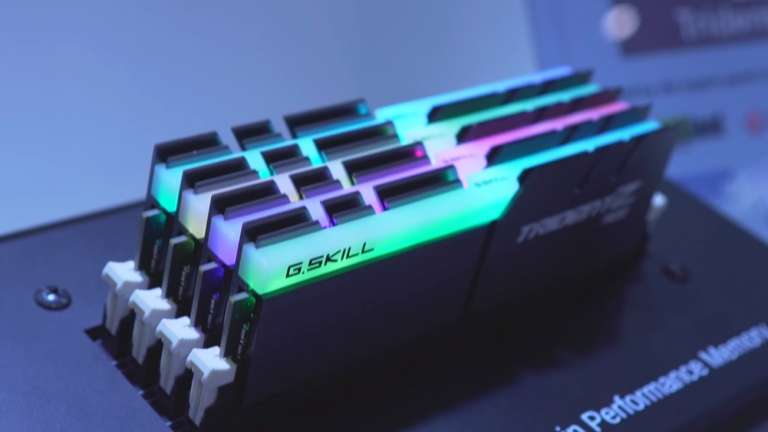 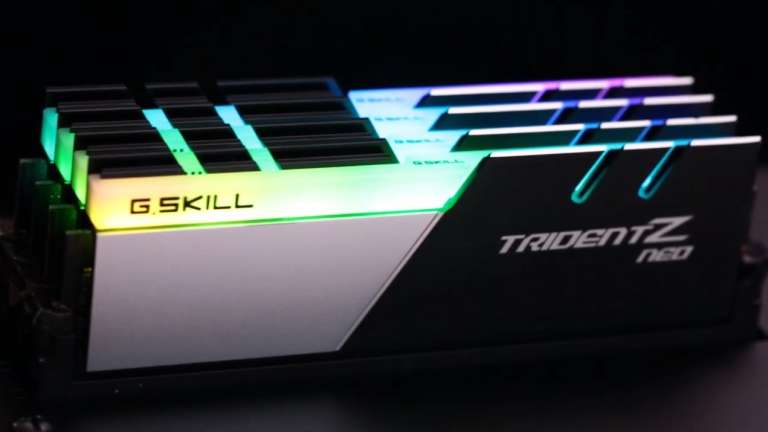 Aug 1, 2019 Kaden Redhead 7060
G.Skills has always been in the leading edge of tech rigs, and this time they are making waves again with new additions to the Trident Z Neo series.... 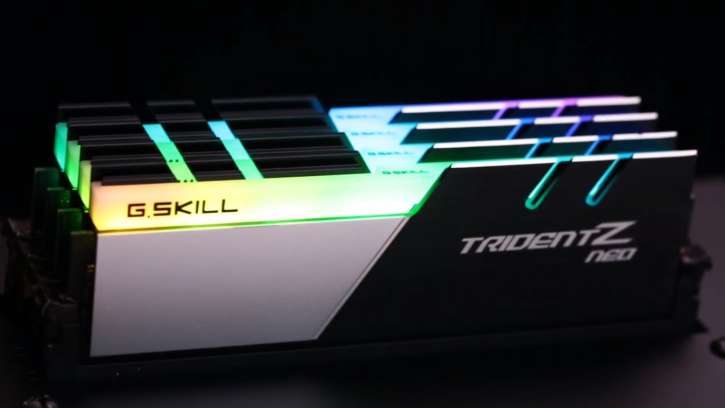