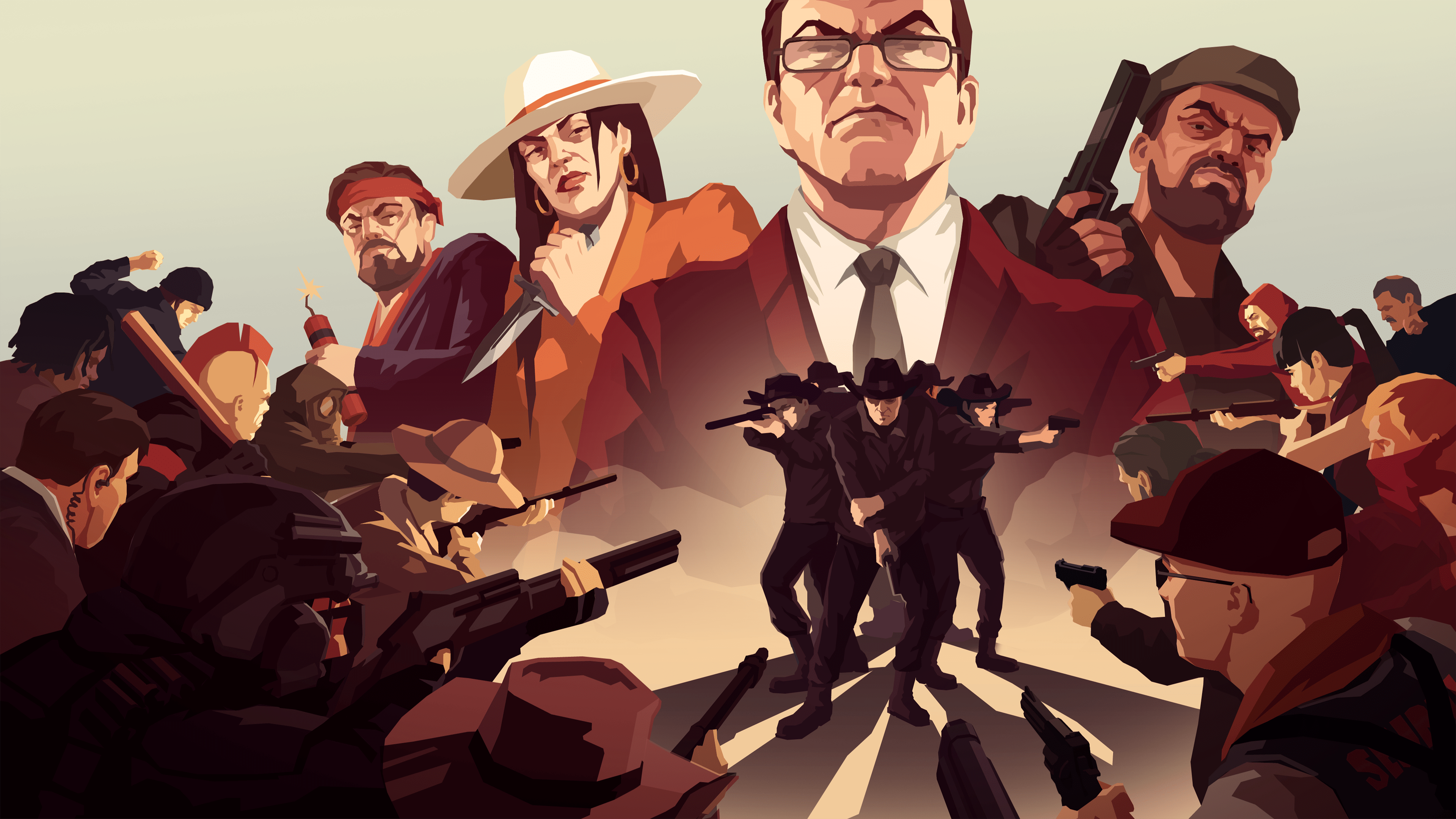 The XCOM’s real-time strategy feel has inspired a lot of games, and this one is no exception. Rebel Cops is a spinoff game of This Is the Police series bringing the tactical combat simulator feel into a modern police force. The original game is a strategy-sim about corrupt cops in a small town, but this idea did not sit well in the original creation. Although the sequel was more successful, the game was far from a full in-depth experience.

Developer Weappy hopes to bring the series back to life and reignite the love of a small-town mystery. This new game is still about corrupt cops, but they are taking a unique turn on the game and filling out some of the quality of life issues that plagued the original.

This time around the game brings a process for completion, allowing there to be an end goal in mind for players. A mob has taken control of the entire town, including the police, and is leading the entire place into crime. The police are no more than a private goon squad, but a few good cops remain unground.

You are their leader, and you serve as the true arm of the law in this town. It is almost a vigilante level of justice as you work to loosen the grip of a ruthless crime lord who is slowly crushing the entire town into dust.

There is a story mixed into the gameplay that the previous installments were lacking. The game is built around a series of structured missions and still maintains its turn-based tactical nature. There are optional side quests in all the missions as well as opportunities for players to take extra risks for extra rewards.

The combat is very risky as characters do not have hit points. If they are shot they require immediate medical action of they will bleed out. One bullet can end a life. If a unit catches a shot to the head, they are dead, so caution is required for this game.

This game is a stand-alone experience from the entire game and is a rebirth of the series. Many fans are considering it as a better version of its ancestors, and currently, hopes are that the game won’t fall into the same fail spiral that the other sput players into.

The game will be available on September 17 on Steam and GOG, so PC players keep your eyes out. There is currently no set a date for a console release, so this may, like its previous installments, be a PC exclusive.