Freddy In Space 2 Is A New FNAF Spin-Off That’s Completely Free At The Moment; Donations Are Welcomed For Charity 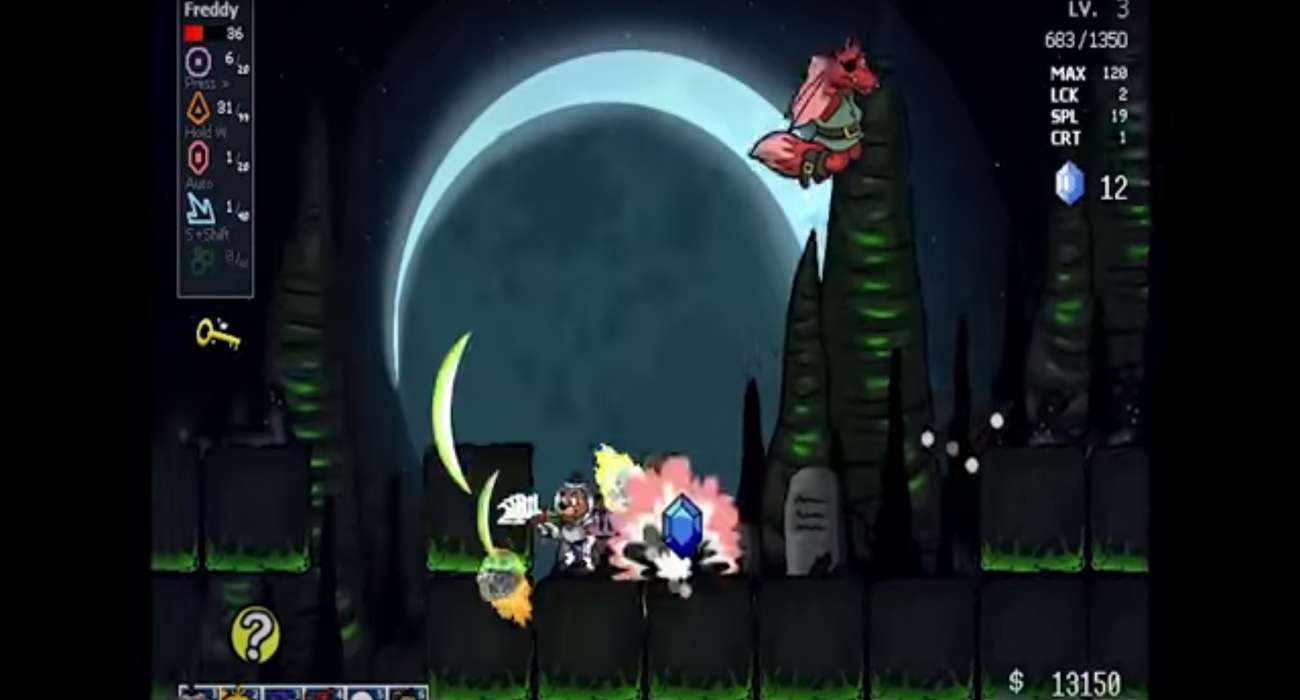 The Five Nights at Freddy’s series is beloved by many in the gaming community. These horror games have survival elements where players try to make it through each night while being hunted by haunted animatronic characters. Ever since the original came out in 2014, the series has been beloved and gone on to achieve a cult-like following.

There is now another spin-off of the series called Freddy in Space 2. It was created by Scott Cawthon and is currently free on the Gamejolt platform. The reason behind this game is quite inspiring. You see, Scott took the liberty to create this unique spin-off for a St. Jude charity stream, which was hosted by Game Theory on December 3. The game is completely free, but donations are welcomed to help those in need.

It’s always great seeing a creator do something selfless and for the greater good of humanity. More developers could certainly follow suit. Now back to the game. Although it’s not heavily inspired by horror elements, Freddy in Space 2 is a pretty addicting platformer. It features everyone’s favorite bear, Freddy. He’s on a deep space mission when he suddenly realizes his central computer system has been taken over by a villainous AI referred to as L.O.L.Z.H.A.X.

This computer AI has brainwashed Freddy’s friends and even captured his son, who is running low on oxygen. It will be up to your quick-thinking to defeat this computer AI, reverse the brain-washing effects on your friends, and save your son from a grave fate.

As far as this game’s mechanics, platforming will be primarily what you’re doing. Freddy has a bevvy of weapons he can use to defeat enemies that get in his way. Judging by some of the game’s screenshots, there appears to be plenty of bosses Freddy will go toe to toe with. That’s always what you want in a platformer like this. It gives you anticipation for every stage passed.

The visuals have a 2D cartoonish vibe, but they instantly give Freddy in Space 2 a charm that you don’t often see today. Judging by early community feedback, people are loving what Scott Cawthon was able to achieve. Again, it’s completely free to play right now. Donations are always welcomed, though. They’re for a good cause and even the smallest amount will help in the long run.

If you enjoy the FNAF series, then this platformer is another great spin-off to check out.

Super Monkey Ball: Banana Blitz HD Is Just Okay, But If You Don't Buy It You Don't Get The Good Monkey Ball Games 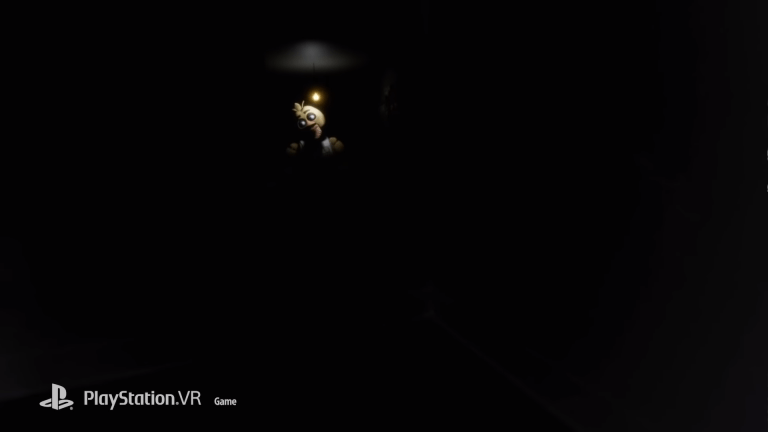 Dec 21, 2019 Chris Miller 13200
Five Nights at Freddy's has had a bizarre development cycle for the life of the franchise, and it's shown in an almost outlandish release schedule... 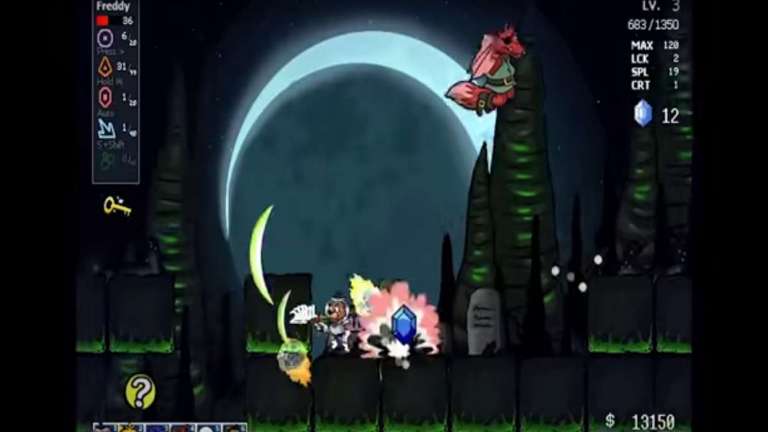 Dec 4, 2019 Jeremy Green 20410
The Five Nights at Freddy's series is beloved by many in the gaming community. These horror games have survival elements where players try to make it... 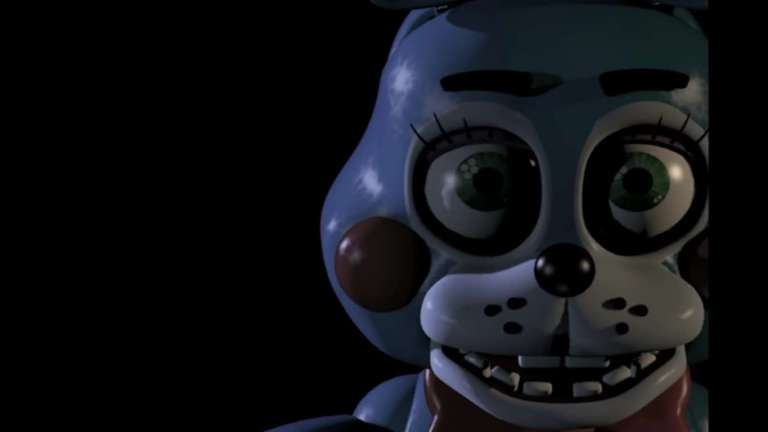 Nov 30, 2019 Dylan Duarte 13220
The original Five Nights at Freddy's was designed, developed, and published by Scott Cawthon a mere five years ago. Since then it's exploded into a...