Super Monkey Ball: Banana Blitz HD Is Just Okay, But If You Don’t Buy It You Don’t Get The Good Monkey Ball Games 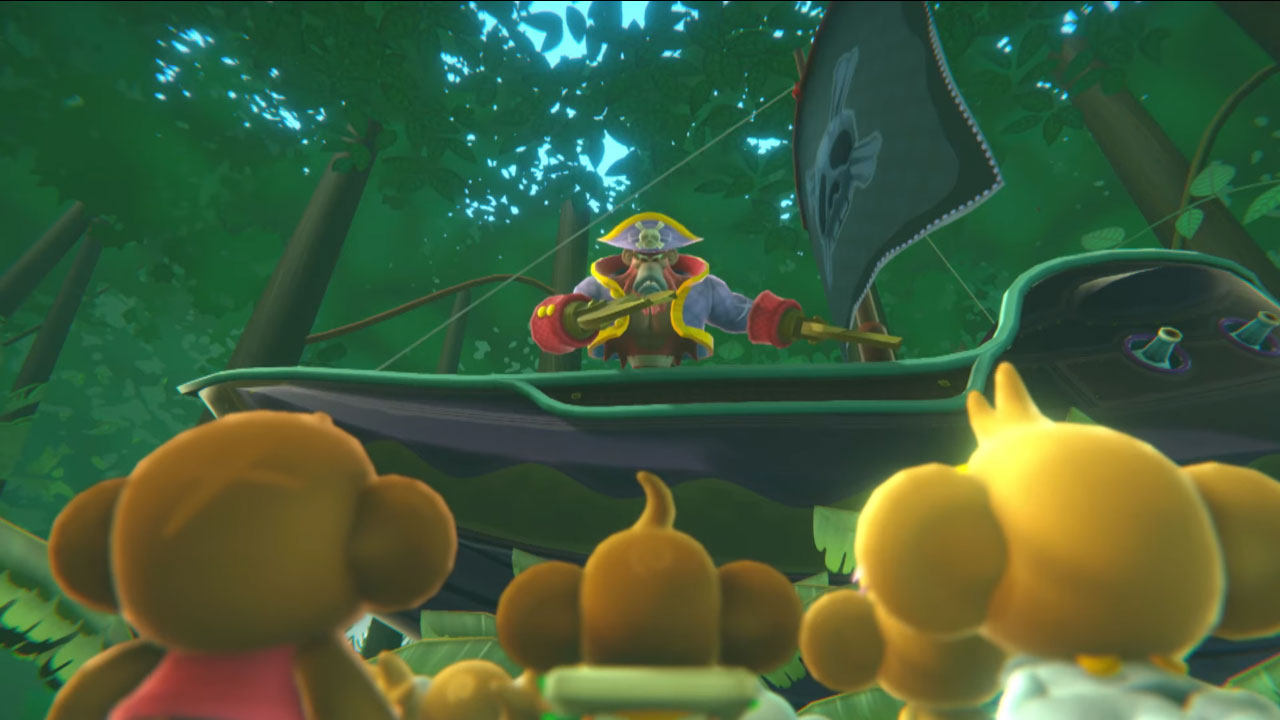 The remake does offer “modern visual aesthetics” and new modes, like Time Attack Mode, complete with leaderboards. There are unlockable costumes. You can play as Sonic the Hedgehog. This is all well and good, and any Monkey Ball is better than no Monkey Ball, but if you’re going to do an HD remake of a beloved franchise, why choose an entry that nobody really cared about?

It is true that any Monkey Ball is better than no Monkey Ball, but even game director Masao Shirosaki freely admitted that Banana Blitz was nobody’s favorite entry in the series; he bestowed that honor among the first two titles in the series.

According to Shirosaki, they chose to remake Banana Blitz due to time and budget constraints. If they didn’t have the time or the budget to remake another, more popular game in the series, then that’s that, but it’s certainly a questionable strategy to put out a game knowing that fans aren’t nuts about it and then tell them if they don’t buy it, they might not get the game that they truly want.

Was waiting until they had the proper resources to remake one of the popular titles simply not an option? That would’ve been much more of a sure thing. As it stands, it feels like fans are being thrown the bare minimum.

The developers who worked on the title no doubt did so out of passion and love for the game. It’s not their fault that SEGA was so short on time and money that they had to settle for one of the more lackluster titles because it was faster and cheaper to do so. The developers in question, if given the option, would likely rather remake one of the original titles.

It’s also important to note that “if you don’t buy this, you won’t get the better game” is not the official stance of SEGA. It is, however, the reality of the current situation. If Super Monkey Ball: Banana Blitz HD, which released to mediocre reviews, doesn’t sell well, SEGA won’t be remaking any of the Super Monkey Ball games we actually want.

Nov 4, 2022 Michael Gunn 350
The long-awaited sequel Blood Bowl 3 now has a release window. The developer Cyanide Studio had planned for the game to be released in early 2021,...

Nov 3, 2022 Tom Lee 390
A Bulbasaur with retractable vines was built, 3D printed and displayed by an inventive Pokemon fan. As a result, many more enthusiasts have expressed...

Nov 3, 2022 Tom Lee 410
Some players think Overwatch 2's Cassidy's Magnetic Grenade does too much damage and want it toned down. Although Cassidy lost Flashbang in the...