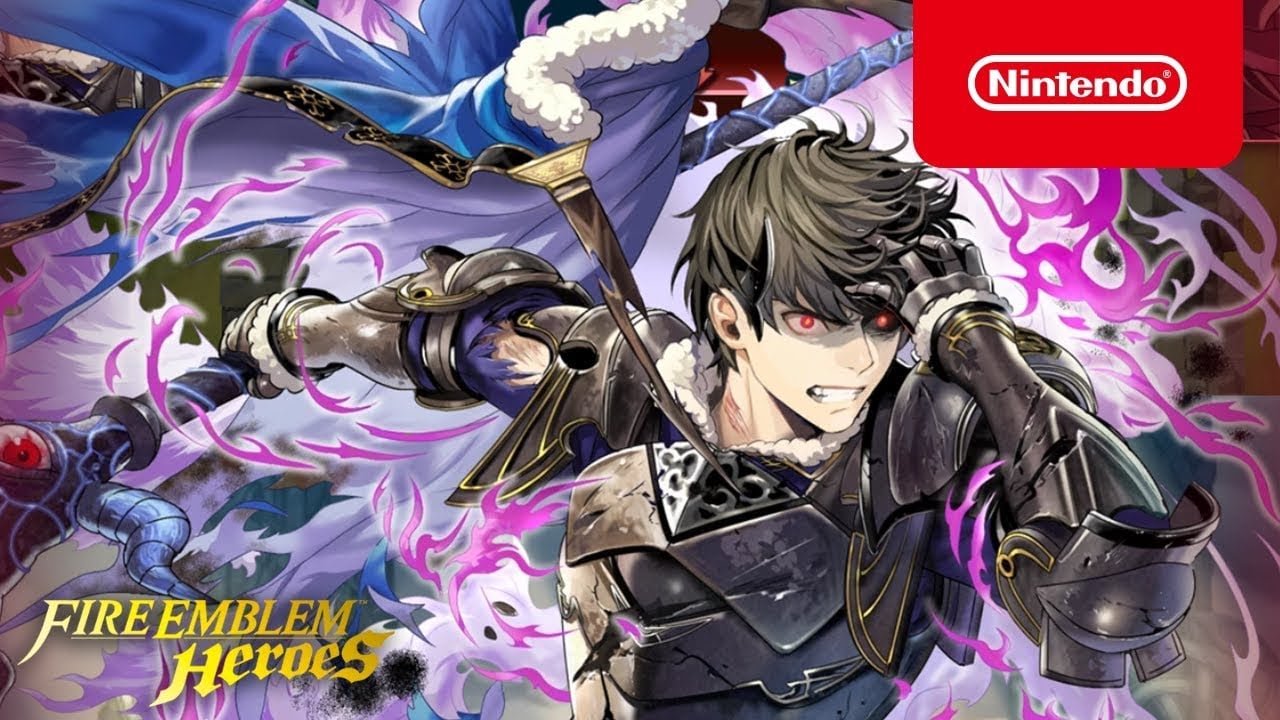 This is not the first round of swimmers that have come to Fire Emblem Heroes as they bring in a whole new batch of beach-themed units for release. This group comes from the Elibe duology of Fire Emblem: Binding Blade and Fire Emblem: Blazing Blade and showcases some never before seen units and some old favorites from previous events.

As of midnight on the 9th you can roll for Summer versions of Ursula, Lilina, Wolt, and Lyn. This will be the first alternate skin for Ursula and the second for Lilina if you count Valentines 2018.

The first appearance of Lilinas skin was during the game period for Wolt, and it stuck out as a single male in a sea of women skins. Lyn is getting her 5th alternate skin in this after collecting Brave, Legendary, Bridal, and Valentines. It has been a year since her first variant was released so more skins is a welcome thing to fans.

The upcoming Tempest Trials will feature a Summer version of Fiora, the middle Pegasus Sister, who will be making her Fire Emblem Heroes debut for the first time. There are many characters from the famous series for players to connect on Android and iOS systems as this is one of the more successful Fire Emblem spin-offs.

Fire Emblem Heroes is a tactical role-playing game where you control a team of up to four heroes from the series to battle against enemy teams on a grid map. Different characters move in different ways, and plays must match units with their weaknesses on the battlefield while not making their team vulnerable. As the game alternates between the player phase and enemy phase players will have to think quickly on whether it is the right time to charge or defend for each character.

Heroes deal with either physical or magical damage types and have a color that helps balance certain match ups. In general, the player is seeking to lure the enemy into bad situations and use careful character positioning to achieve victory. There is a set story for players to complete and for many, it is an official canon of the Fire Emblem universe.

It is unclear if the skins affect anything other then cosmetics, but if patterns hold to previous releases, players can rest assured that they are merely cosmetic. So take your chance and try to roll for your favorite characters and character skins to join the roster as you battle against the forces of evil in Fire Emblem Heroes.

Some Impactful New Updates Are Coming To The Online Free-To-Play Warframe, Including Ship Combat And Cinematic Quests