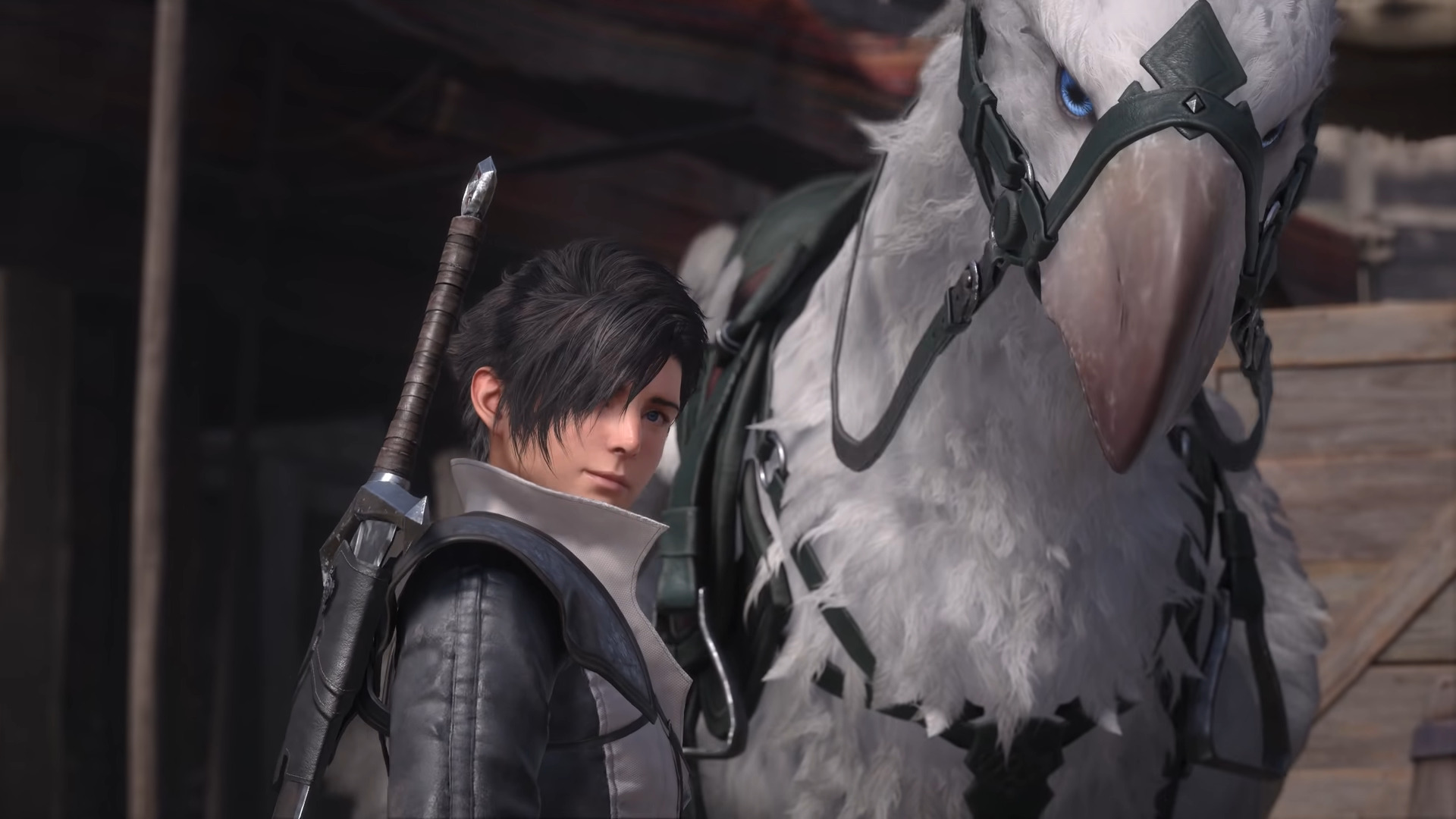 Last week, Sony held an online event to debut the PlayStation 5 and a smattering of titles. One of those titles was the long-awaited Final Fantasy XVI, which debuted alongside a fantastic trailer that even showed off some gameplay. Unsurprisingly, there was no talk of a release date, but insider reports suggest that it could be sooner than everyone thinks.

On a recent episode of the Maximum Fun gaming-centric podcast Triple Click, they discussed a number of things, including the upcoming Final Fantasy. That’s when games industry journalist Jason Schreier dropped a tidbit about the game’s development.

“I’ve heard from people who are familiar with the game’s development that it’s actually been in development for at least four years in some capacity, so it’s coming sooner than people think.”

If this is true, and it very well may be, that would explain how we got a trailer with actual gameplay in it. When a game’s release date is still a ways off, it’s not unusual to get an announcement trailer with a brief cinematic and a logo. This trailer was much, much more fleshed out than that.

Schreier doesn’t say who his source is, of course, but it’s common to have industry sources, especially when you’ve worked alongside said industry for a while.

All this being said, none of this exactly helps us pinpoint a release date. The previous game in the series, Final Fantasy XV, was in development for ten years. However, that was because of a perfect storm of behind-the-scenes issues, so it can’t really be used as an example.

It seems unlikely that this new title will encounter the same rough development, so it shouldn’t take a decade to hit shelves. For all anybody knows, it could be right around the corner.

If you’re a PlayStation gamer, that’s great news. If you play on PC or Xbox, though, you’ll have to wait until Sony’s timed exclusivity is up. That is, of course, if the game actually is heading PC and Xbox, which hasn’t actually been confirmed yet.

Regardless of when the game is coming out, this is good news anyway you look at it. Four years is a substantial amount of development time, so one can assume the game isn’t that far off. The product shown off in that trailer certainly feels like it’s ready to go, though that could just be wishful thinking on all our parts.

Dec 29, 2020 Chris Miller 46470
If you've managed to already chew through everything that Shadowbringers brought to the Final Fantasy XIV online MMO world (an impressive feat at...

Dec 12, 2020 Kevin J. Kessler 5390
Nintendo icon Masahiro Sakurai, the creator of both Super Smash Bros. and Kirby, will be hosting a special video presentation next week to fully...

Dec 11, 2020 Kevin J. Kessler 3890
It's official. One of the greatest villains in the history of video games will be coming to the Super Smash Bros. Ultimate roster. Last night,...