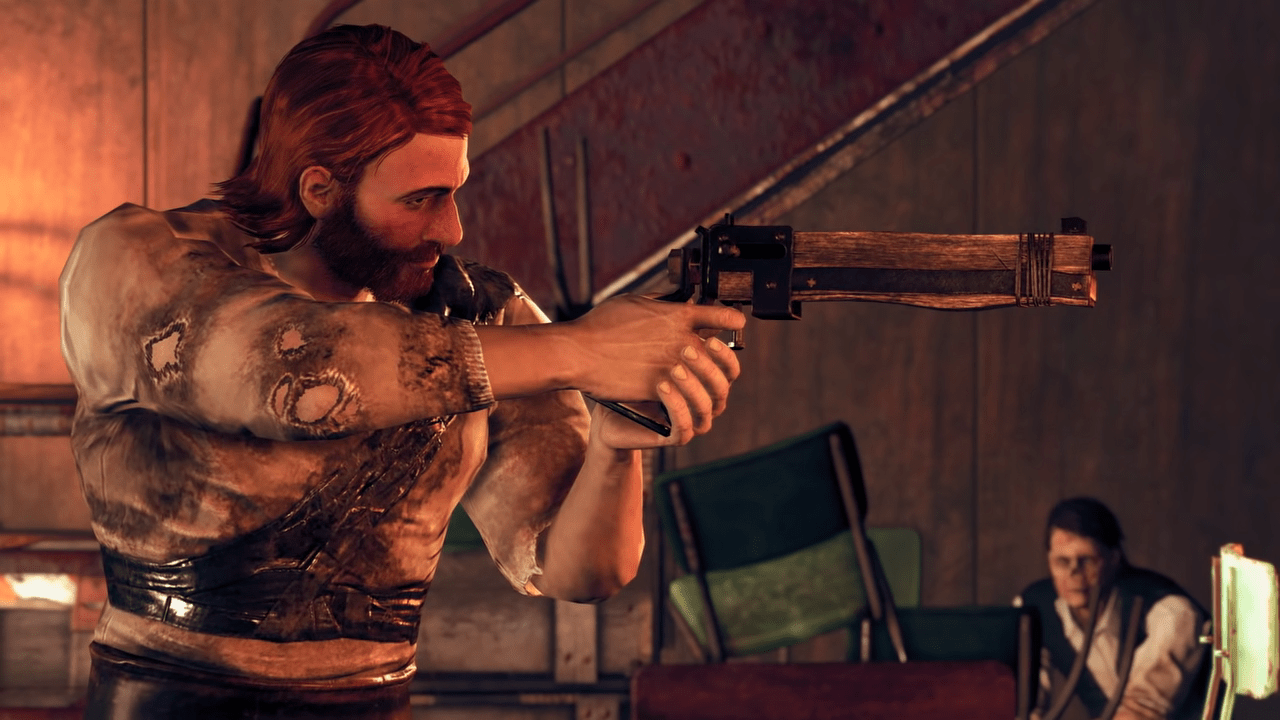 It’s amazing to see where Fallout 76has come since launching. Much has been talked about it lacking NPCs and meaningful content, but Bethesda has pivoted in the right directions. It started with the Wastelanders update and has continued all throughout 2020.

RELATED: Destiny 2 Agent Of The Nine Exotic Weapon And Armor Inventory For May 1st Through May 5th

The sixth major update is Steel Dawn, which marks the return of the Brotherhood of Steel faction. It’s good to see their return considering how much fanfare the faction has received since first being introduced in the action RPG series.

Those looking to check out their re-introduction and new content had their calendars marked for December 1st. And yet players in Fallout 76 currently have the ability to check it out now. Bethesda confirmed this early release on their Twitter feed. It’s a welcomed surprised and the perfect way to ring in the Thanksgiving festivities.

RELATED: Thanks To An EA Access 10-Hour Trial, NHL 20 Is Now Available For PS4 And Xbox One Users

Looking deeper into the matter, it appears the patch was accidentally released ahead of schedule for Xbox players. Bethesda didn’t bat an eye at the slip up and instead are embracing the early release. That’s pretty cool to see.

If you’re memory is a little hazy on what else the Steel Dawn update includes, there are full patch notes available. Serving as a quick refresher, the Steel Dawn questline will include new missions, characters, and rewards. That should give players plenty to enjoy over the holiday weekend as they gain more knowledge on Brotherhood of Steel lore.

If you go through the questline, you’ll also have the chance to acquire new Brotherhood arsenal. Considering how they were geared up in previous installments, players are in store for a lot of great things.

Also now available are zero negative effects for both hunger and thirst. Now, buffs play a factor and will be determined by how much you eat and drink throughout the game. It’s a great design change that should make moving throughout the West Virginia wastelands a little more forgiving.

Again, for full patch notes, you can check out Bethesda’s website for the game. Steel Dawn looks like one of the more sizeable updates in recent memory. It continues to improve Fallout 76, which is great to see as we get ready for 2021. Let’s see if the developer can keep this momentum going strong.

RELATED: The Cycle Weekly Playtest Streaming On April 12 Is Open To The Public; Players Can Try Game For The First Time

They’ve done a good job thus far making Fallout 76 better in key departments. If their past history is anything to base future updates off of, they’ll continue to make Fallout 76 a better game all around.