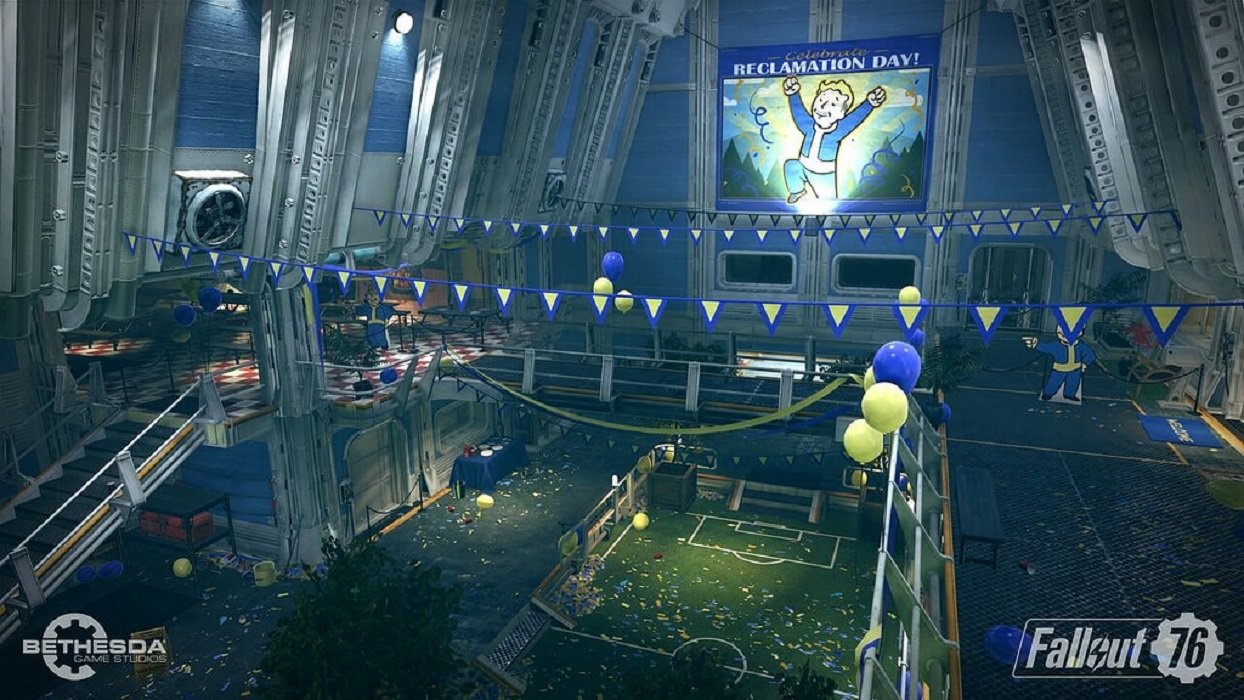 When most gamers think of Fallout 76, an immediate sigh of disappointment usually fills the room. Fallout 76 was pegged to be the future of RPGs. It was supposed to pick up where Fallout 4 left off, giving players the chance to explore an open world like never before.

Those waiting in anticipation were highly disappointing with what they got. The game was plagued with so many issues, and surprisingly, some of them still exist today. The quests are pretty banal, featuring the same repetitive mission design that leaves more to be desired.

The bevy of bugs makes the gameplay quite frustrating at times. There are points when certain players have invincibility, making PVP combat essentially pointless. Certain portions of the map have frame-rate issues, which you’ll notice right away.

It’s as if Bethesda Game Studios was in a rush to put the game out, leaving behind a weak shell that is slowly crushing in on itself. So, why were many of these issues present at launch? We finally have some clarification. The lead of the developing team — Todd Howard — recently shared his insights on the game’s shortcomings at a recent PAX East panel.

He went on to say, ”We had a lot of difficulties during development and sometimes those difficulties do show up on the screen. You never want them to. We grew the studio, we’re four different studios now in North America…and this was a game that really took a ton of people across those four studios coming together to make work.”

There aren’t any specific development issues he pointed out, but it does seem clear he and his colleagues knew they were going in hand-cuffed a little bit. Time deadlines are always looming for any developing team working on a big project, and they seemed to play a huge role in this game’s development.

Fallout 76 was so hyped the moment its initial teaser-trailer came out. It couldn’t live up to the expectations, but it seems Howard is focused on the future. Hopefully, he and his team can learn from their mistakes and continue to put out amazing products. They certainly have in the past and have the skills and resources to do it again.

There are still those that enjoy Fallout 76 from time to time. There are fun moments to be had, especially when you team up with some friends to take down powerful enemies. Still, it’s a shame that the game missed the mark in many areas. The one shining light is that many developers will see this game’s shortcomings and avoid them in future titles.