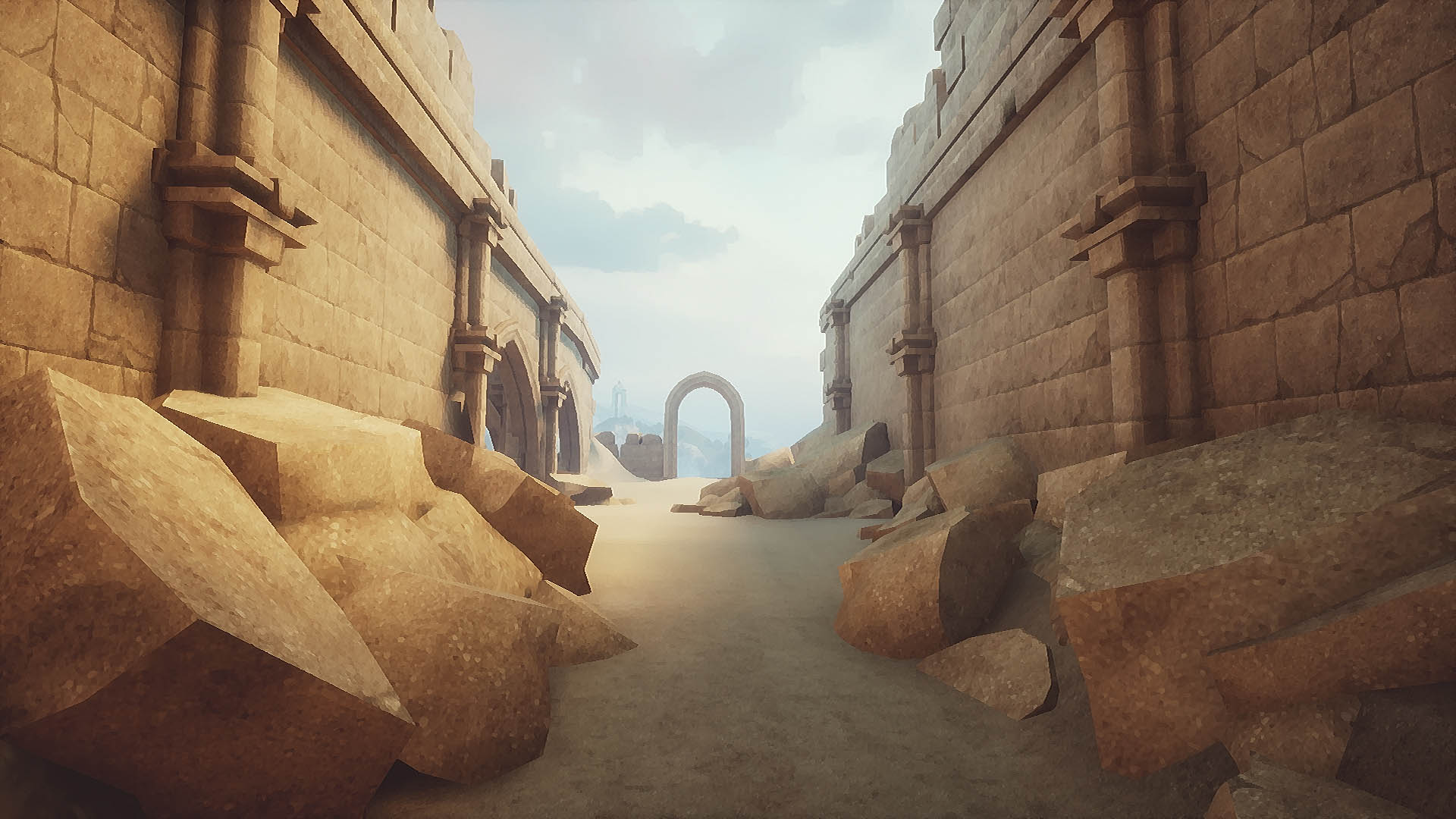 Creating a game is a hard feat which deserves applause. More so if only one person creates the game in just a month.
This is a whole different level that showcases a person’s superb talent. What is even more astonishing is that this game is painstakingly detailed and is set in a three-dimensional environment.

The game being discussed is none other than Esothe. The developer, Mort-Art, draws the inspiration from popular titles such as the Legend of Zelda, Tomb Raider, Ico, and Gothic.

Esothe is made using the Unreal Engine. It is a third person puzzle game with a mesmerizing picturesque open world for players to explore. It is a platform that is packed full of adventures, detailed vistas, as well as secrets to unravel.

Although the environment is highly detailed, the gameplay is distinctly minimalist. It’s relatively simple no quests, combat, and even characters to converse with. Esothe mainly just gives its focus on its rich world. It showcases a rather astonishing world filled with ruined buildings as well as other structures situated in a rural landscape.

In this game, the player has complete control over a lone wanderer. They have the freedom to roam around the vast world, check out abandoned shelters, and explore dimly lit caverns.

The lone traveler has to explore the environment and search the area for some glowing orbs. These orbs are needed to activate some weird ancient device.

According to the creator, the game has an average playthrough time that lasts for half an hour. Aside from that, there isn’t any option to save the game. But this isn’t really a big deal since the game can be completed in no time.

The only problem here is that it can get boring in no time. And the game’s environment can feel a bit empty after a time. Since there are no other characters and all a player can do is jump, and run.

‘Exploring the vast and mesmerizing world and unraveling secrets, however, can be a captivating experience.

Mort-art certainly put a lot of work in creating this game. Not only does it contain tons of jaw-dropping sceneries, but it is also filled with secret passageways to discover. The game is still in its prototype stage 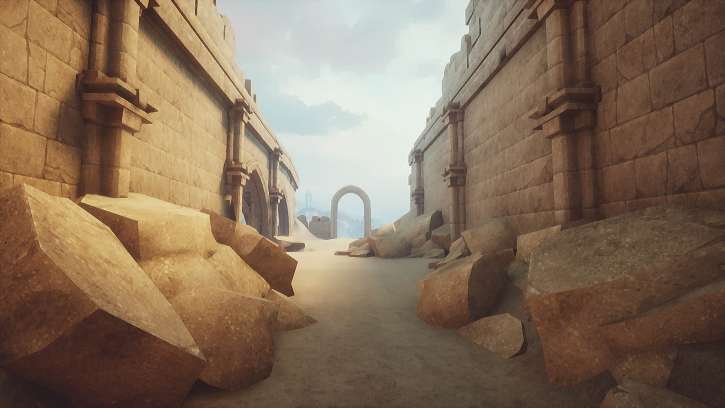 Apr 21, 2019 Edmund Dorsey 5190
Creating a game is a hard feat which deserves applause. More so if only one person creates the game in just a month. This is a whole different level...