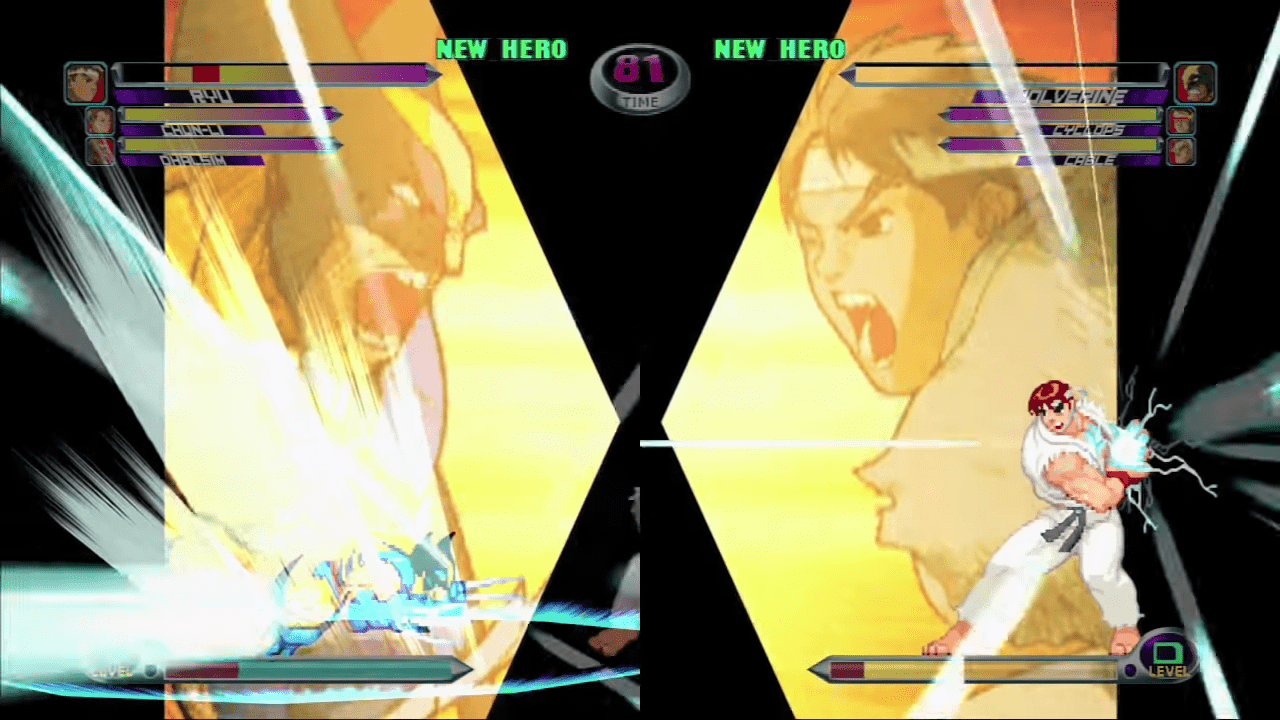 It’s likely difficult to attempt to bring anything into the modern era; no matter what you release, or how it’s offered, you’re likely to get some splash damage from upset denizens of the internet.  Of course, this rings true yet again; EVO has announced its official line-up of nine titles to be played in Las Vegas this year, and it has upset people.

The line-up includes titles that were expected to be included in one of the largest fighting tournaments that are annually hosted: Super Smash Bros Ultimate, Street Fighter 5, and Tekken 7 all make expected appearances.  Also included it Under Night In-Birth, Dragonball Fighter Z, Marvel vs. Capcom 2 Tournament of Champions, Soul Caliber 4, and Samurai Shodown. There are a few noticeable absences, however, and that’s precisely what has everyone so riled up.

This is the #Evo2020 game lineup! Which games will you be competing in this year? pic.twitter.com/OgmaO9bUgG

Super Smash Bros Melee continues to be excluded in favor of the most recent offering, that has the community readily divided (because of course).  While many in the professional fighter circuit consider Melee players to be among the most toxic community of the group, others are disappointed as many Melee professional players will only play that specific iteration.

Mortal Kombat 11 is also noticeably missing, which brought a pleasant amount of epithets to EVOs Twitter feed from fans of the fighting game.  Ultimately, Mortal Kombat 11 had a very rough launch, with the vast majority of content being locked behind paywalls and microtransactions, all revolving around the franchise’s favored letter.  From ‘Koins’ to ‘Kombat Kards’, augments to skins, everything costs money.  Or, as the game director Ed Boon pointed out on his Twitter, you’re supposed to simply play the game non-stop and grind for everything.

You’re not supposed to use the in-game shop, apparently.

Beyond the flop of the title on reception, it remains to be viewed by the community as poorly balanced; watching players on Twitch typically revolves around one side fishing for an opening, and running a limited set of combos until they win.  Many on Twitter responding to EVO find Mortal Kombat 11 to be one of the weakest iterations of the franchise that began in arcades, at least in terms of viewership.

Marvel vs. Capcom 2 Tournament of Champions is a massive surprise; a title that originally launched on February 24, 2000, is making its way back to one of the biggest fighting tournaments, and people are pretty excited about the famous title being played competitively.

Even if Mortal Kombat 11 had to be bypassed for MvC to make its way back to the spotlight, many would likely argue it’s well worth the exclusion.

The Darkmoon Faire Is Making Its First Stop In World Of Warcraft: Classic! 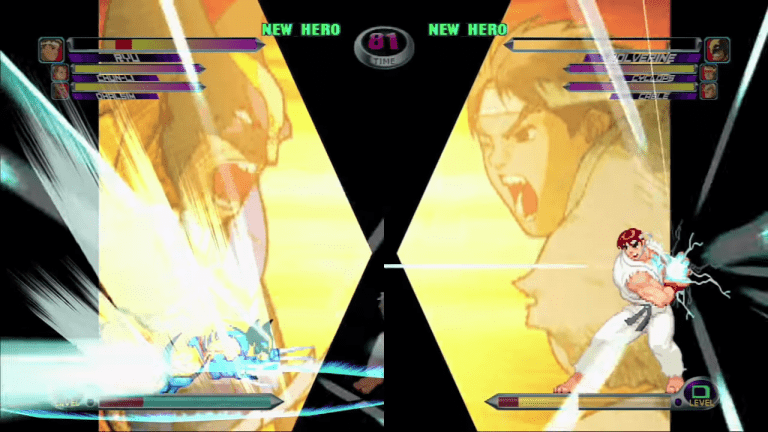 Feb 5, 2020 Chris Miller 4320
It's likely difficult to attempt to bring anything into the modern era; no matter what you release, or how it's offered, you're likely to get some...