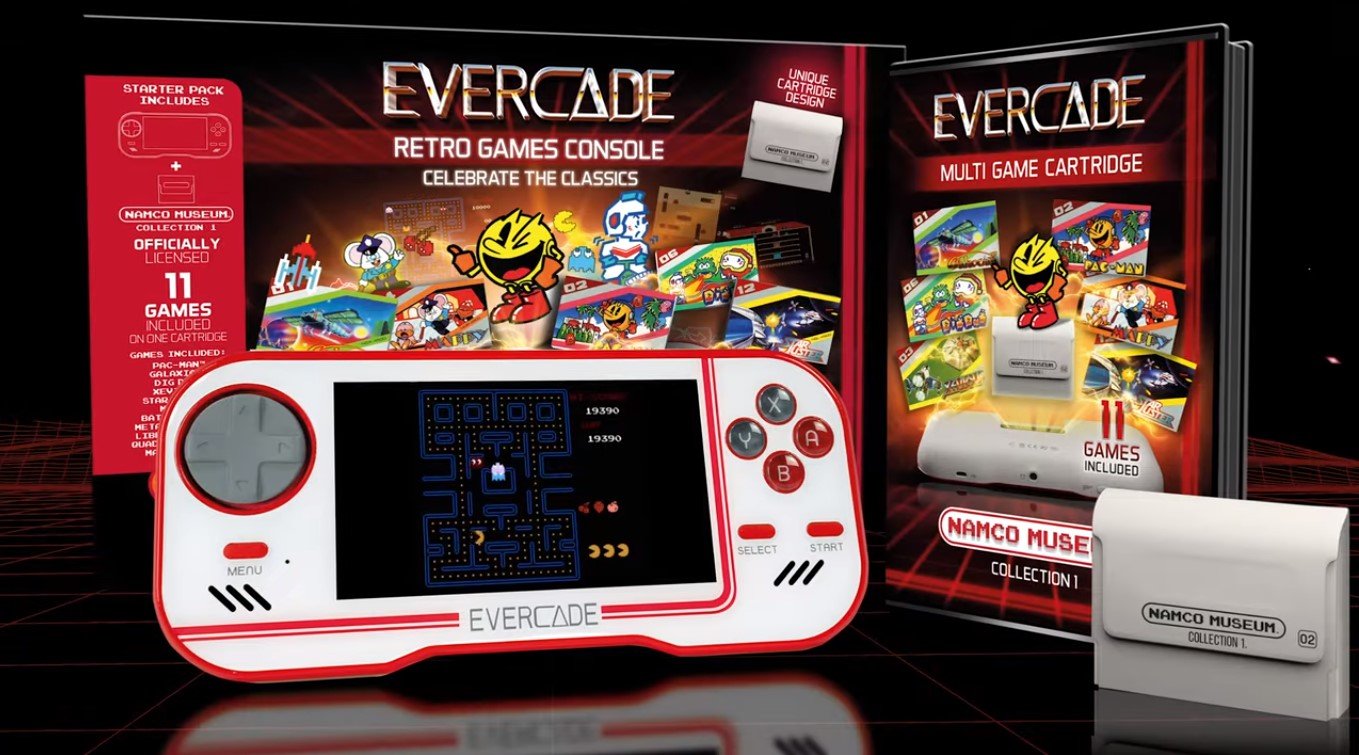 The Evercade console has recently launched and allows players to use game cartridges similar to the early NES system. The console has a 4.3″ screen (the same as a PSP) and TV output, so players can either play it as a handheld or on a larger screen.

Recently, Evercade has announced the addition of two cartridges to their library. The games contain a total of 23 licensed games from Jaleco and Piko Interactive, bringing the total number of games available on the console to 183. All of the titles can be played either on the handheld or connected to a tv using the HDMI output.

So far there are 14 other cartridges available. The cartridges contain content from known publishers and developers such as Atari, Interplay, Mega Cat, Songbird Interactive, Technos, Data East, and Namco Museum. The games are all fully licensed.

Previously, Evercade announced that arcade games would be joining the Evercade lineup. The arcade titles have yet to be announced but will provide even more game options for retro game lovers.

City Connection is coming to Evercade, on Jaleco Collection 1

In City Connection you must drive along on roads, painting them a different color. When you have all the roads painted, you go on to the next level.

Evercade has released the full list of games that will be available on two separate cartridges.

Along with the new cartridge announcements, Evercade also announced a few delays. The Oliver Twins, Xeno Crisis/Tanglewood, and two Lynx cartridges are slightly delayed. The Oliver Twins and Xeno Crisis/Tanglewood has run late by two weeks and is now expected to release on October 23. The two Lynx cartridges are expected to launch on November 27. All of the retailer websites should now be updated with the new release dates.

The Jaleco Collection 1 and Piko Interactive Collection 2 for Evercade are expected to launch in Q1 2021.

What To Expect In Apex Legends Season 7 - Bangalore's Heirloom, New Map And The Next Legend 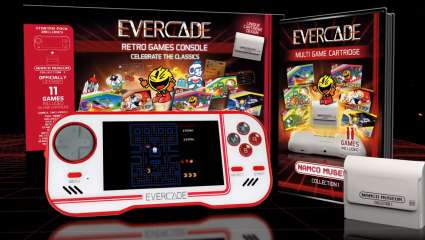 Oct 6, 2020 Lisa Nguyen 1110
The Evercade console has recently launched and allows players to use game cartridges similar to the early NES system. The console has a 4.3" screen... 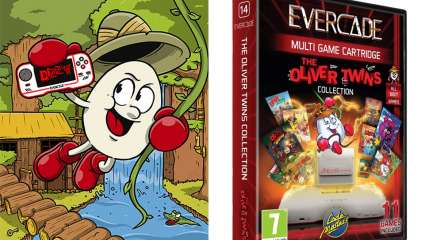 Sep 10, 2019 Kaden Redhead 6910
The gaming technology may be advancing rapidly, but occasionally changing pace towards playing a simple classic game might not be that bad at all....