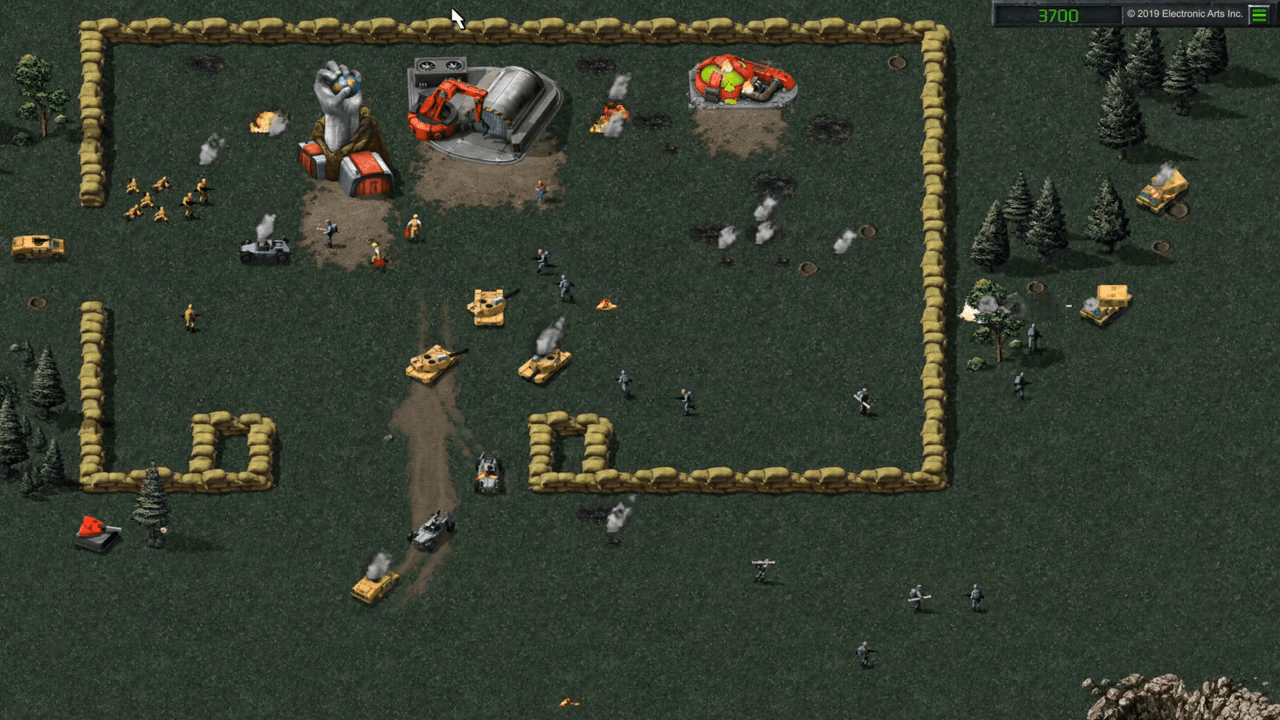 Those who grew up playing Command & Conquer likely have lines like “new construction options” and “unit lost” permanently burned into their brains. The voice behind EVA, or Electronic Video Agent (nobody calls it that, ever), is voice actress Kia Huntzinger, who voiced the role in three games in the series and did some additional voices in a 1997 game adaptation of Blade Runner.

At some point in the 25 years since the original Command & Conquer was developed, the tapes of the recording were lost, but what sounds like a curse is really more of a blessing for fans of the franchise. Without the tapes to re-use, EA had to go straight to the source for Command & Conquer: Remastered.

Huntzinger went back into the studio to re-record her iconic EVA lines for the upcoming remaster and you can hear the barely-noticeable differences in the video above. Judging by the sound of her voice, the woman hasn’t aged a day since telling her first gamer that more silos were needed.

According to producer Jim Vessella, Huntzinger didn’t even need to audition for the role. She simply happened to work at Westwood Studios at the time and audio director Paul Mudra liked the way she sounded in voicemails and over the intercom, so they offered her the job and she was quick to accept.

The remaster is being developed by Petroglyph Studio, which was actually formed by former employees of Westwood Studios, so it’s hard to imagine the game being in more fitting hands. If anyone wants the game to be the best it could possibly be, it’s the original developers.

Command & Conquer: Red Alert will also be included in the remastered collection. Huntzinger’s version of EVA didn’t feature in Red Alert, with the character instead being voiced by then-Virgin Interactive President Martin Alper. Sadly, Alper passed away in 2015, so the developers will honor his legacy by using his original voice recordings from 1996.

Electronic Arts calls Command & Conquer and Red Alert “two of the most genre-defining Real-Time Strategy games in history” and anyone would have a difficult time arguing otherwise. It’s exciting that the games that started it all are coming back and it’s not just the graphics that are being updated. Due to popular demand, Frank Klepacki is returning to remaster his legendary soundtrack from the 1990s.

Command & Conquer: Remastered doesn’t currently have a release date, but whenever EA plans to release it, it’s definitely not soon enough. 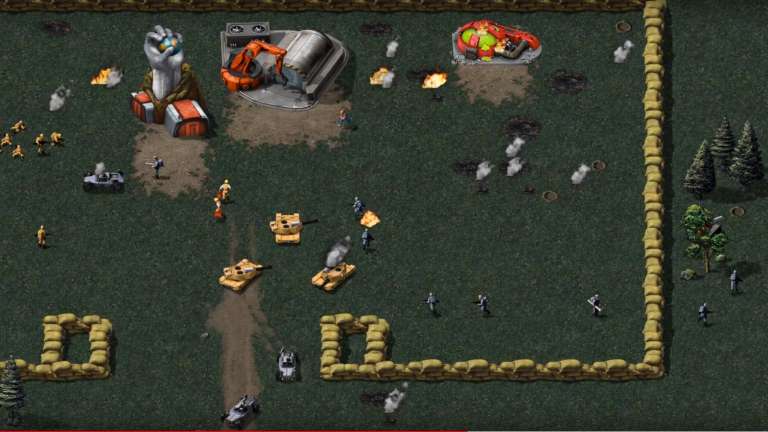 Mar 9, 2020 Kenny Kimberly 9390
There's no breaks on the hype train, my friends. Electronic Arts has begun teasing the trailer for the upcoming Command & Conquer Remastered... 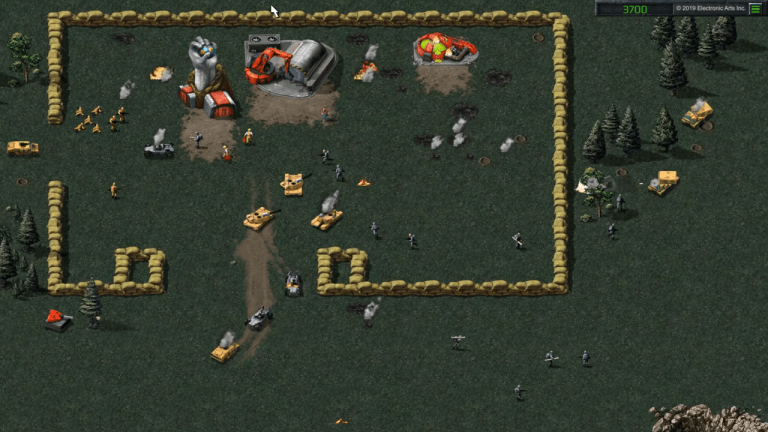 Dec 12, 2019 Dylan Duarte 5650
Those who grew up playing Command & Conquer likely have lines like "new construction options" and "unit lost" permanently burned into their... 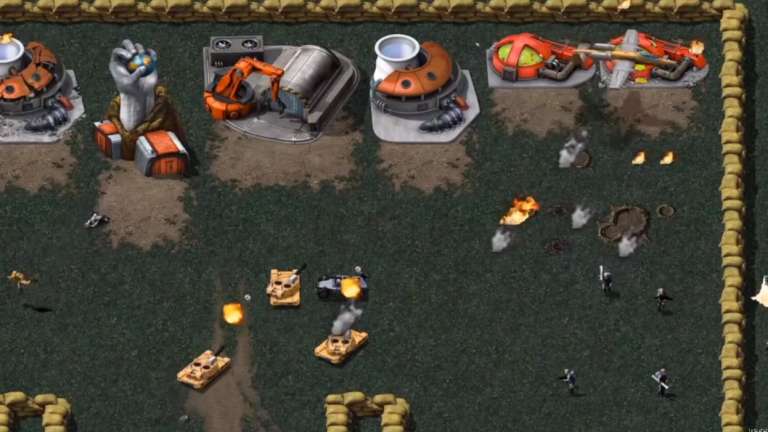 Oct 24, 2019 Edmund Dorsey 16410
EA teased a gameplay of the Command & Conquer remastered version. Unlike other games given the same treatment, the studio took development to...