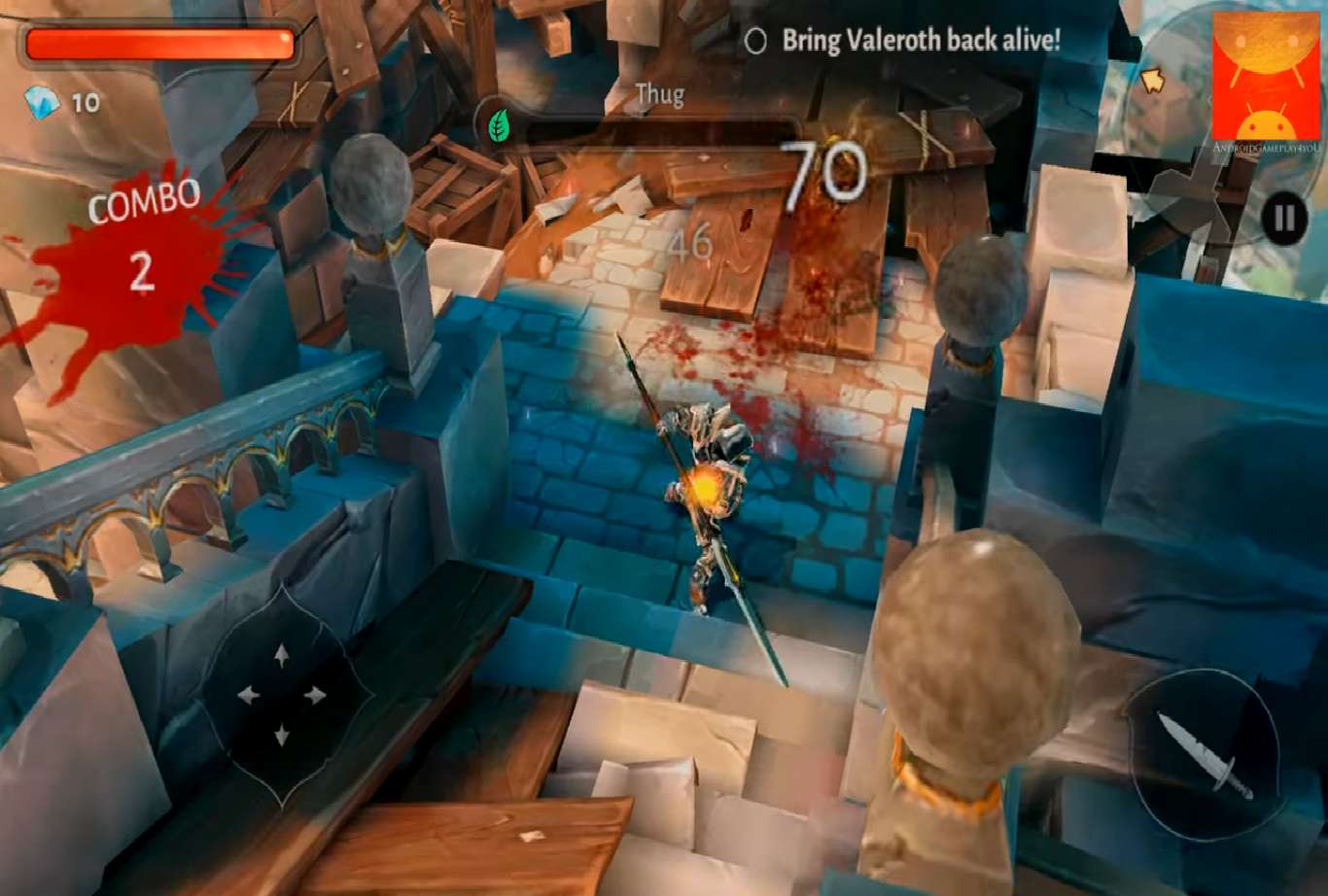 Dungeon Hunter 5 is a mobile and Steam game that plays very much like the Diablo series. And as of December 11, 2019, they’ve updated the game to Version 37.

Players of Dungeon Hunter 5 take control of a bounty hunter who’s guild was betrayed and their Guild Master killed in the opening prologue. Taking on the role of Guild Master themselves, players control their character through 160 levels.

In addition to these 160 levels, there are several difficulty levels, so levels can be played multiple times at increasing difficulties for better rewards. Players can also rush previously completed levels if they did not use a health potion or die during the level. And running previous levels is important because the only way to get upgrades is to complete old levels multiple times.

Players can also modify existing gear by fusing other gear into it. So if a player has a flame sword they really like and want to make it stronger, they can take lower-level weapons and use them to upgrade their favored sword until it hits its max level. And once the weapon is at its max level, they can evolve the weapon ito its next form, so long as it has one.

This upgrade and evolve system also works for armors and trinkets too, making getting stronger a matter of finding the right gear and evolving it when necessary.

The game also has a shop where players can purchase chests that randomly drop weapons and armor based on the theme for that chest, allowing them to get higher level weapons and armor than they would normally get through missions. Most of these crates are “for real money”, but a good assortment only requires diamonds, a currency the players can get for free, to open.

And it is with this in mind that the updates with version 37 come into play. Version 37 raises the number of levels that can be run through to 160 levels, granting more single-player content for players to run through. There are also new achievements for players to complete, new weapons and armor to acquire coming from new item crates, and a number of bugs that, while not listed in the patch notes, have been fixed. They’ve also added new champion level minions into the player strongholds, which can be raided for experience and in-game currency.

However, it is the events that the dev team focused on in the patch notes. When booting up the game, there is a “Holiday” icon to click on, and from there, players can run through a dungeon to gather ornaments to be exchanged for crafting materials to be used to craft new trinkets to buff the power of the character.

Dungeon Hunter 5 is ready for the Holidays, and they’re prepared to give their players unique events for the season. Fans of the game won’t want to miss out on this event.