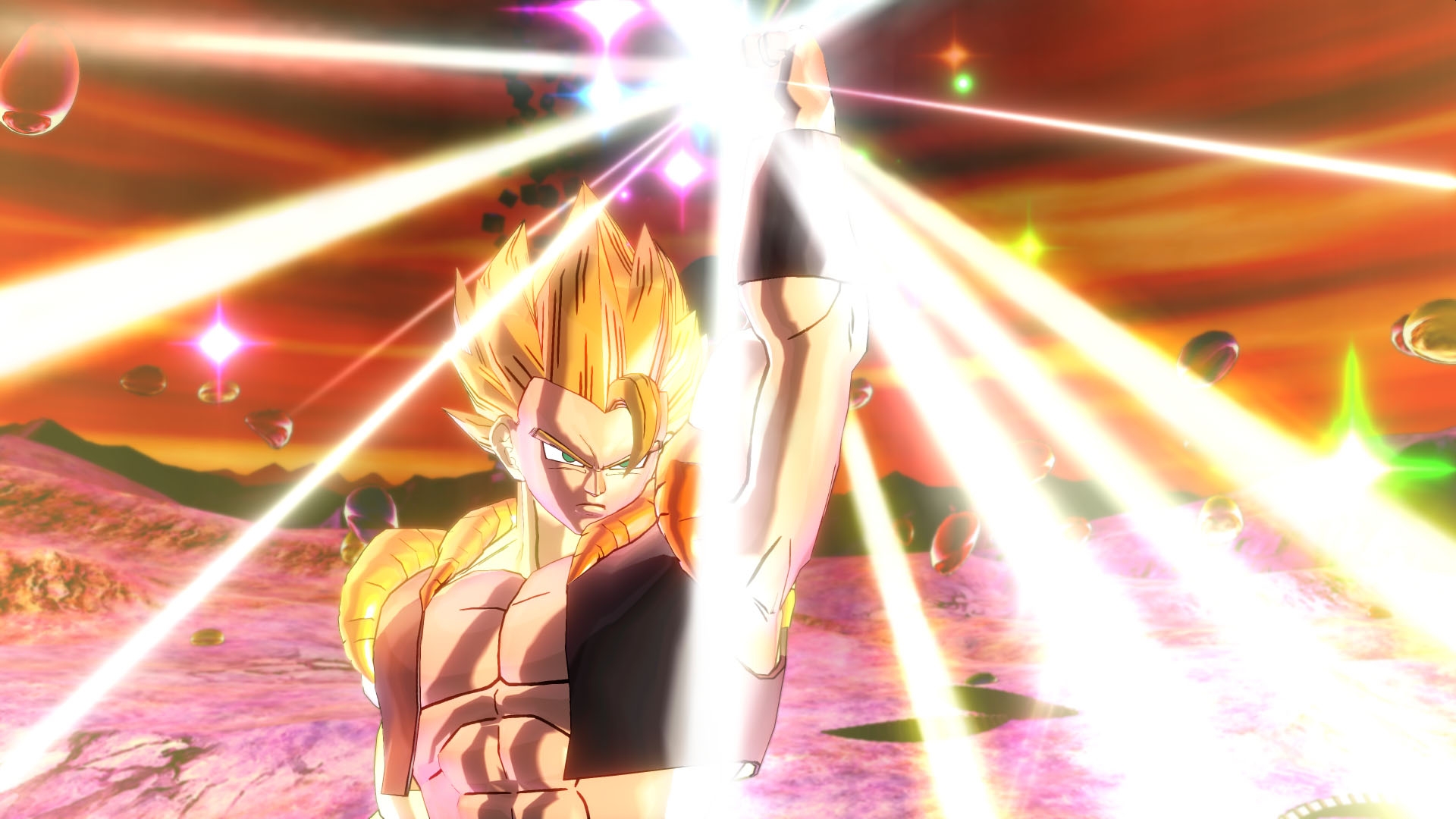 Bandai Namco has recently announced a major milestone for Dragon Ball Xenoverse 2. In a news post, the company stated that the game had shipped seven million units worldwide.

Dragon Ball Xenoverse 2 will also hold an online event until January 12. During the event period, online events will be held daily. In addition, all players who log in during this period will receive a special Dragon Ball-set gift.

The Golden Raid Boss Festival to celebrate the New Year will also take place until January 12. In this event, players have to defeat bosses in raid mode. As players defeat one boss, the next bosses only become more difficult. As a reward, players will receive a variety of golden costumes that have previously appeared.

The level goes from Level 1 until Level 99. After this period is successfully completed, players will go on to Infinite Raid Boss Battle and continuously fight Level 99 bosses. Even if players lose, the points they earn will be added to the Ranking system.

Pikkon, the strongest warrior of the Western Galaxy, will be added as a playable DLC character. The warrior battled against Goku in the Other World Tournament, then was a powerful ally during the battle against Janemba. Pikkon will return his unique Ki Wave moves that link to his charge attacks.

Also getting added as cosmetic DLC are new costumes for Bardock and Gine from Dragon Ball Super: Broly. This includes accessories of Gine Wig and Tail sets to fully recreate the character in Photo Mode with Bardock. However, Gine’s clothing is only for female avatars. The new costumes will appear in the game’s update.

Jenemba will soon be added as a new CC mascot. The character will display his unique abilities from the film Dragon Ball Z: Fusion Reborn. Players can view his overhead kick and Ki Blast technique in a more adorable form.

The game allows fans of the franchise to relive the Dragon Ball story. It’s up to the new hero to time travel and protect historic moments from the franchise, but with brand new characters and boss fights.