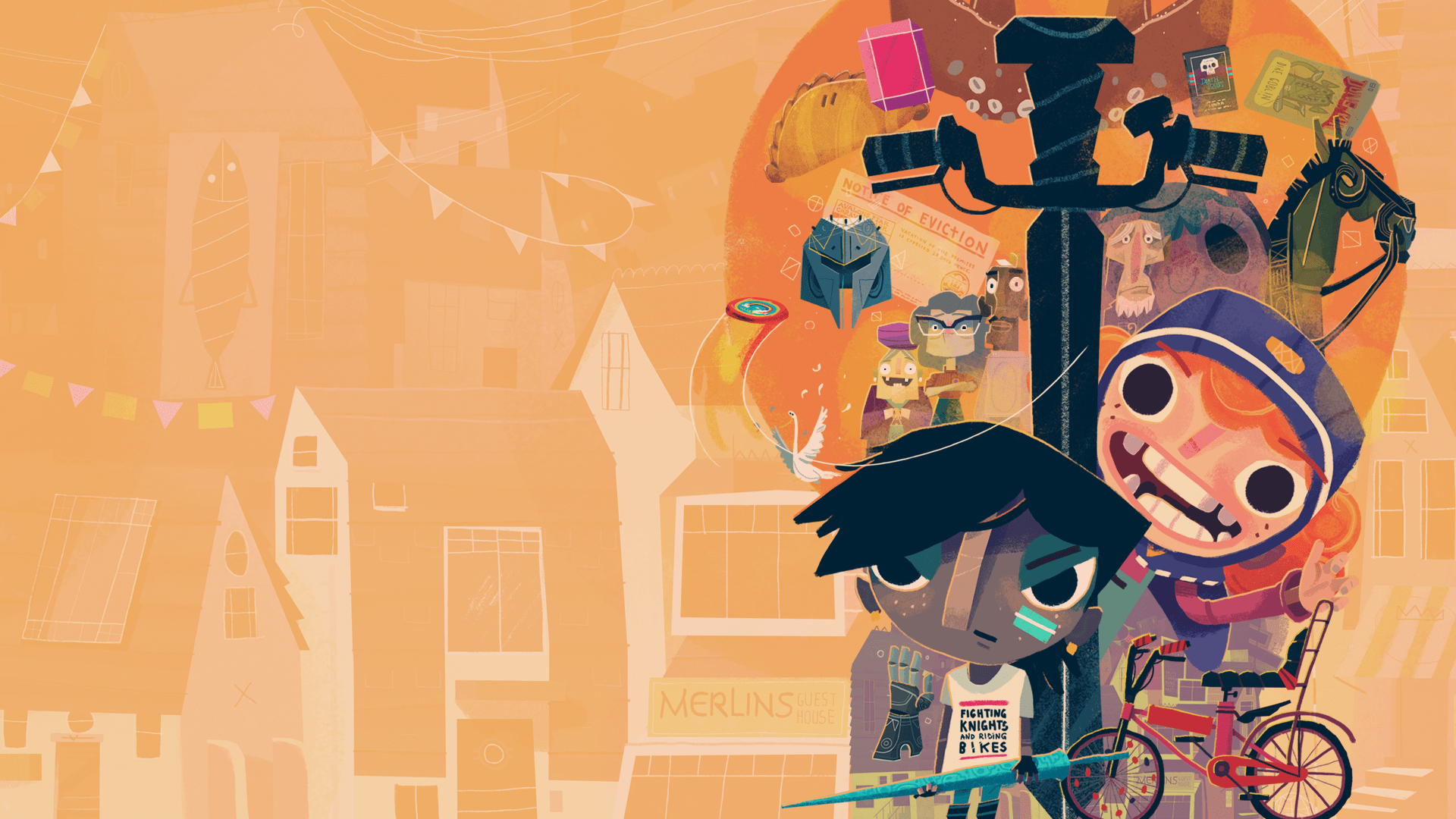 Double Fine Presents is bringing their publishing expertise to Foam Sword’s adventure game Knights and Bikes. The game will be making its way from PlayStation 4 and PC to a full launch on the Nintendo Switch. Moving a game like this onto a portable system is a smart move on the developer’s part as it will improve the game’s inherent multiplayer function with the ease of Nintendo’s removable controllers.

Knights and Bikes follow the adventure of two heroines as they explore an ancient island with their pet goose. The game includes customizable bikes, puzzles, and hazards that can be overcome either alone or using the game’s co-op mode. This cute and quirky adventure has earned its way into the hearts of fans as it brings the power of imagination into a new definition.

If you like hunting treasure, this may be a game for you to consider. Not only does it include a goose, but players can find everything from trinkets to legendary riches that are hidden on the island. Only the power of imagination and friendship can find the true treasure hidden within this game.

Nessa and Demelza are the heroes of this tale as they explore and ancient island with their pet goose, Captain Honkers, traveling alongside them. This is an adventure of treasure, adventure, and a desperate fight to end childhood boredom.

Together these two heroes will learn to laugh, adapt, and cry. The power of friendship binds them as they dodge hazard after puzzle in search of ancient treasure. So get ready for a bike-riding, goose-petting, friendship-building time for up to two players.

The game has some big people behind the scenes crafting it into the adventure it is today. Rex Crowle is known for his work on Tearaway and LittleBigPlanet, Moo Yu worked on Ratchet & Clank, Daniel Pemberton composed music for Enter the Spiderverse, Dark Crystal and The Man from Uncle. These dedicated developers have combined their powers and created a truly unique world, artistically and gameplaywise.

The game has had a great reception on both PlayStation 4 and Steam. It currently holds a Very Positive status on Steam and consistently has good reviews from critics. Everyone is loving the story and, most of all, loving the goose.

If this game sounds interesting to you, then you can find it on PlayStation 4 and Steam. Soon the game will be having a full release on the Nintendo Switch, allowing a new platform to enjoy this unique title. 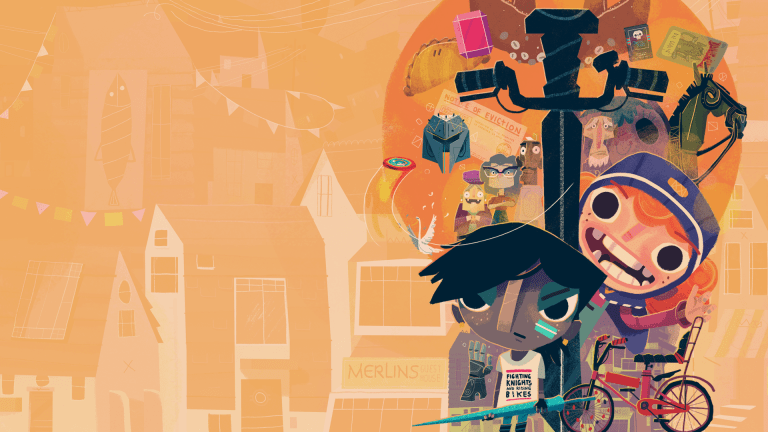 Jan 23, 2020 Joshua Goodpastor 2970
Double Fine Presents is bringing their publishing expertise to Foam Sword's adventure game Knights and Bikes. The game will be making its way from...