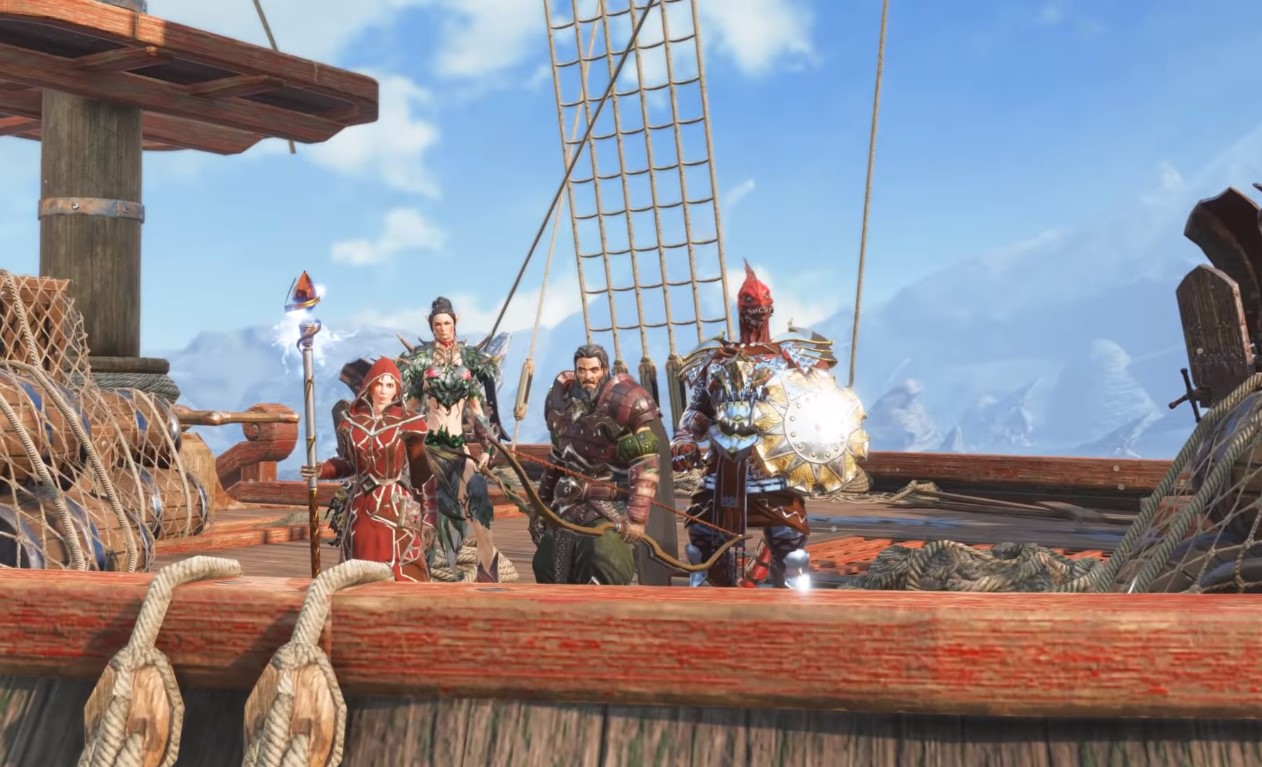 Larian Studios’ Divinity: Original Sin 2 will be getting more updates in the coming days. These “massive” things would even be added as well outside of the game.

The role-playing game, which was launched in September 2017, is one of the titles that are constantly receiving remarkable reviews. Several tech sites have given it two thumbs up or 10/10 scores. It was even regarded as among the best PC games on the year it was released.

Amid this status, the developer of the RPG is still not complacent about it. Thus, it is keen about launching more contents and decided to focus not only on in-game updates.

In an interview with PCGamesN, Michael Douse, the developer’s director of publishing, revealed about including the “extended universe.” Accordingly, gamers could anticipate some tweaks in the gameplay of Divinity: Original Sin 2.

Gift Bags would likewise be integrated into different platforms. This could mean that the updates would be available not only for the users of Microsoft Windows and macOS. These would also be offered to the gamers using PlayStation 4, Xbox One, and Nintendo Switch.

Earlier this month, the game arrived on Switch, the last platform where it was introduced. Called the Divinity: Original Sin 2: Definitive Edition, cross-saving was made available between Switch and Steam. This has been a welcome development. Some players must have been wishing to play the game in a portable console.

This latest mod could have made a lot of fans giddy since they can already play the game wherever they are. And whatever they have done in their portable device, they can access from their PC via Steam. This could have been the masterpiece every Divinity: Original Sin 2 fan has been waiting for.

Despite this innovation, it is worth noting that the handheld version is somehow the downgraded version of the game. The change in resolution is one of the most noticeable differences. Some spots or portions of the RPG appear blurry.

The good thing, though, is that it has maintained its performance. The Larian’s title has remained remarkable and exciting to play even on a smaller screen. Therefore, players might brush off the downgrade in screen resolution.

A YouTube video of the game gives away the reason (or even reasons) why many gamers are hooked into it. With more interesting contents to arrive in the coming days, there is no doubt more followers will fall in love with it more deeply. 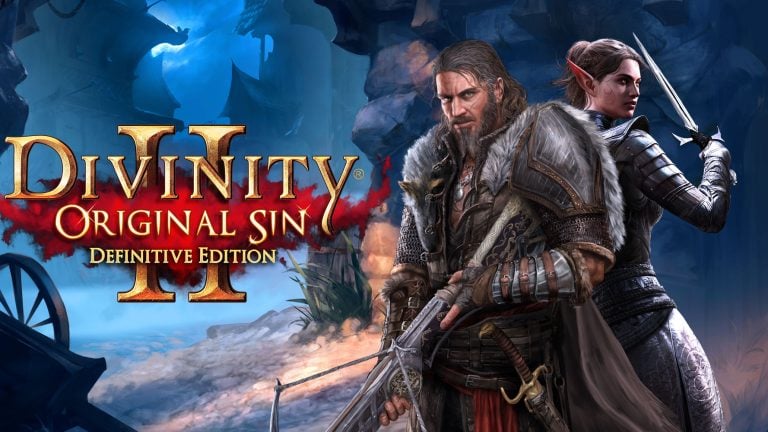 Jun 15, 2020 Emmanuel Giovanni 10690
Divinity: Original Sin 2 has come a long way and now in its third year. This is kudos to Larian studios for having to support this fully-fledged... 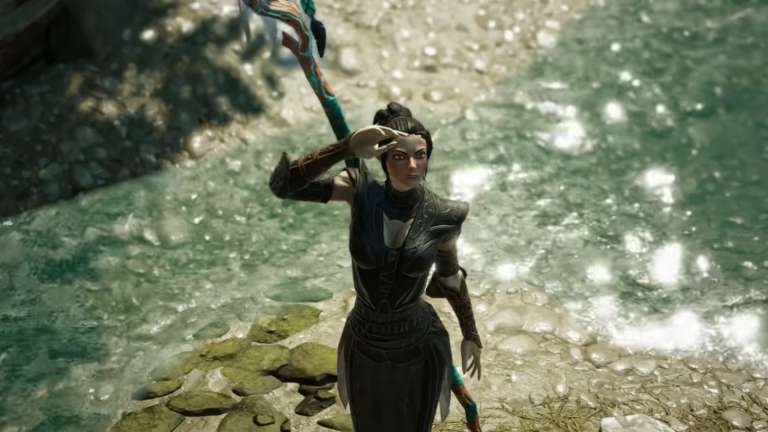 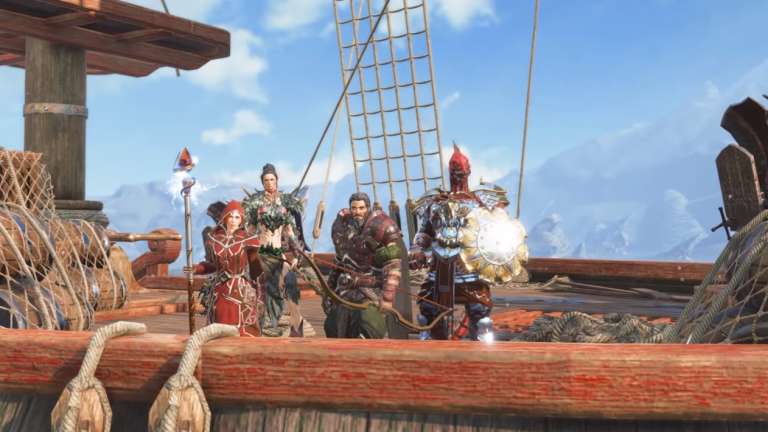 Sep 21, 2019 Edmund Dorsey 10860
Larian Studios’ Divinity: Original Sin 2 will be getting more updates in the coming days. These “massive” things would even be added as well...