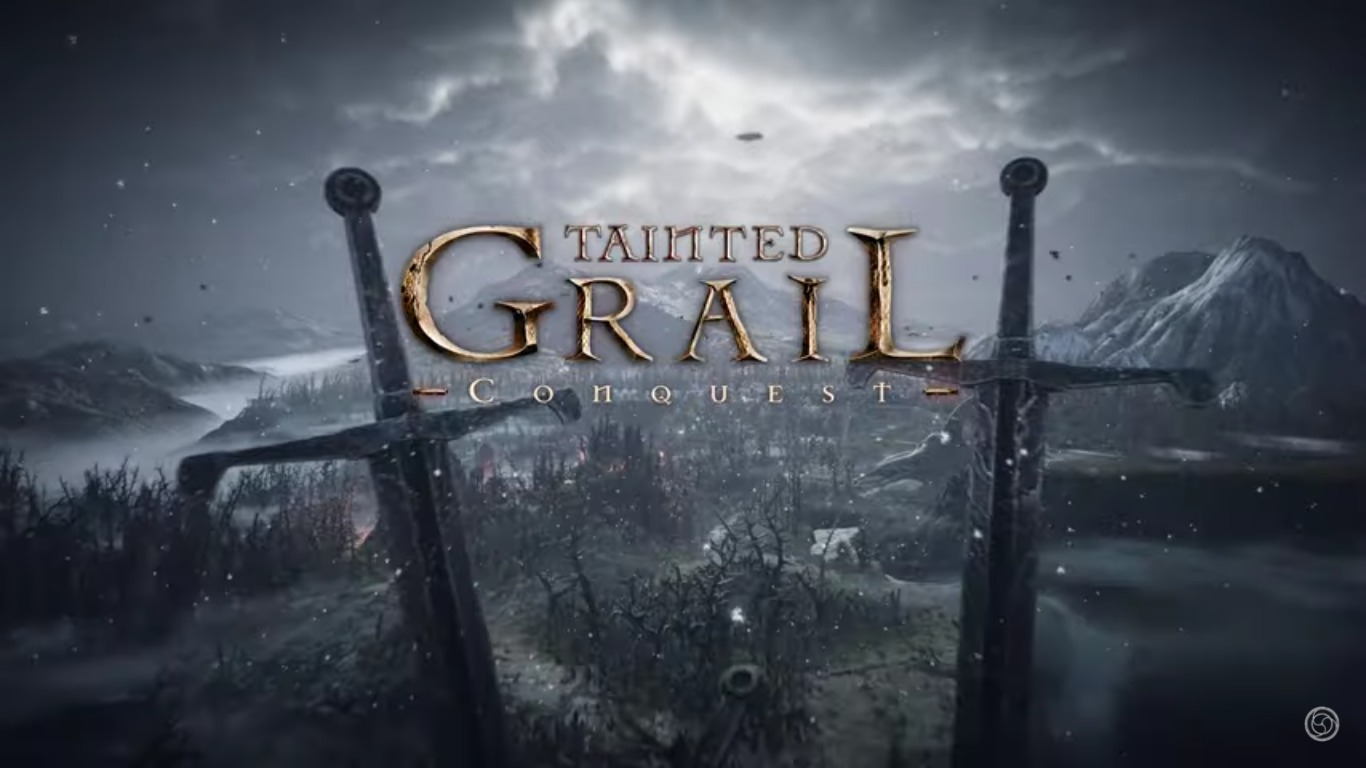 Awaken Realms Digital has announced its upcoming fantasy RPG Tainted Grail. This adventure is entering Early Access, offering players access to two games for the price of one. One of the games contains the main single-player campaign, while the other takes inspiration from the roguelite genre and recombines it with hardcore RPG mechanics.

Interested players can wishlist the title on Steam. The game will also be available at GOG.com for purchase. Explore a deep and immersive story that introduces a brand new experience crafted for PC. This game is a stirring mix of non-linear narrative content mixed with beautiful art.

Tainted Grail takes a bold approach to the Arthurian legends giving players the opportunity to make tough choices and experience the consequences of those actions. Fight through hardship and mystery as you take part in a beautiful open-world RPG.

The Early Access launch of this game will provide players with a taste of the new combat system mixed with their unique blend of roguelike and RPG mechanics. Build your base to save your progress and explore the unique mechanics built into this dark-themed title.

There are tons of different game mechanics blended into this title that make it an intriguing kickstart project. The base-building alongside RPG themes with a heavy narrative layer causes an interesting mix of genres. Explore a map that constantly changes and fight through the deadliest of encounters to conquer the island of Avalon.

There is a three-hour long teaser of the single-player campaign built into the Early Access experience. As you explore the open-world setting, you will find the storyline a branching endeavor that twists and turns with different decisions.

Relearn the Arthurian Legends from a mature point of view. This game shares its lore with a successful board game and builds upon a dark and grim universe based on legend.

This is a dying world where every decision has penalties and consequences. Face impossible choices with deadly outcomes and experience a world where even the most minor action could destroy the entire campaign.

Impact Avalon in ways that ripple through the entire game world. Towns will rise and fall, the land will shatter, governments topple, and world powers be broken forever.

Tainted Grail is planned for a release on June 25. This Early Access release will give players most of the game, while still leaving much to be discovered when the game fully launches. Explore a dark version of Avalon, and experience a challenging RPG that will surprise even veteran fans of the genre. 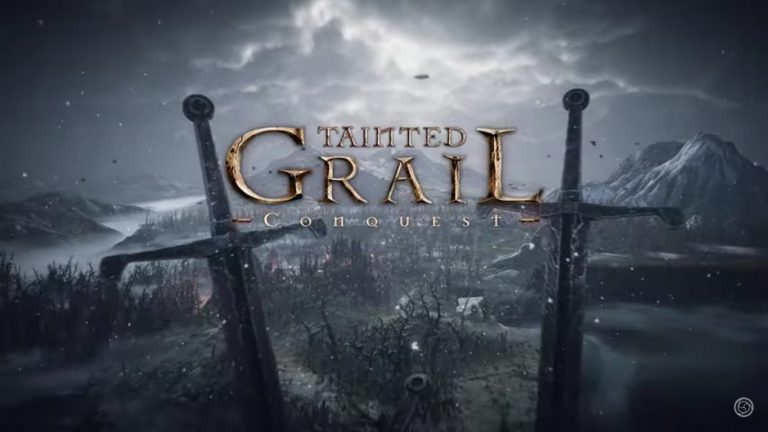