Nascence – Anna’s Songs Is Bringing Adventure To Next-Gen Systems, Travel To Relune To Defeat A Dark Cult Of An Ancient Goddess 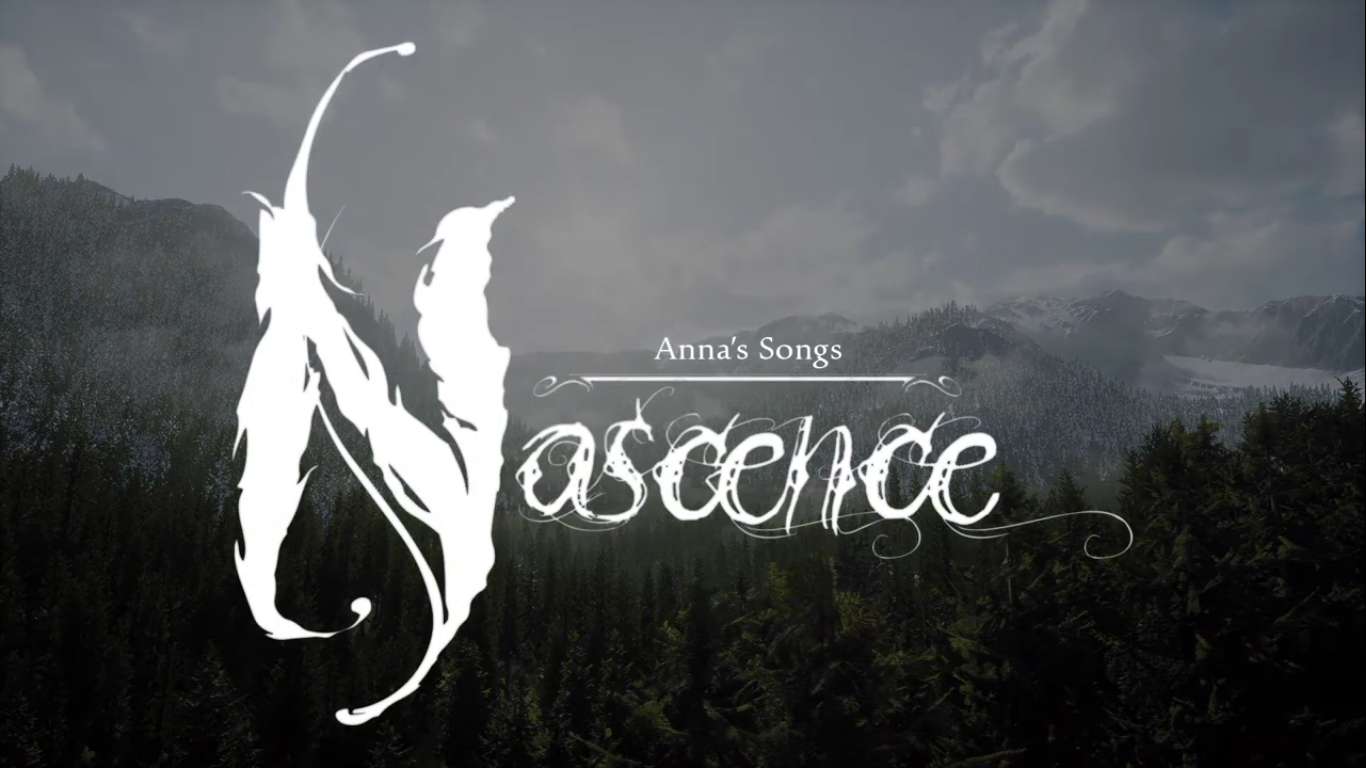 A new first-person puzzle game has been announced for PC and next-gen consoles. Dreampainters is calling the game Nascence – Anna’s Songs and have released the first screenshots of the title on their website. This game has a heavy horror theme to it, but many fans are left confused as nothing looks particularly next-gen worthy.

From its description, many are expecting it to run in the same vein as Outlast or similar first-person horror titles. Although it is story-driven, there is an intrinsic survival function build into titles like this. Players are left with little to no resources and are forced to sneak around and solve strange puzzles under fear of death. No gameplay has been released, and this is all speculation from the game’s budding community.

You play as Thomas, an ex-pro photographer from London, who has decided to travel to Relune to carry out a strange secret mission. Thomas must take down a centuries-old cult that revolves around an ancient goddess. This goddess has ruled the land since ancient times, and it is up to this ambitious photographer to bring her down.

The developers say that Nascence – Anna’s Songs will prominently feature photogrammetry and some advanced lighting effects. The game is supposed to take advantage of AMD CAS (Contrast Adaptive Sharpening), which will enhance the sharpness of antialiased graphics and really bring the world to life. The team is promising to take advantage of the next-gen hardware, but details as to how have been scarce.

The game is running on Unreal Engine 4 and is shooting for a late 2020 release just post-launch of the new consoles. Fans are unsure of what the developers will implement from the new hardware, but it is sure to sharpen and elevate the story above their usual work.

Nascence – Anna’s Songs takes place in the same universe as their other game, Anna, which investigated the home of a supposed witch. The game is planned to be a followup to the first adventure with a more “streamlined horror experience.” This will be a single game in a series that is planned to explore the relationship people have with religion, both organized and not.

This game sounds like it will be an anthology series, but Dreampainters has not released details as of yet. It is expected that the followup games will be released on next-gen consoles and PC following this game’s debut.

Nascence – Anna’s Song will be available on PC, and fans are expecting it to be on Xbox Series X and PlayStation 5. So far, platforms are unconfirmed except for PC.

PlayStation 5 Might Sell Below Cost, Undercutting The Xbox Series X To Take An Early Lead In Next Generation Console Wars 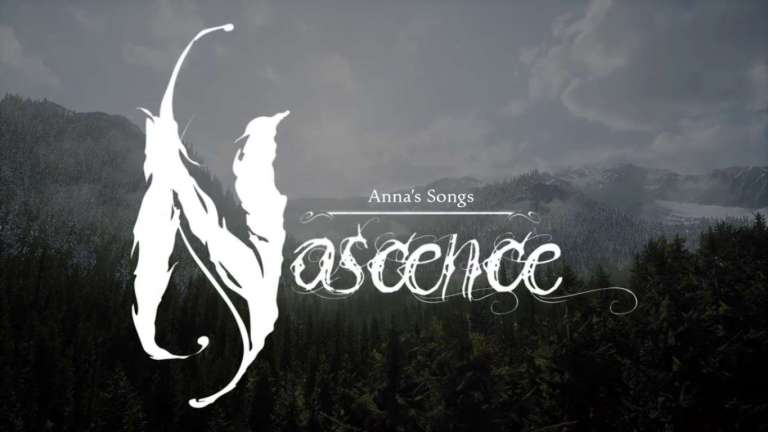 Nascence - Anna's Songs Is Bringing Adventure To Next-Gen Systems, Travel To Relune To Defeat A Dark Cult Of An Ancient Goddess

Feb 7, 2020 Joshua Goodpastor 4600
A new first-person puzzle game has been announced for PC and next-gen consoles. Dreampainters is calling the game Nascence - Anna's Songs and have...