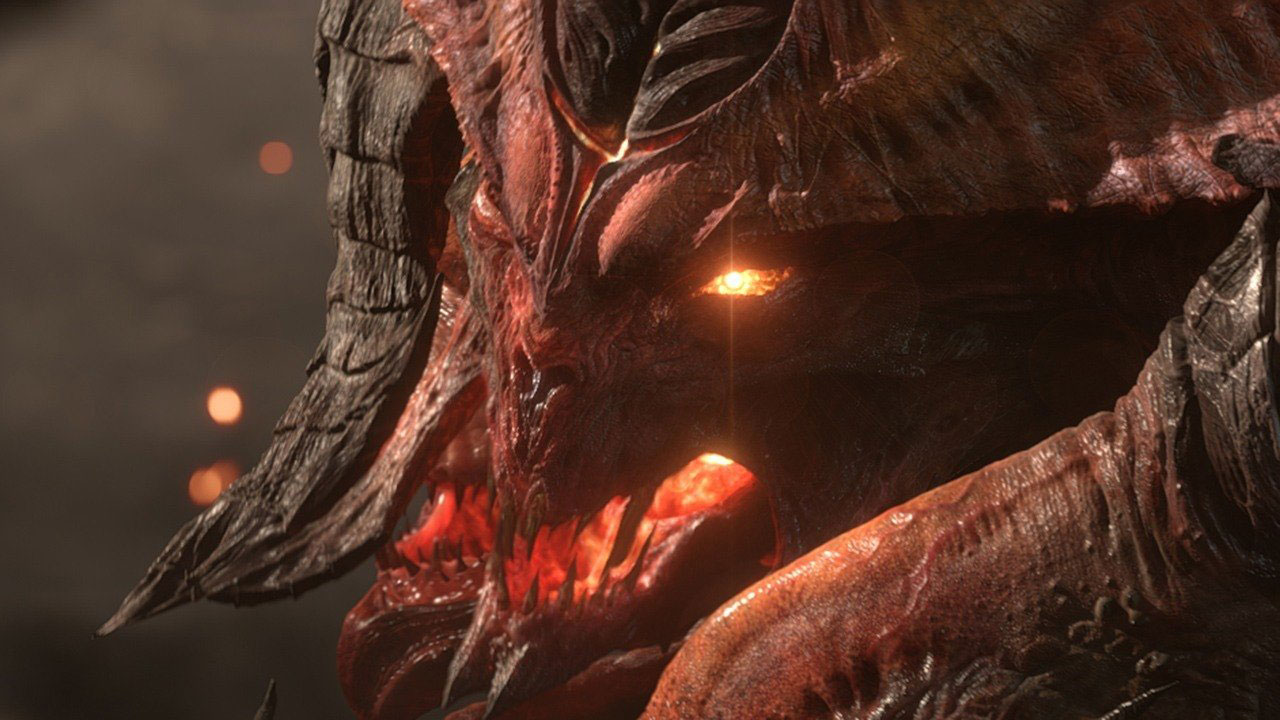 Recently, Blizzard announced that they’d be shipping out the latest build of their upcoming Diablo 3 patch. The upcoming patch 2.6.9 is set to go live on the PTR on the 21st of May.

There’s going to be plenty of changes coming with this update, most notably to the Necromancer and Demon Hunter classes. While both will be affected, it looks like the Necromancer class will be getting most of the changes.

For starters, both are going to be getting a wide array of tweaks to their gear, with both classes receiving an entirely new set!

Necromancers will be receiving the Masquerade of Burning Carnival, a Simulacrum-focused set. With all six pieces, the following effects will be applied:

We're looking for testing and feedback on:

Demon Hunters will be gaining a new set as well, titled Gears of Dreadlands. The following bonus will be applied with this set of gear:

It seems like Demon Hunters are leaning into the movement speed style of things, keeping the tricky class constantly on the move to keep Strafe and Momentum up.

Additionally, Necromancers are having a few tweaks to their abilities, while there are currently no notes of Demon Hunters being given the same treatment. Necromancers have the following changes coming to the PTR:

As a final act of love towards Necromancers, the developers have fixed an issue that was causing Skeletal Mages not to attack certain creatures. This was relatively game-breaking, depending on your build, and having it addressed will go a long way towards improving the playability of the class with all builds.

The PTR build goes live on May 21st. Make sure you’re stocked up on Bovine Bardiches and Skull Rings if you intend to help Blizzard with your playtesting!