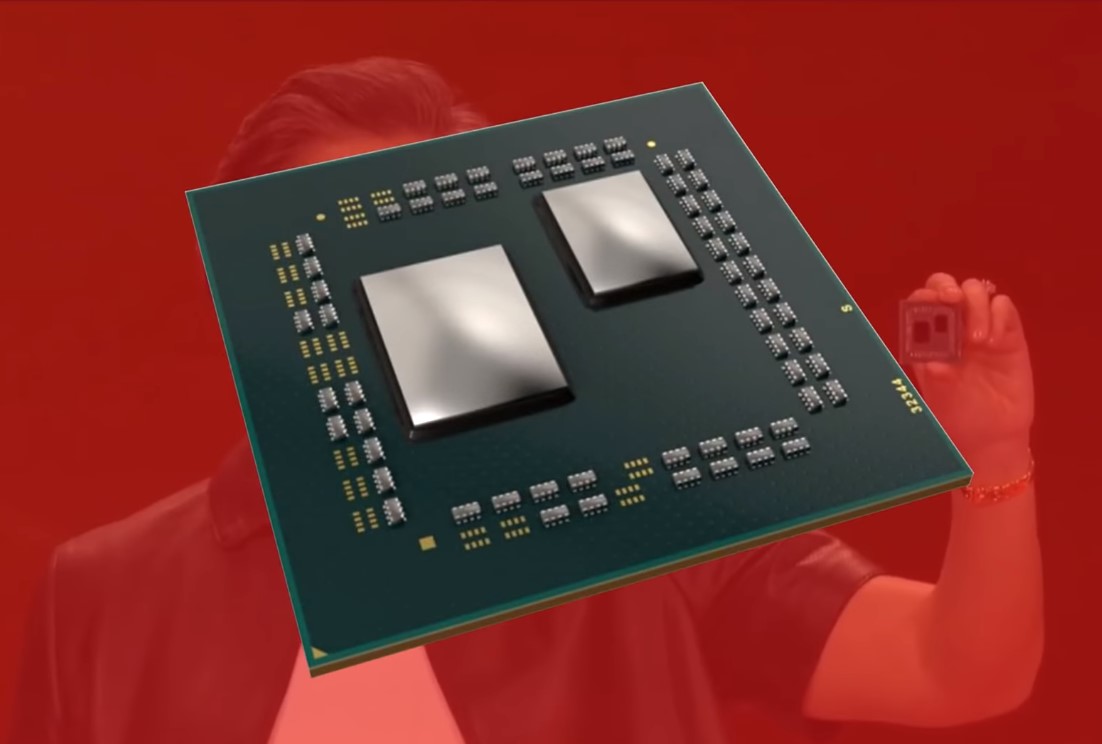 With less than a month away from its official release, the new AMD Ryzen 3000 processor found its way into the backdoors of social media and tech forums. Details to the new processor were disclosed by known hardware leaker, TUM_APISAK who was able to excavate clues about its benchmark test results.

As ascertained, the new hardware will be sporting the 7nm Zen2 core base with a 16-core part released with the X570 platform.

What’s more specific about this new processor is it is clocked up to 4.2 GHz boost, an impressive benchmark score in an aggressive market. The 3rd Generation Ryzen processors were first presented during the 2019 International CES in Las Vegas. It has a Chipset design with a silicon interposer that can possibly run two Zen2 chips. Given that AMD has already boasted their 8-core and 16-core thread processors, there might be a bigger chance new processor will have higher SKU numbers.

This leak just confirms that 16-core parts are now becoming the trend and hitting the mainstream AM4’s microprocessor socket. The hardware leaker also mentioned the processor’s clock speed which can be adjusted to 3.3 GHz base. While most computers are still at the average rate of 2.5 GHz at boost, this new benchmark just shows the internal power of the new AMD Ryzen 3000.

Though these benchmark scores are what anyone would expect during its release, they are still not the constants expected. It is important to note that the processor is still in its early engineering phase, and samples often possess lower benchmark scores than the final retail variant.

What’s also clear about the leaked information is that testing was done using an X570 chipset-based motherboard. It also did not mention any specific manufacturer though AMD has continually partnered with many computer hardware companies in the recent months. These range of X570 chipset-based motherboards were one of the highlights during the Computex 2019 event held last June.

Comparing this next-gen motherboard to its predecessor, the Ryzen Threadripper 2950X, it shows an impressive ES clock leap. With a chipset close tot having a 100W TDP score, it might have a clocking speed higher than the current AMD 16-core chip.

One of the great things everyone should be excited about the upcoming Ryzen 3000 series is its overthrows the HEDT TR4 Threadripper exclusive 16-core processor.

The release of the new AMD Ryzen 3000 Series would mean users get better core counts with the need for high-end platform upgrades.