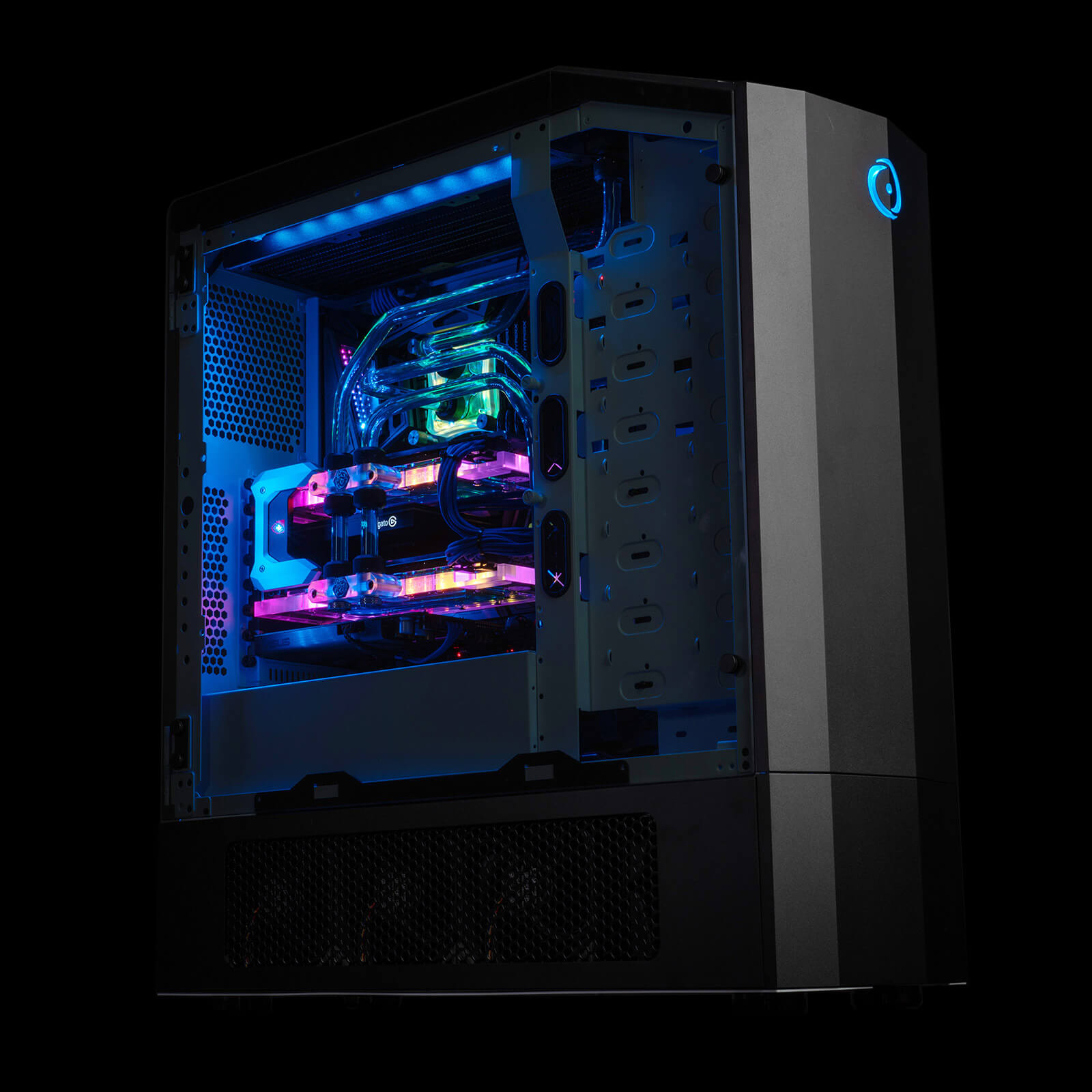 Renowned computer hardware and accessories company Corsair announced that it had acquired Origin PC, the crazy computer assembly masters from Florida. The announcement made on Wednesday further revealed that Origin PC handle its operations as an independent brand and will continue offering custom gaming rigs and workstations. The terms of the acquisition have not been published as both entities are private companies.

We're proud to announce that we are now a part of the @corsair family!

Established 25 years ago, Corsair is among the leading brands when it comes to computer hardware and accessories. It started as a high-end memory modules manufacturer before shifting to computer cases, PSUs, cooling systems, keyboards, headphones, mice, and even gaming PCs. Corsair also has another subsidiary known as Elgato, but owns the gaming division only.

On the other hand, Origin PC is a relatively new company, established in 2009. Interestingly, it was born after the acquisition of AlienWare by Dell. Origin PC was formed by three former AlienWare executives; Richard Cary, Kevin Wasielewski, and Hector Penton. The Florida based company deals with custom-build computers only. Origin PC’s product line includes gaming PCs and workstations.

The new move by Corsair is an effort to assert itself as a leading custom-computers company. Already, it is a renowned manufacturer of several components, including cases, RAMs, storage options, cooling systems, and even accessories. Origin PC is an established, and successful custom-build computer company, and with the might of Corsair, it will be easier for the company to take over the industry.

You can’t deny the fact that there is a high appetite for custom-builds, but most gamers don’t have the time or skills of assembling one. Origin PC has already tapped into this market and has the expertise required. The company recently launched the Origin PC Big O 2.0 that combines all consoles in one case. It also has powerful desktop PCs including Neuron, Millennium, Xenon and Genesis.

As confirmed, Origin PC will continue their business of building custom gaming PCs and workstations. Now with Corsair as the parent company, expect it to include Corsair components. It will be a new task for Corsair to deliver high-performance components and Origin PC should surprise us with some really mean machines.