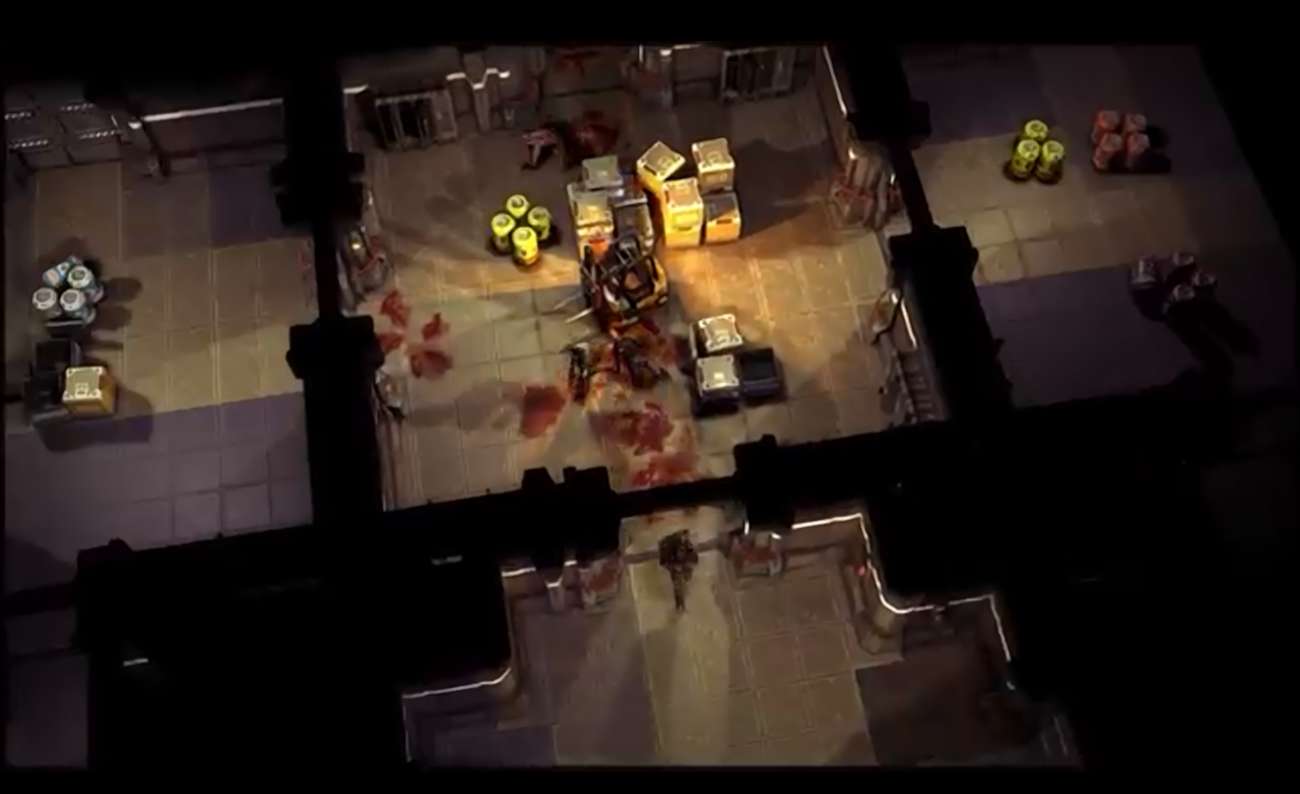 If you’re a fan of classic turn-based games shot from a top-down view, then you’re going to love Jupiter Hell. This game developed by ChaosForge is set to enter Early Access on Steam starting next week.

Jupiter Hell started off as a Kickstarter campaign, which was able to draw in a lot of revenue. A lot of this can be attributed to the classic style of this game. It is very reminiscent of Diablo, featuring top-down visuals.

The game plays out on Jupiter. There are demonic forces at play and it’s up to a special marine to put a stop to them before catastrophic damage unfolds. Sound familiar? In addition to drawing comparisons to Diablo, it’s very similar to Doom. After all, this game features demonic forces, a marine, and a planet other than earth.

Still, Jupiter Hell has its own unique flavor that you’ll have to experience firsthand. The 3D graphics have that classic feel that you’re probably familiar with if you grew up playing video games in the 90s. Before ever knowing anything about the story, they set the stage for the battle between good and evil.

There are all sorts of monsters and demons you’ll run into throughout your time playing. Seeing them pop out of doorways never is something you get used to. You’re always on edge and ready for an epic battle.

Another great thing about this game is its RPG-like progression. You’ll have plenty of chances to customize your character with new weapons. This keeps the excitement alive no matter how much time you spend taking down demons and monsters.

Speaking of weapons, you’ll have access to a lot. There is a good mix of classic and modern weapons, including shotguns and chainsaws. In addition to discovering more weapons as you progress, you’ll also pick up noteworthy items and be able to enhance your abilities. There is thus incentive to keep going, especially as the battles start getting more and more difficult.

The challenging design in the later portions of the game is a nice touch. You often see games like this have more of a grinding feel. After hours of play, you’re ready to call it quits. That’s certainly not the case with Jupiter Hell. You’ll be strapped into a hellish rollercoaster ride from start to finish.

There are plenty of weapons to master and combat mechanics to learn. Think of this game like chess, only way more exciting. 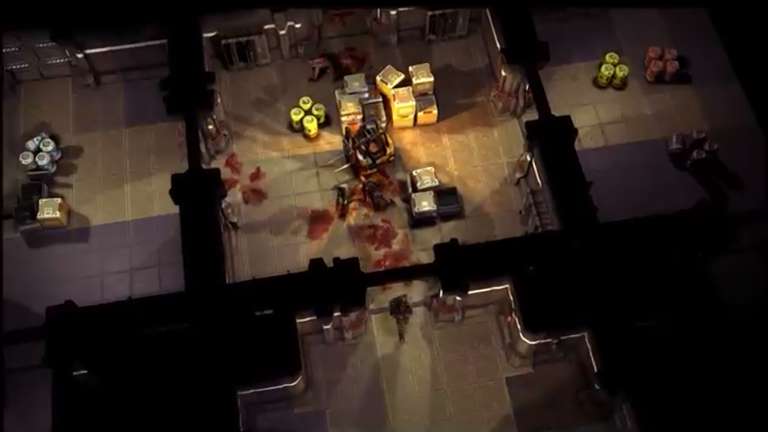 Jul 25, 2019 Jeremy Green 7060
If you’re a fan of classic turn-based games shot from a top-down view, then you’re going to love Jupiter Hell. This game developed by ChaosForge...