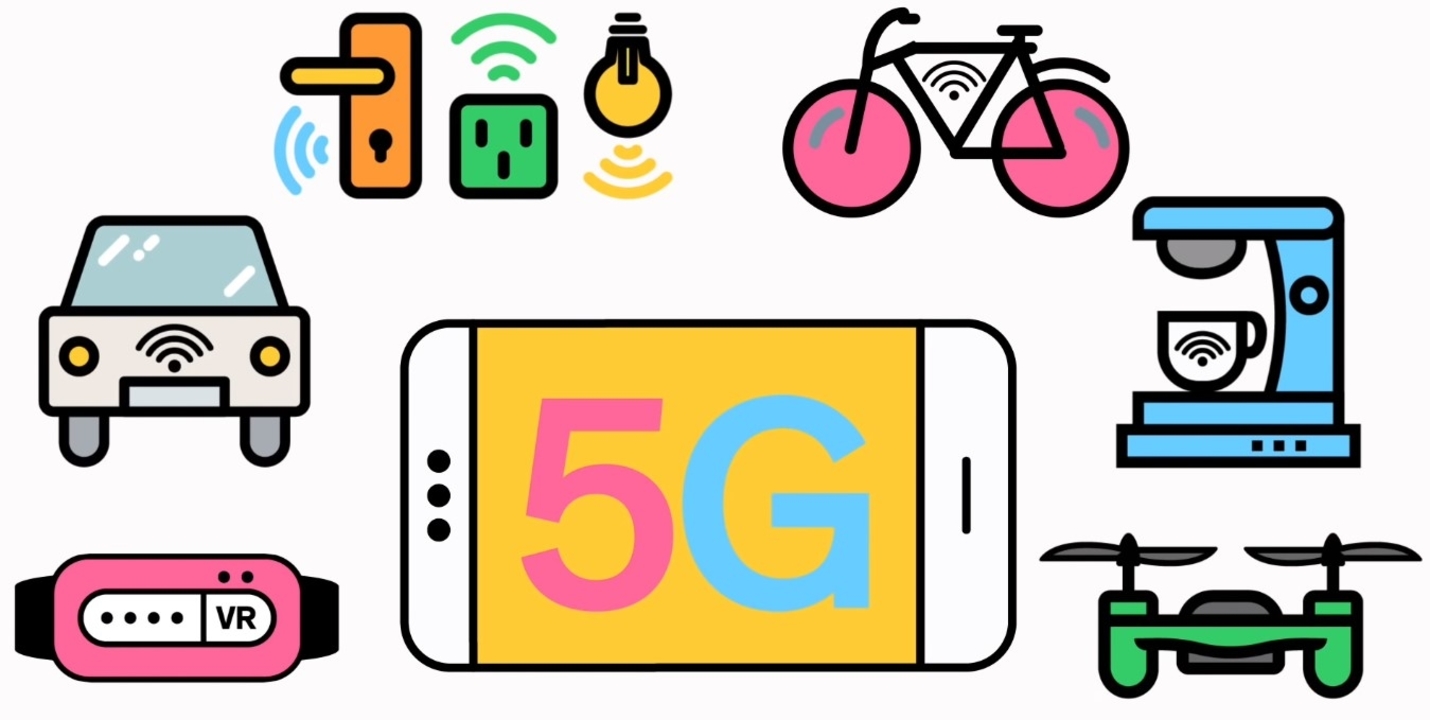 Sprint finally fulfilled its target of rolling out 5G to nine pilot locations in the United States.

This week, the telco already tested 5G in Washington DC, Los Angeles, Phoenix, and New York. That brings the coverage to 2,100 square miles with 11 million subscribers. A 5G network has the capability to accommodate a maximum of one million people per square mile.

With the new rollout, Sprint is now the undisputed leader in 5G footprint in the US. Its subscriber plans include a mobile hotspot, smartphones, streaming, and mobile gaming service.

This is good news for gamers as they will enjoy Internet speeds of 20 Gbps (download) and 10 Gbps (upload). With its maximum capacity of subscribers, the network won’t be crowded, so gaming experience doesn’t suffer. On its website, however, Sprint didn’t list the 5G speeds that its subscribers can enjoy.

Another benefit of 5G for gamers is the latency, which drops down to 10 milliseconds or less. According to Limewire, in ideal conditions, you are looking at an average of 4 ms at the minimum.

Michel Combes, the CEO of Sprint, told RCR Wireless, that the testing is important so they can anticipate potential problems. Any issues they will encounter will be crucial to avoid glitches when they go on a wider scale.

They also need to make sure there’s coverage to support the proper devices, particularly in gaming in entertainment.

He said this is why they got delayed for a few weeks on the deadline they set during the Mobile World Congress in Barcelona. In that event, Combes had committed to roll out 5G in nine cities by the end of June 2019.

John Saw, Sprint chief technical officer, said committing to the deadline was the easy part. He said they didn’t anticipate how hard it was to make the technology work. For instance, they need to make sure that smartphones will consolidate both LTE and 5G without a hitch. He likened the challenge of catching two fastballs simultaneously using just one glove. And when he says fast, he really means “a billion times per second.”

Meanwhile, South Korea already hit 1 million subscribers for the 5G network since June of this year. The country, one of the pioneers in 5G rollout, hit the milestone in just 69 days. 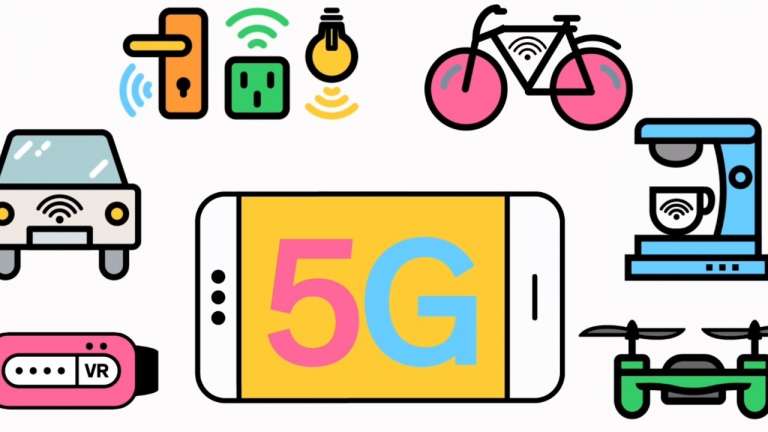 Aug 29, 2019 Kaden Redhead 1380
Sprint finally fulfilled its target of rolling out 5G to nine pilot locations in the United States. This week, the telco already tested 5G in... 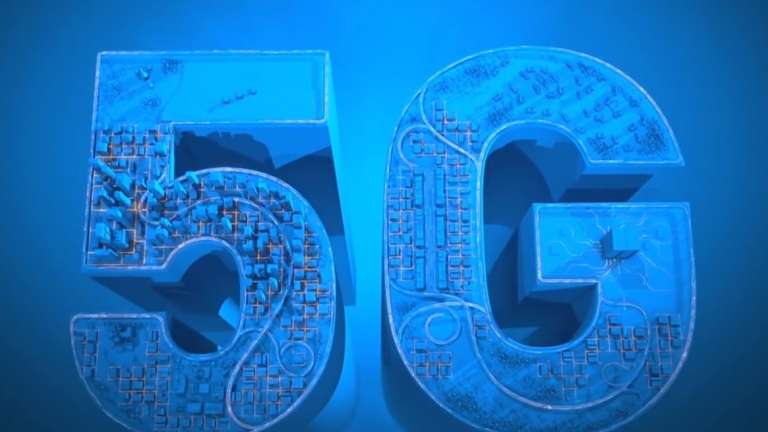 Aug 29, 2019 Kaden Redhead 2550
The goal to roll out 5G in the US is gaining traction, and online gamers will only benefit from it. A 2018 research by Ericsson estimated that by...