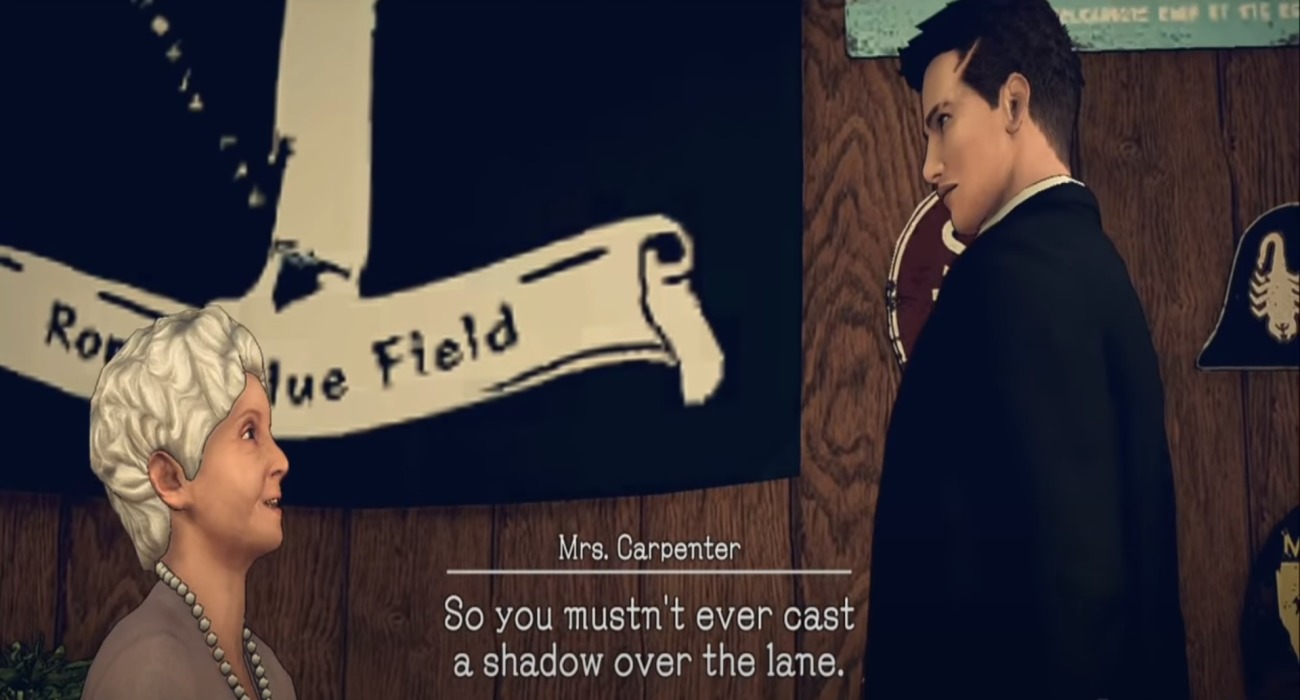 When Deadly Premonition first released in 2010, it received widely varying critical reviews. There were some that loved its supernatural themes and then others that couldn’t get past the glaring flaws, including the shadow aspects, lighting designs, and framerate.

And despite its mixed reviews, there were those that praised its imperfect, yet unique elements. It’s extremely polarizing, but that’s not always a bad thing. People talk about Deadly Premonition regardless of which side of the fence they are on.

When a sequel was announced, many in the gaming industry were excited about its potential. Deadly Premonition 2 is finally about to release July 10 on the Nintendo Switch. It’s a prequel to the first game, featuring two FBI agents looking to solve a case they had long forgotten with some assistance from Agent Morgan.

There have been some in the industry that have already got their hands on a copy, as per usual with most games of this caliber. So what is the general consensus?

For many, the sequel or prequel seems to be even stranger than the original. There are plenty of instances of confusing dialogue, like you’re left out of the loop for the purpose of being confused. These sequences are too frequent and leave a lot to be desired from a cohesion standpoint.

Was this the developer’s intention or is it by accident? That seems to be the question many have at the moment.

As far as the story, there are many that feel it’s lacking. The original may have had its flaws technically and visually, but at least the story was captivating enough to hold players’ attention as they tried to figure out the string of murders and the supernatural elements at play. Deadly Premonition 2 doesn’t seem to hold up compared to the original.

It also has technical problems, which you think would have been worked out considering how long it has been since the original.

Still, if you’re a fan of this series, you may be intrigued enough by the odd nature and the unique way the plot is told. The fictional town of New Orleans also has some layers of potential.

Lastly, there are several interesting character interactions that York has — which should provide some form of entertainment as you try to wrap your head around the story.

Is it the best sequel? No, but it may be worth checking out if you’re looking for some interesting moments.

The Upcoming World Of Warcraft: Shadowlands Beta Has Finally Been Announced! 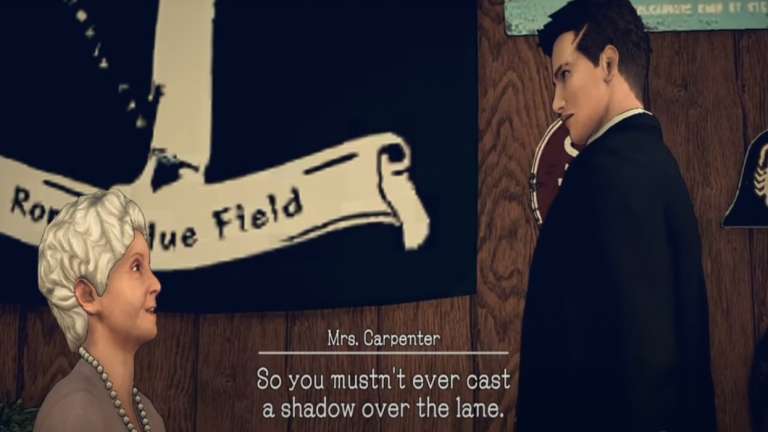 Jul 9, 2020 Jeremy Green 4900
When Deadly Premonition first released in 2010, it received widely varying critical reviews. There were some that loved its supernatural themes and... 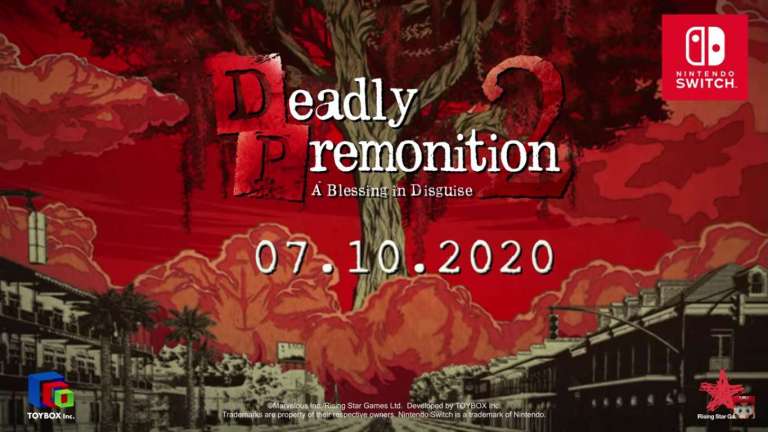 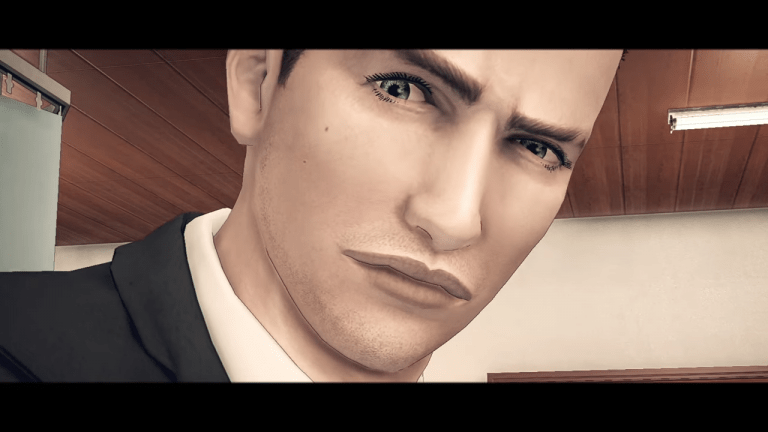