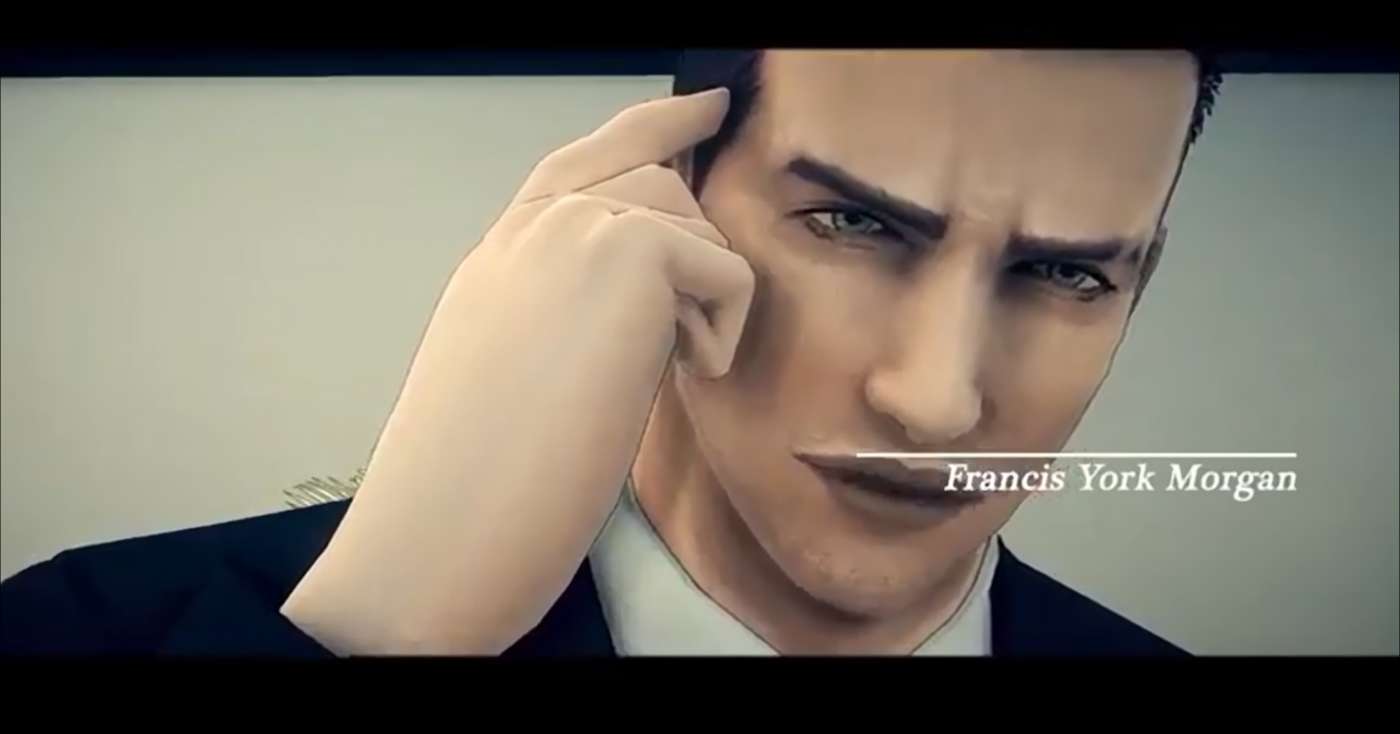 Nintendo Direct kicked off today in spectacular fashion. There were a lot of great announcements that fans of the Switch have been hoping for, such as bunches and bunches of SNES games. One of the more interesting announcements from the press conference was the fact that Deadly Premonition is officially out now on the Switch.

If you’re a fan of survival-horror games, this is exceptional news. That’s not all. The sequel — Deadly Premonition 2 — is also heading to the Switch platform. Talk about a reveal coming out of left field. These two horror games are great to see on the more family-friendly console. Nintendo always strives to make the Switch more accessible to gamers, and these latest additions show those efforts at play.

If you’re not familiar with the original, it’s an open-world experience where players take on the role of Francis York Morgan — an FBI agent who’s investigating the murder of an 18-year old woman. The game is shot from a third-person, over-the shoulder perspective. Upon release, it received a lot of praise for its unique direction and graphics. There have been others who held a lot of disdain for the game, too, so it’s clear this game can be considered polarizing.

Still, the creepy elements are a huge shining aspect of Deadly Premonition. The gameplay is also pretty unique. In addition to investigating a town called Greenvale, you’re required to feed Francis and makes sure he gets plenty of sleep. If his hunger levels deplete too much, then your health bar goes down. Thus, you’ll spend a lot of time managing Francis’ basic human functions. It sounds like a simple design, but it really makes the game more authentic.

Exploring the openness of Greenvale also is a good time, as you try to find out more about the true identify of the Raincoat Killer. You have a host of firearms and melee weapons to use at your disposal when fending off supernatural enemies. Overall, Deadly Premonition is a fun game wrapped up in a great story.

It’s so great to see a sequel getting made and coming to the Switch, too. The extended name will be Blessing in Disguise. Not much is known at the moment about it, but if it’s even half as good as the original, that’s something Switch users should celebrate. Expect it to hit the marketplace sometime in 2020. Until then, the original is available right now on the eShop. 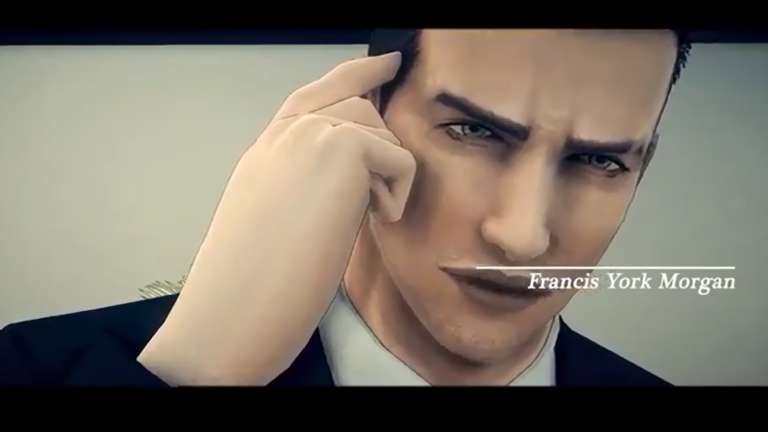 Sep 4, 2019 Jeremy Green 4210
Nintendo Direct kicked off today in spectacular fashion. There were a lot of great announcements that fans of the Switch have been hoping for, such...