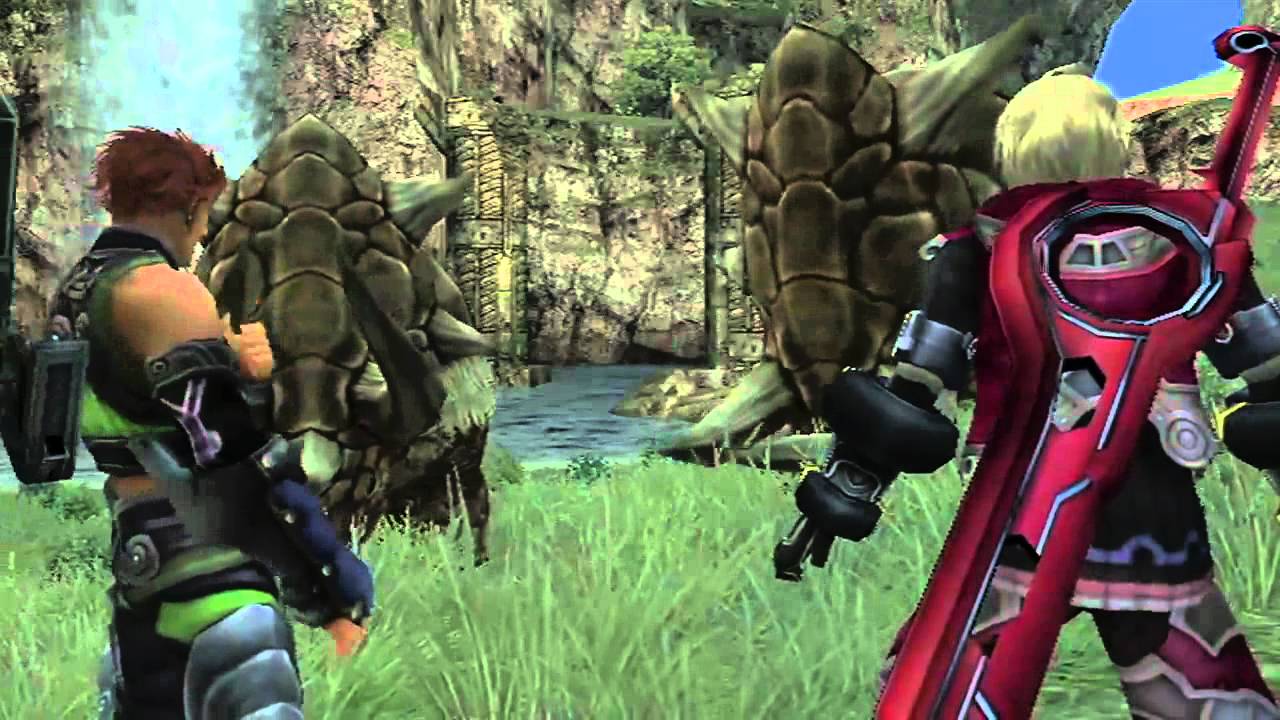 Gotta say, I’m really feeling it. With that joke out of the way, another beloved classic is making its way to the Nintendo Switch, one people likely didn’t see coming; ironic for a game about seeing the future. That would be Xenoblade Chronicles.

Xenoblade Chronicles has a bit of a story involved in its spread. A Wii exclusive created by Tetsuya Takahashi, it was ridiculously hard to obtain in the past, to the point where owning a copy was noteworthy in and of itself. It later received a port to the 3DS, and copies of that were just as hard to get ahold of. But it looks like the mad crawl to pick up the game is coming to a close, thanks to its arrival on Nintendo’s hybrid console.

There might be a lot of you familiar with the latest entry, Xenoblade Chronicles 2, but every story has a beginning. In the original, players take on the role of Shulk, a young Homs–human–living atop a gargantuan creature known as the Bionis, locked in frozen time with a creature known as the Mechonis.

His journey begins proper when his home, Colony 9, is attacked by metal monstrosities called Mechon, particularly one with a humanoid visage, aptly titled Metal Face. The greatest weapon against them is the legendary sword known as the Monado, a weapon with different Arts, along with the power to see the future, and change it as well.

That’s just the tip of the iceberg for this incredibly sweeping tale, an action-rpg that requires a lot more investment than you’d expect; when engaged with an enemy, characters will do weak, consecutive auto attacks, but your real skill comes from using Arts in battle and chaining together skills to do things like inflict debuffs, stunlock, topple, reduce defenses, and more.

And the legendary Monado comes into play once you get it; you’re able to increase your power or defense, make yourself harder to hit, and use the predictive ability it grants to warn your allies of incoming doom so they, or you, can alter it. And since the Monado is the only weapon capable of taking on the ultra-tough Mechon, you’ll need to know the ins and outs to solve the mystery of the suddenly active Mechin and avenge your fallen friends and home.

Xenoblade Chronicles: Definitive Edition comes out in 2020 for Nintendo Switch. The exact date is unknown, as is what’s making it so definitive, but more news is sure to come in time. Until then, stay and play savvy, gamers.

The Classic Doom 64 Is Making Its Way To The Nintendo Switch, According To Nintendo Direct Press Conference

Sep 23, 2022 Tom Lee 510
Many fans have been waiting for Nintendo to announce the name of the sequel to Breath of the Wild, and at a September 2022 Direct, they finally got... 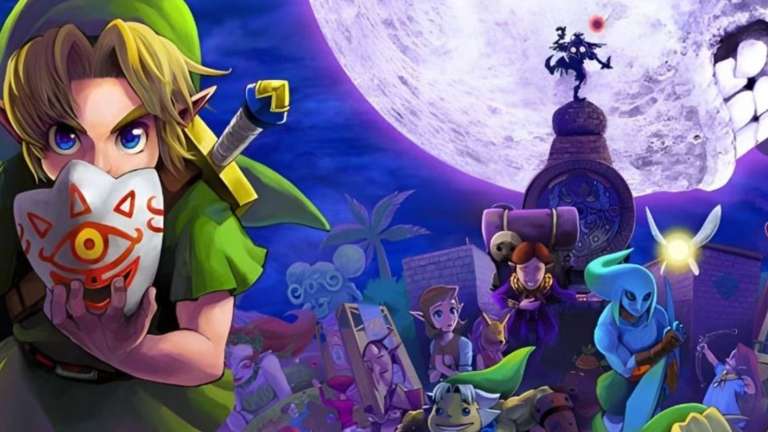 Sep 3, 2022 Tom Lee 1130
Zelda games abound, but Majora's Mask stands out as one that players frequently remember with affection. Majora's Mask had a lot to live up to as the...

Aug 15, 2022 Tom Lee 1150
Like many video game franchises, The Legend of Zelda series is the subject of much fan art. The games have amassed a sizable fan base over time, and...