The Classic Doom 64 Is Making Its Way To The Nintendo Switch, According To Nintendo Direct Press Conference 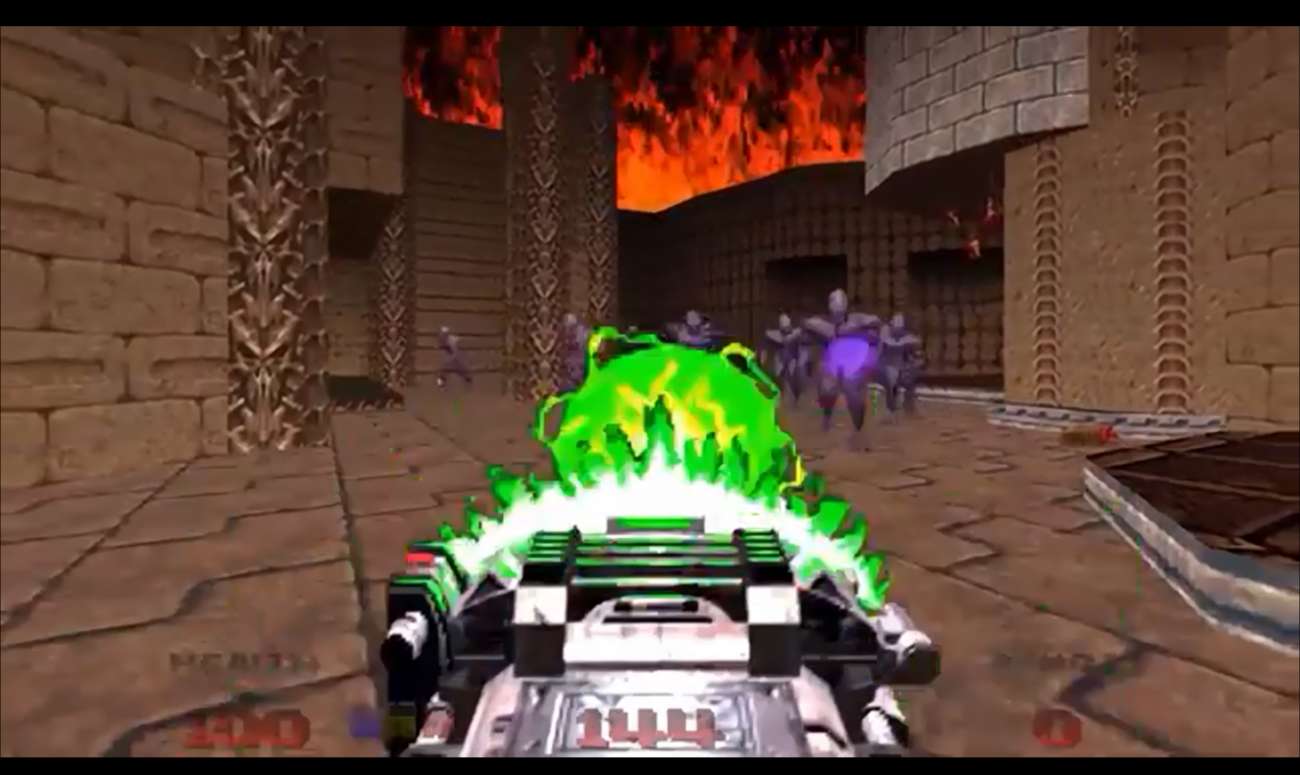 The Doom franchise has revolutionized the first-person shooter genre. Without it, who knows where this space would be today. Out of all of the Doom games that have come out, one of the most iconic and important is Doom 64. This FPS first debuted on the iconic Nintendo 64 back in 1997. That’s quite a while ago. Looking back at it now, sure, the graphics aren’t the best.

For the time, though, they were pretty incredible. Imagine being a gamer in the 90’s and then getting your hands on such an intense, fun game? It was every gamer’s dream. It’s then not surprising to find out that Doom 64 is getting re-released on the Nintendo Switch. This special re-release was announced today at the Nintendo Direct press conference.

If you’ve owned a Switch for the past several months, the news isn’t that shocking. Three other classic Doom games have already made their way to the system. It seems like Nintendo is keen on re-releasing every game in the series leading up to Doom Eternal, one of the most anticipated games of 2019. It’s a brilliant tactic when you stop and think about it.

Being able to play every Doom game on the Switch is amazing to contemplate. It will surely bring new fans over to the system, especially those who love the non-stop action that these games are accustomed to having. But is Doom 64 worth the pickup? That’s a resounding yes.

Compared to the other three Doom games that have already come out, Doom 64’s graphics are amazing. You can expect them to be even better when this game shows up on the Switch system. Nintendo is adamant about giving fans a nostalgic experience, with a little bit of modern flare. That sounds like a successful recipe out of the gate.

One of the more unique aspects of this game is its level designs. You won’t have the pleasure of moving about static areas. One switch on a control board and a stage can shift into something completely different. Thus, Doom 64 involves a lot of critical-thinking and strategy — which was pretty revolutionary for the time.

The musical score in the game also is worth a lot of praise. It creates an atmospheric experience that will immerse you in the hellish environments. Lastly, the combat is just as intense and fast-paced as it has ever been. If you own a Switch, Doom 64 should be in your collection on day one of release.

Sep 13, 2022 Tom Lee 730
A user has released a video of the classic Doom running in Mojang's open-world sandbox game, demonstrating that almost anything can be done in...

Aug 14, 2022 Michael Gunn 1280
After 28 years since Doom 2's release, modders are constantly coming up with new and creative ways to play with it. Divine Frequency follows suit by...

Aug 12, 2022 Michael Gunn 2170
Id Software has been discreetly reorganizing its enormous Steam catalog of vintage titles. The firm has started combining the numerous Doom and Quake...