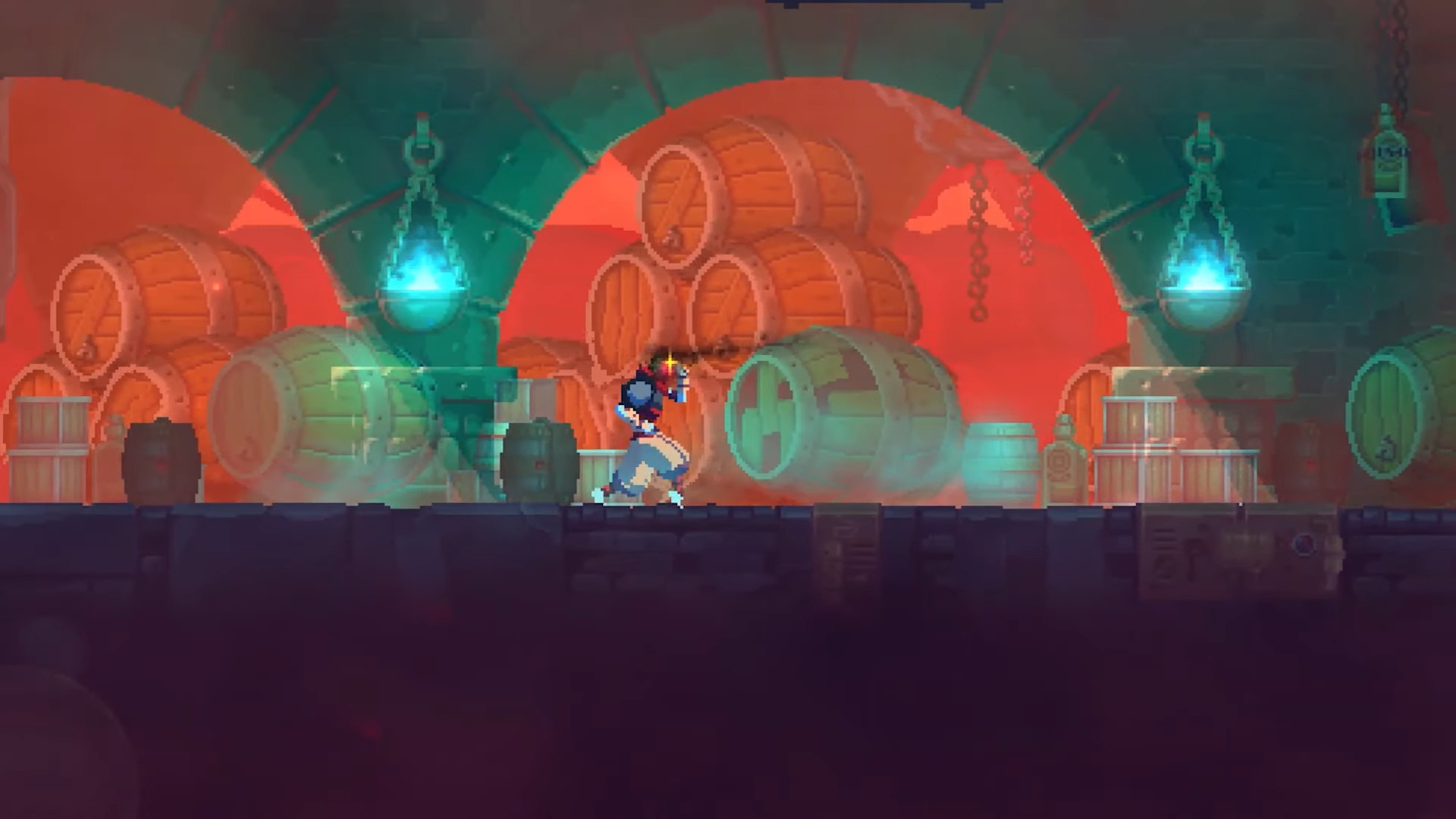 Dead Cells has become a darling of the roguelike scene for a multitude of reasons, ranging from a strong Early Access showing that showed developers listening intently to new developments and ideas while adding in fun new enemies with a myriad of weapons.

It was fully released on August 6, 2018, on Steam after a year within the Early Access program, and since then the developers at Motion Twin have been releasing updates consistently that bring a wide range of new dynamics and mechanics, along with only one singular paid DLC that allowed Motion Twin to continue development in the form of free updates.

It’s a surprisingly (and unfortunately) rare occurrence for developers to continue hammering free content into a released title years after the fact, and perhaps that alone is a strong reason behind the community support of the title.

The newest offering for Dead Cells is an update called ‘Barrels o’ Fun’, and it’s bringing a wealth of new content that fans have come to expect from the title. Mainly in the form of barrels, if you couldn’t deduce that yourself.

From moonwalking to explosive barrels being launched around the screen, you’re in for a massive surprise on your next run through the derelict realm that Dead Cells offers.

A new biome has been added (as is tradition for these large updates) called the distillery, filled to the roof with odd steam-like contraptions that drip and ooze and heaps of barrels stacked in the background; these barrels will play a massive part in the new weapons and enemies that have arrived as well.

There is a new ability that allows you to launch explosive barrels towards walls (breaking them and damaging enemies on the other side) which can help defeat clusters of minions intent on removing your head (again).

This matches the number of bouncing and exploding barrels that are littering the newest biome, knocking you into spikes and otherwise existing as a general thorn in your side as you attempt to maneuver through while keeping your delicate health mostly intact.

Finally, new enemies that are lobbing the barrels towards you help add to the mayhem; the barrels can be deflected to keep you explosion-free for the interim, but they’re dropping from the ceiling and walls at a speed that will help you develop a brand new paranoia towards everything Donkey Kong related in the near future.

Finally, a brand new soundtrack has been added (that is purchasable on Steam if you’re so inclined) that brings some 8-bit chiptunes that will have the greyer among us nodding their heads in enthusiasm; it somehow fits the setting well and adds to the overall title.

The ‘Barrels o’ Fun’ update is free, and live now on Steam while Dead Cells itself is at an impressive 40% off until August 24; if you’ve been searching for a new adventure to die in, Dead Cells shouldn’t escape your purview.