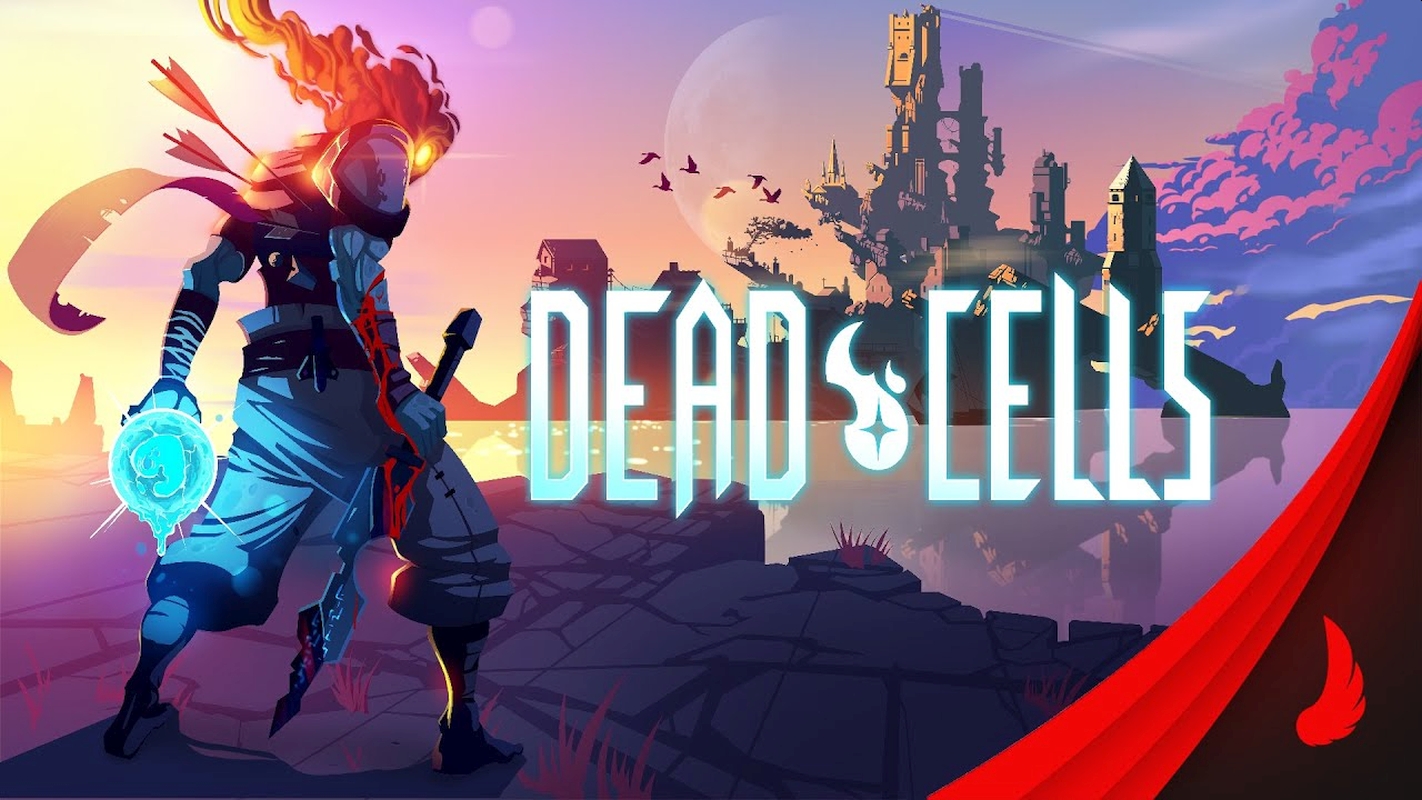 Dead Cells has been one of the more memorable roguelite platformers in recent memory. It does a great job at attracting players with its approachable nature, but the farther along you get, the more you realize just how deep the progression system is and how high the skill ceiling is.

It has only gotten better since it first released back in 2017 too. If you’ve been a long-time fan and have been waiting for new content, then you should be pleased to find out that another update is on the way for December.

With it are noteworthy goodies for old and new players, including a new weapon, enemy type, and skins. It couldn’t have come at a better time too considering Christmas is fast approaching. Although the world is still dealing with the pandemic, at least in the gaming industry, there are plenty of reasons to get excited and keep the giving spirit alive and well leading up to 2021.

The new weapon should give players novel ways to approach the Souls-like combat. Having new skins is always great. They let you customize how you see fit. And then with the new enemy type, players have the pleasure of finding chinks in their armor.

This December patch may not be the biggest update that has come to Dead Cells, but at this point, anything is better than nothing. It hasn’t been too long since the game received new content either. Motion Twin seems keen on keeping the content flowing as to give their loyal fans continued excitement throughout the year.

Motion Twin has also announced a bigger update here in a couple of months. What it will entail is still a mystery, but at least the developer is giving fans something to keep them busy.

Who knows what they have up their sleeve? Either way, it’s just great to see this beloved game continue to shine. It deserves all the of the praise it’s getting even still in 2020.

If you’re new to Dead Cells, you can expect an incredibly beautiful and fast-paced platformer that really caters to the player’s skill level. Even if you don’t have a lot of experience with this genre, you can start out gradual and then really kick things up in the later portions of the game.

RELATED: Some Balance Changes Are Coming To Rainbow Six Siege In Latest Update From Ubisoft

The fact that there are no checkpoints ups the difficulty, but in an exciting way that makes you care about every move you make. The game even has an exciting soundtrack to keep the tempo flowing along nicely. This December, Dead Cells gets even better.

Dec 22, 2020 Jeremy Green 5810
The roguelite Dead Cells has made a pretty big impact since releasing in 2017. It has great re-playability, beautiful visuals, and a challenging...

Dec 2, 2020 Jeremy Green 5850
The roguelite Dead Cells has been out since 2017, but in that time has only received one paid DLC. That's about to change fortunately for fans of...

Nov 22, 2020 Jeremy Green 4390
Dead Cells has been one of the more memorable roguelite platformers in recent memory. It does a great job at attracting players with its...