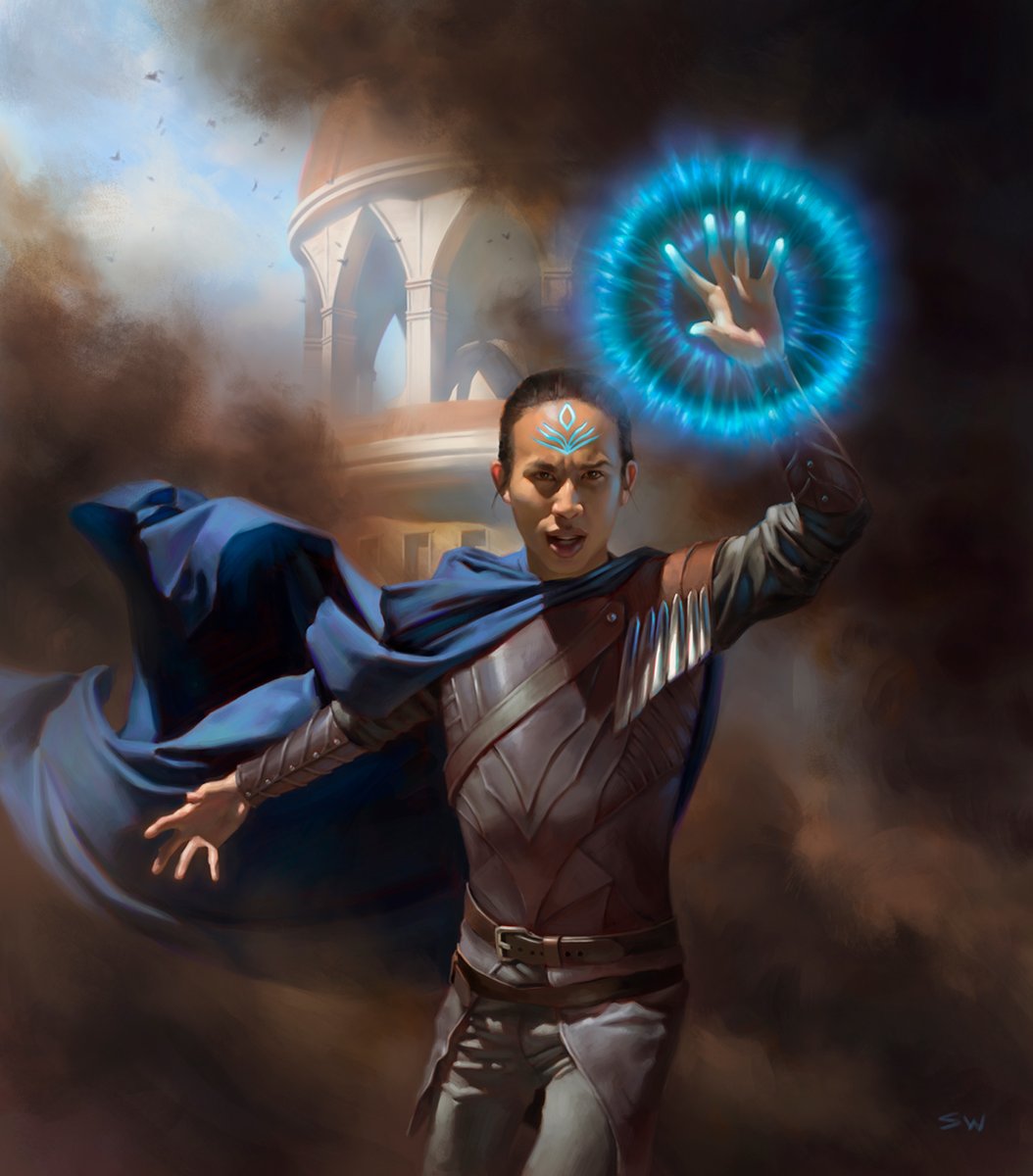 Tasha’s Cauldron of Everything is officially out and true to its name, truly does seem to contain everything. This rules expansion has added optional class variants, new subclasses, and character creation guidelines in addition to what the Player’s Handbook offers in the base D&D game.

The Psi Warrior is one of 30 subclasses printed in Tasha’s Cauldron of Everything, with the majority of them having debuted in the D&D website’s Unearthed Arcana section. Usually, they’re playtested extensively by the community before being tweaked and officially printed in a D&D book. The article below will go over the Psi Warrior subclass for the fighter.

The main ability for this class, Psionic Power, is granted as soon as you choose this fighter archetype at 3rd level. You have a spring of power within you represented by your Psionic Energy die (d6), which you have a number of equal to your proficiency bonus. Some of your powers require that you spent Psionic Energy die to fuel them. You regain all expended dice after you finish a short or long rest.

– Protective Field – When you or another creature you can see within 30 feet of you takes damage, you can use your reaction to expend one Psionic Energy die, and reduce the damage taken by the number rolled plus your Intelligence modifier (minimum reduction of 1).
– Psionic Strike – Once on each of your turns, immediately after you hit a target within 30 feet of you with an attack and deal damage to it with a weapon, you can expend one Psionic Energy die, rolling it and dealing force damage to the target equal to the number rolled plus your Intelligence modifier.
– Telekinetic Movement – As an action, you target one loose object that is Large or smaller or one willing creature other than yourself. If you can see the target and it is within 30 feet of you, you can move it to an unoccupied space you can see. If it is a Tiny object, you can move it to and from your hand. Once you take this action, you cannot do so again until you finish a short or long rest, or expend a use of your Psionic Energy to recover it.

7th level brings Telekinetic Adept, increasing the ways you can use your Psionic Energy, detailed below:

– Psi-Powered Leap – As a bonus action, you gain a flying speed equal to twice your walking speed until the end of the current turn. Once you take this bonus action, you can’t do so again until you finish a short or long rest, or expend a use of your Psionic Energy die to recover it.
– Telekinetic Thrust – When you deal damage to a target with your Psionic Strike, you can force the target to make a Strength saving throw against a Dc equal to 8 + your proficiency bonus + your Intelligence modifier. If the save fails, you can knock the target prone or move it up to 10 feet in any direction horizontally.

At 10th level the Psi Warrior gains the Guarded Mind feature. You gain resistance to psychic damage. Also, if you start your turn charmed or frightened, you can expend a Psionic Energy die and end all effects on yourself causing those conditions.

Finally, Bulwark of Force comes in at 15th level, allowing you to use your psionic abilities to shield you and your allies. As a bonus action, you can choose a number of creatures equal to your Intelligence modifier (which can include yourself) that you can see within 30 feet of you. Those creatures gain the benefits of half cover for 1 minute or until you’re incapacitated. Once you take this bonus action, you can’t take it again until you finish a long rest or expend a use of your Psionic Energy die to recover it.

Tasha’s Cauldron Of Everything: The Circle Of Wildfire Druid Gets Fiery Final Print In Wizards Of The Coast’s Newest Rules Expansion