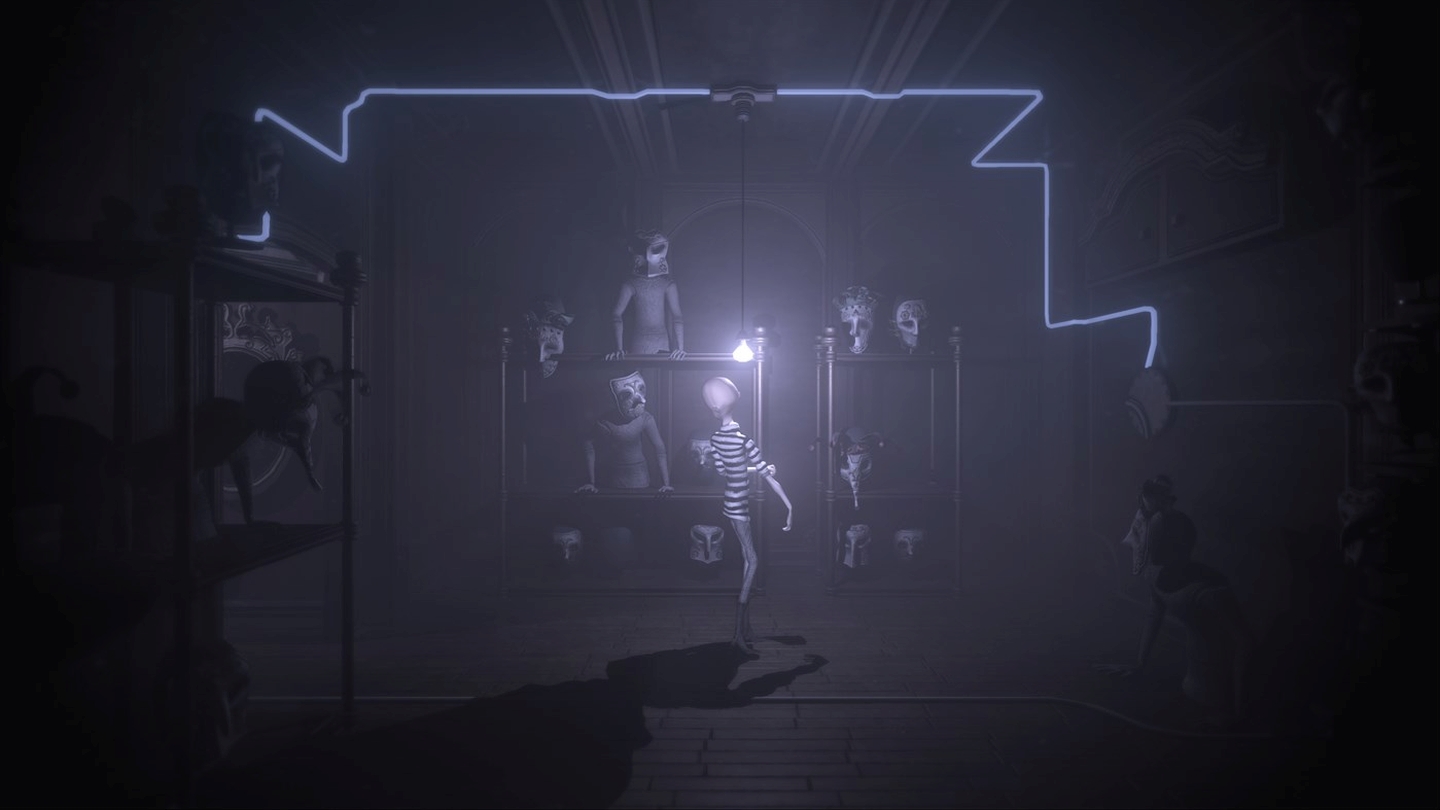 Feardemic, Dreamloop, and Unfold Games are working on bringing DARQ: Complete Edition to consoles this week. The team also announced plans to release the game to the Nintendo Switch and next-gen consoles, but those releases aren’t coming until next year.

Anyone who purchases DARQ: Complete Edition on PlayStation 4 or Xbox One will receive the next-gen version for free. The PlayStation 5 and Xbox Series X and S versions are coming sometime in early 2021, so eligible buyers will receive it when it’s available.

The next-gen versions will contain 4K support and higher performance. The game will launch in December for PC and consoles but digitally only at the moment. The physical editions are planned to release for all platforms in Q1 2021.

Along with the announcement was news of a series of comics based on the DARQ series called DARQ: Dream Journal. The comics will be written by the game’s director, Wlad Marhulets, with art by Kelsey Haley. Readers will learn more about Lloyd’s story and reveal the secrets within the games. DARQ: Dream Journal is expected to launch in 2021.

RELATED: The First Major Patch For Marvel's Avengers Will Address Over 1,000 Issues

UPDATE: DARQ PS4 and XBox One ports are on track to launch mid. December 🚀. Free upgrades to the next-gen will be available throughout 2021 (and those are truly next-gen builds, 4K / 60 fps / better graphics). Switch, PS5 and XBox Series X/S are planned for early 2021.

DARQ: Complete Edition contains the DLC The Tower and The Crypt. The game follows the story of Lloyd, a boy who realizes he’s dreaming. Unfortunately, that dream turns into a nightmare Lloyd can’t wake from. While exploring his subconscious, Lloyd learns how to serve through this nightmare by bending the laws of physics and manipulating the dream world.

In “The Tower,” Lloyd is in a new creepy location filled with puzzles. Meanwhile, The Crypt adds new mechanics such as switching between controlling Lloyd’s head and body, a new location, puzzles, plus new achievements. Neither DLC requires completing the main game, and players can jump in to experience the DLC at any time.

The original version of DARQ is currently available on Steam and GOG. The final DLC, The Crypt, will be made available free for PC owners who already own the base game.

RELATED: Vigor PS4 Release Is Delayed, Fans Of Bohemia Interactive's Looter Shooter Will Have To Wait A Little Longer

Players interested in the title can follow the developer on social media for news regarding the comic or when the next-gen releases or physical game editions are set to launch.

DARQ: Complete Edition launches on December 4 for PC via Steam and GOG, PlayStation 4, and Xbox One. The Nintendo Switch version plus the next-gen upgrades will be released in Early 2021. 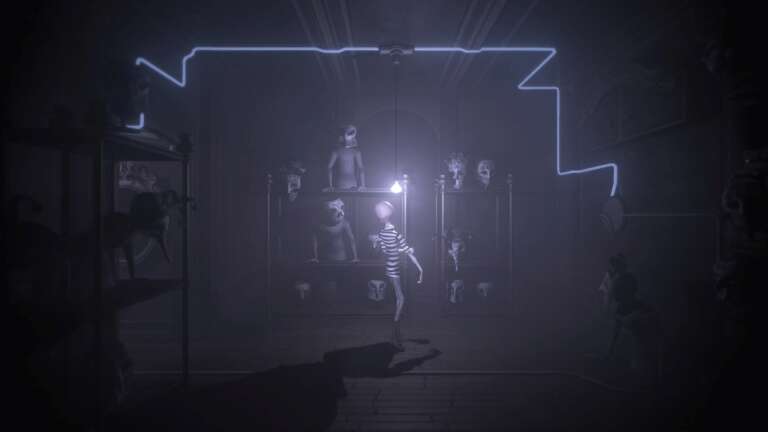 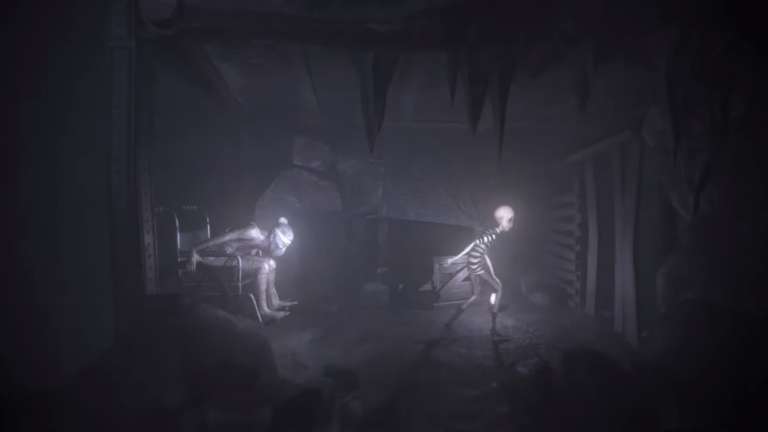 Aug 19, 2019 Edmund Dorsey 5010
An indie developer finally spoke to clarify why he turned down an exclusivity agreement offer from Epic Store. In a blog post, Wlad Marhulets...