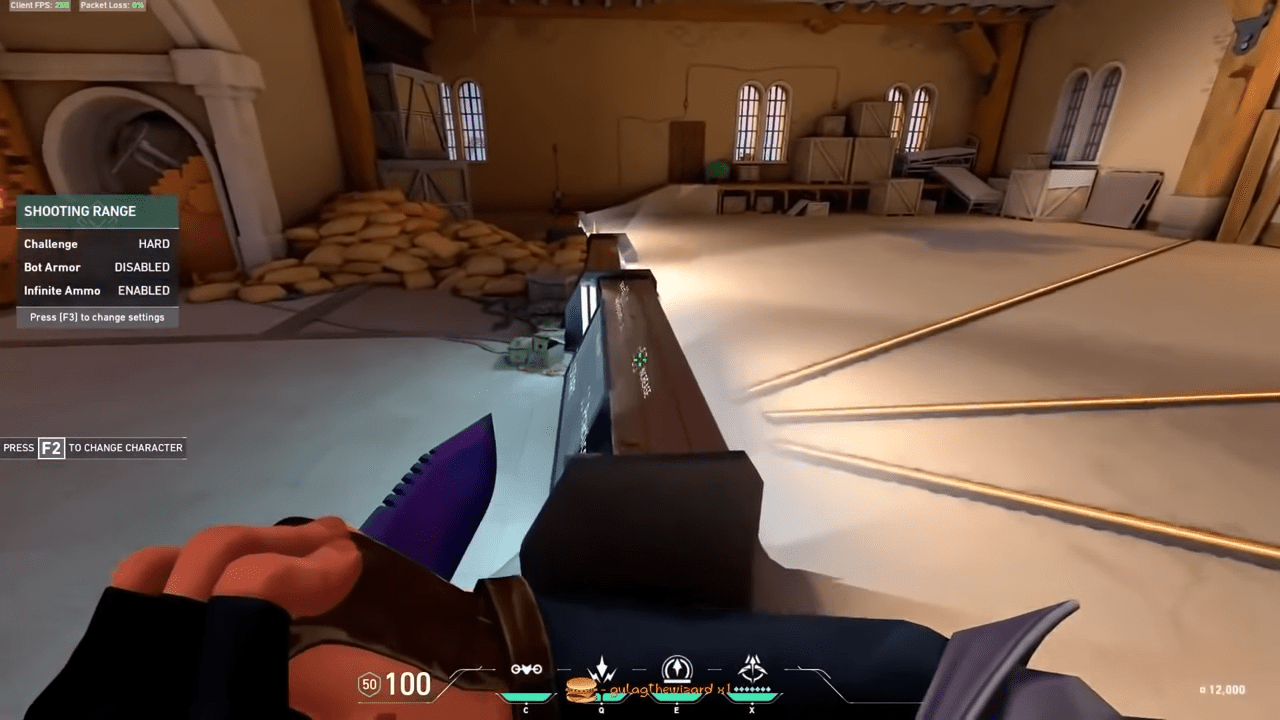 Daniel ‘Dafran’ Francesca is a well-known Twitch streamer who started his entire journey while famously flipping burgers for a well-known fast-food chain. He had a brief stint in the Overwatch League on the Atlanta Reign, although the brevity of his time on the roster was planned from the get-go. Upon leaving the Overwatch League, he pursued his interest; streaming.

Yet everything went a bit sideways in a recent Valorant tournament hosted by Solary this weekend, where Dafran played with his team Prodigy.

Upon missing a starting time announcement and arriving late, the opposing team received a match-advantage which Prodigy was able to surmount; Prodigy made it to the finals against Team ‘fish123’ where they lost 1-2 after claiming the first match on Haven; this is thought to be due to Dafran’s lack of presence after he was removed.

The match Prodigy was late for was the second match of their tourney, against Team HypHypHyp, which they then defeated in a 2-1.

There was an announcement regarding the updated time for the finals from tournament organizers Solary, which Prodigy allegedly didn’t receive.

This missed timing seemed to have begun to snowball the situation into Dafran receiving a multitude of bans. Dafran was openly hostile towards Hyp and his team on stream; Solary discussed rescheduling the match in its entirety for the next day, to which Hyp agreed to under the condition that Dafran would no longer play for Team Prodigy, due primarily to his hostile presence at that point in the match.

This escalated the anger stemming from Dafran, who continued his outburst in the follow-up matches and post-match. Dafran ranted on Twitter against the tournament organizer Solary, using colorful epithets and a fascinating command of the English language against the Solary organizers and staff, claiming that the French organization was scaling the results towards their bias and favor, rather than who the best team is.

Solary issued a public statement against the popular streamer, issuing a lifetime ban from Solary-led and organized tournaments due to his ‘disrespectful remarks’.

Daniel ‘Dafran’ Francesca then doubled-down on his remarks towards the opposing team along with Solary as a whole. He found himself matched shortly after the tourney ban with Evan ‘DRG’ Depauq, a young player for Solary. Dafran then threw the match until ‘DRG’ asked him to ‘stop please.’ Dafran responded by telling the player that he was in the wrong, and that ‘Solary suck, not you suck’.

At that point, the tirade had simply gone too far, and Twitch wasn’t too far behind with a seven-day suspension from the streaming platform due to his actions, statements, and general toxicity. Dafran went to Twitter to state that, in his opinion at least, it was all worth it. 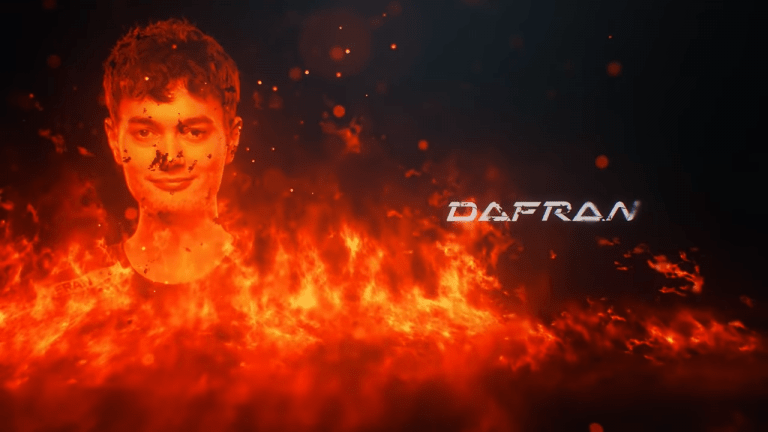 Jun 6, 2020 Chris Miller 9400
Dafran was in the news recently as a rage-fueled outburst in a Valorant tourney saw him banned from the esport organization, Solary, for life, and... 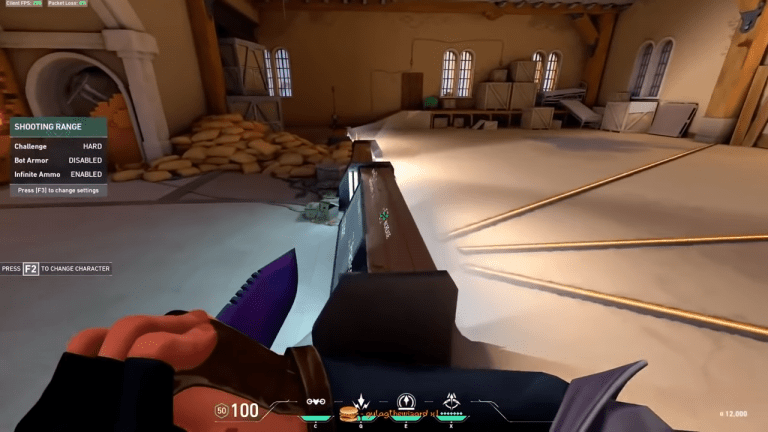 May 20, 2020 Chris Miller 7610
Daniel 'Dafran' Francesca is a well-known Twitch streamer who started his entire journey while famously flipping burgers for a well-known fast-food... 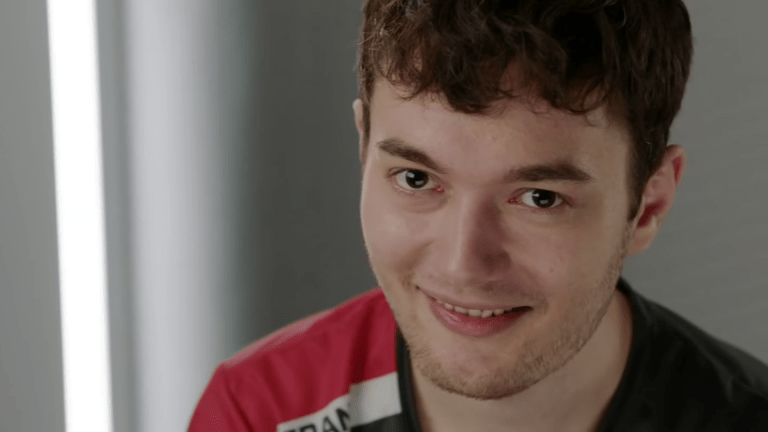 Jan 26, 2020 Richard Sebastian 7800
On January 24, Activision Blizzard announced that their leagues would be moving away from Amazon's Twitch. Call of Duty League, Overwatch League, and...