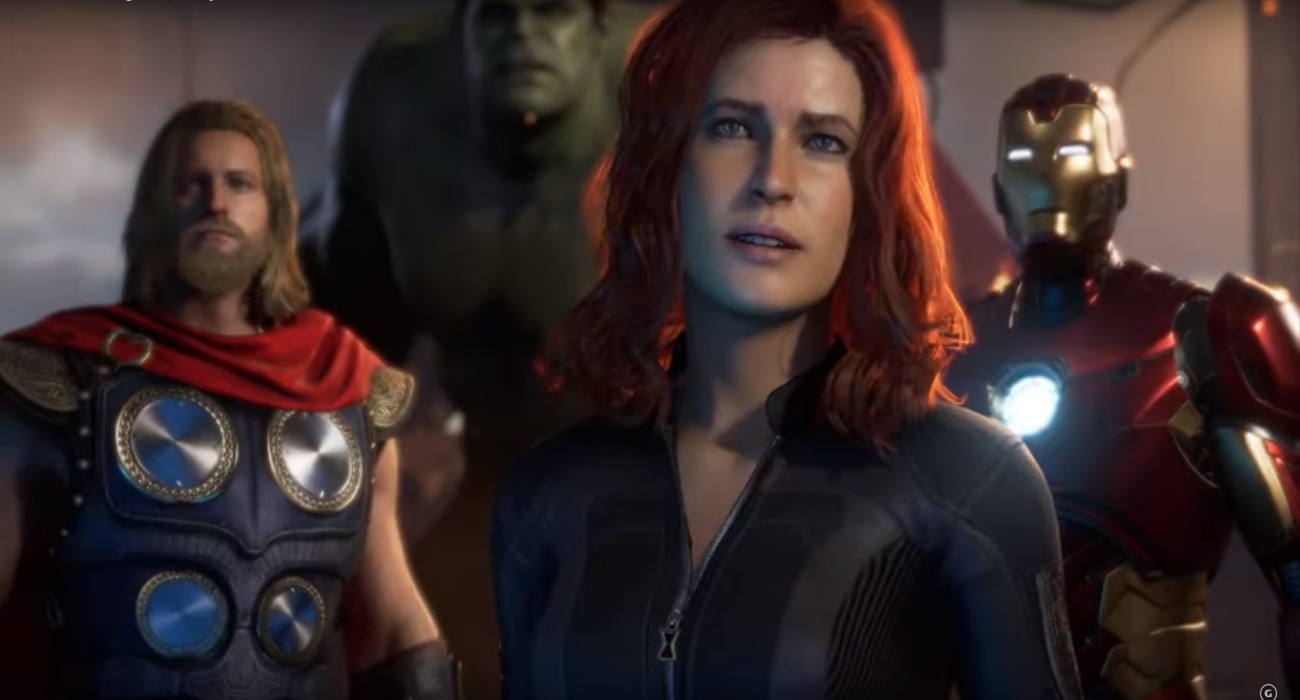 The first thing fans noticed when they saw the first Marvel’s Avengers game trailer had nothing to do with the story as revealed in the trailer. Instead, fans couldn’t get over how the characters looked. It wasn’t that they looked bad, but rather it was just a bunch of strange minor details—little things here or there that made the games’ characters look like caricaturized versions of their comic-book and movie counterparts.

In all of the hullabaloo of mass fan confusion and aversion, nobody noticed one of the most exciting details revealed in the new trailer: Captain America dies. Such reveals would be odd in any trailer, let alone one where people feel genuine dysphoria over the portrayal of already familiar characters.

But what if Captain America’s death was just groundwork for a game about the multiverse? If so, it might go a long way to explaining why the video game’s characters look like alternate universe versions of themselves.

Yesterday, reporters from IGN spoke to the creative director and writer, Shaun Escayg, for the Marvel’s Avengers game and the things he hinted at where incredibly interesting—to say the very least.

The reveal of Captain America’s death is the most shocking aspect of the story so far. But in many ways, it seems too shocking: One of the most important rules of storycraft is to never put all of your cards on the table. If you have a great twist, never reveal it in the first chapter. Writers like Escayg are well-aware of this rule. So we should assume Cap’s death isn’t the big twist but is just the beginning of the story.

Spectators have known for quite a while that players will get the opportunity to play Captain America in-game. There are only a few ways to make that happen: flashbacks, resurrections, or other bizarre storylines. Multiverses fall under bizarre storylines. But they don’t technically count as ‘bizarre’ in the realm of comics. More like standard fare.

When Escayg addressed this point, he gave a cryptic but telling response: “The Marvel Universe is huge… The things that we draw from, it’s so big. We can pull from multiverses at this point.”

But he remained noncommittal on what he was hinting at—not wanting to break the rule of revealing too much and spoiling his story’s big twist. “You’re going to have to play it to see it,” he said.

Marvel’s Avengers is scheduled for release in May of 2020. 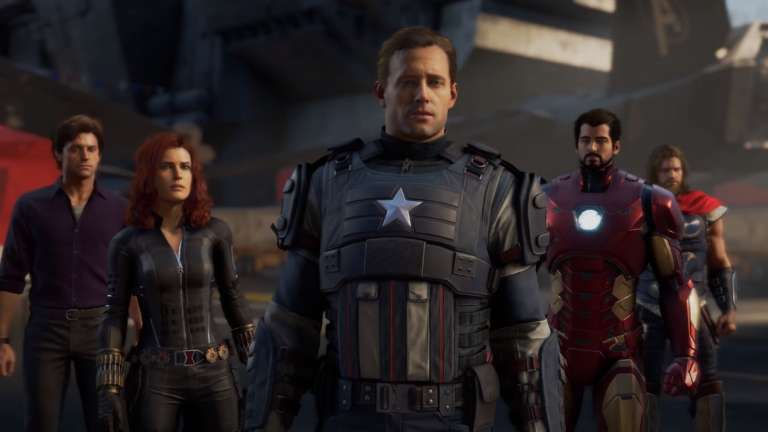 Jul 29, 2022 Grace Simmons 1230
According to Marvel Studios President Kevin Feige, the Avengers movies are now positioned to be saga cappers rather than team-up pictures that appear...

Jul 25, 2022 Grace Simmons 930
Some of Marvel's intentions for Phase 6 of the Marvel Cinematic Universe have been made public. Phase 6 will start with Fantastic Four and culminate... 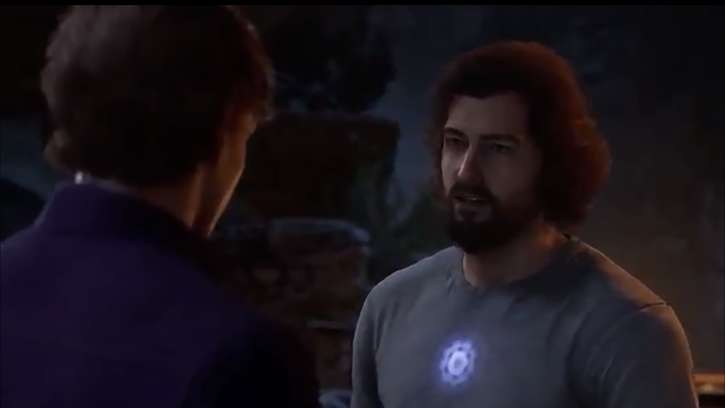 Jun 30, 2019 Seen Donovan 6830
The first Marvel's Avengers game trailer shocked most Avengers' fans. After its initial trailer reveal at E3, many fans had one persistent...