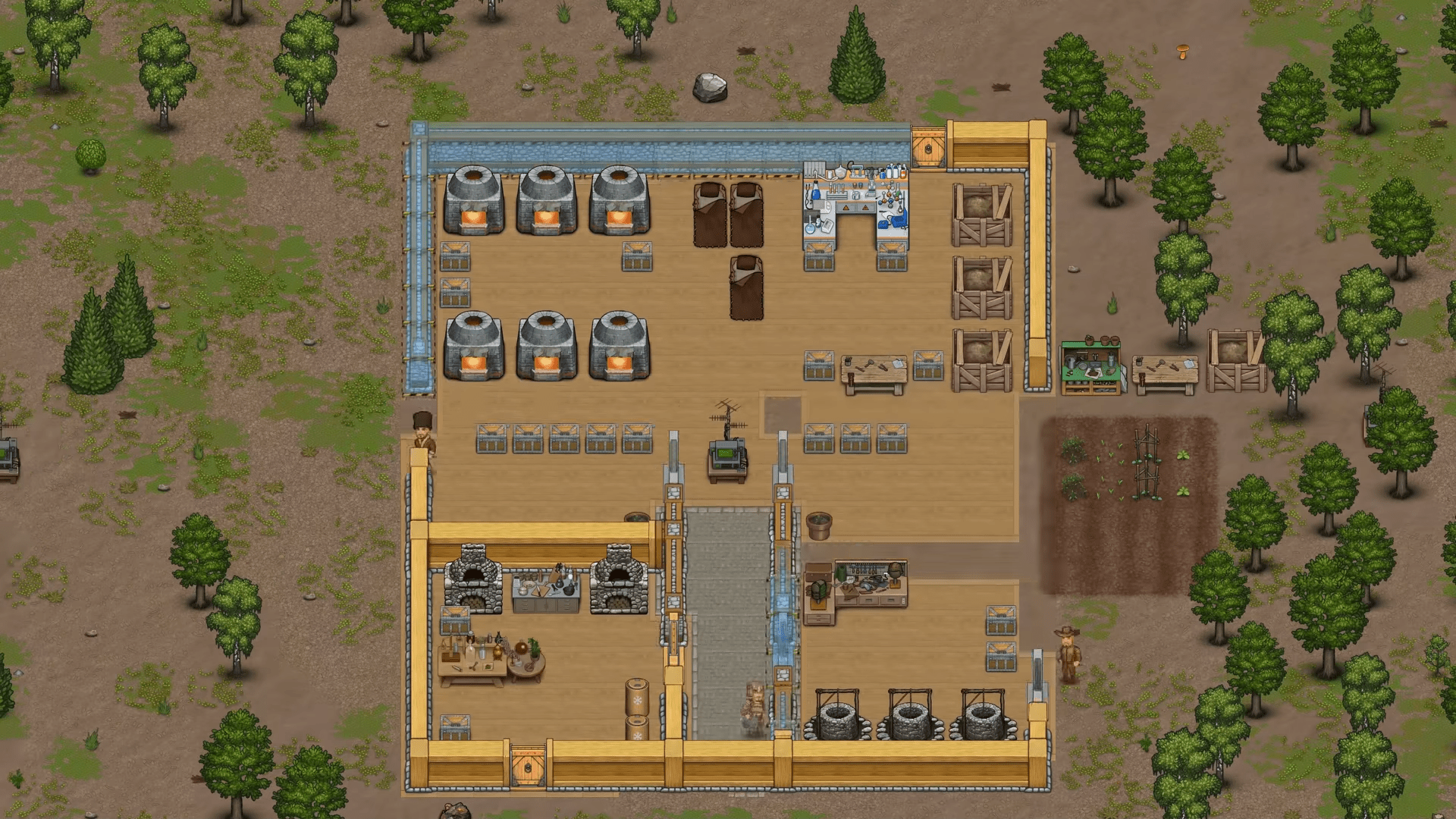 It’s a title that seemed to come out of nowehere, and now is spotlighted both on Humble Bundle in their Monthly Choice, and by Steam themselves for the duration of the weekend.  Cryofall is a survival game that has been in Steam’s Early Access Program since April of 2019.  The top-down title has multiplayer at its core and features both PvE and PvP, somewhat akin to ARK: Survival Evolved in terms that players combat both the environmental dangers and other players.

All of this popularity can come at a cost, and it’s one that the developers at AtomicTorch Studio is ready to take the hit on; today, five new official servers have joined the group, two PvP-centric servers, and three PvE-centric servers.  One of the two PvP servers is located in Dallas, Texas, for North America.

The other is hosted in Toky, Japan, for Asia.  Of the three PvE servers that have been spun up, none are in North America.  One is located in Sydney, Australia, another is in Falkenstein, Germany, and the final PvE server is located in Beijing, China.

Of course, as is the case with the vast majority of survival games, hosting your own private server for you and your friends is typically the best experience; it allows the admin to control drop rates and other various modifiers that can be added, or removed, from the title completely.

This is coming off the back of their most recent patch, A25, titled the ‘Balance Update Release’.  AtmoicTorch states that over 150 changes were found in A25 in an attempt to make progression smoother and significantly reducing the grind.  It also brought about the advent of super heavy armor, for when heavy armor simply isn’t cutting the cheddar, and a new light mech for players to stomp around in.

The biggest change, arguably, that players saw in A25 was the Mineral Processing Plant, allowing players to aggregate their ores into concentrate prior to smelting, allowing them to greatly increase the yields of ore received by players with just a bit of refining.  Hence the stated loss of a sizeable chunk of grinding.

While the title is still in Early Access, and that may turn off some immediately, it holds a bit of promise and the developers continue to update their title bringing more content in a surprisingly stable time frame.  If you’ve been looking to expand your survival experience, now might be a great time to hop into a hostile planet of your own. 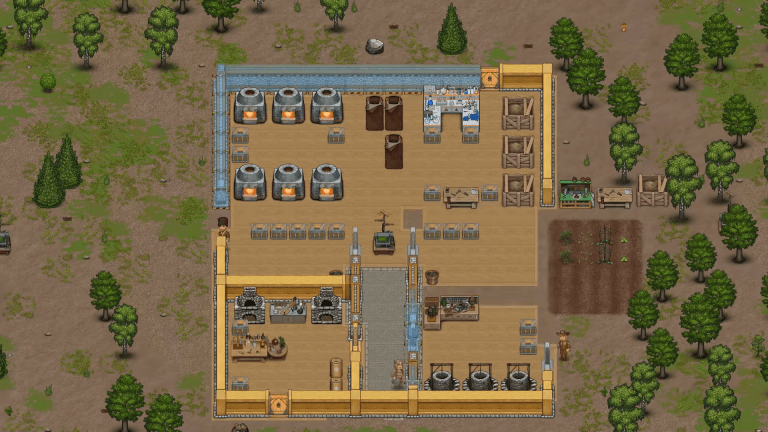 Feb 9, 2020 Chris Miller 12810
It's a title that seemed to come out of nowehere, and now is spotlighted both on Humble Bundle in their Monthly Choice, and by Steam themselves for...