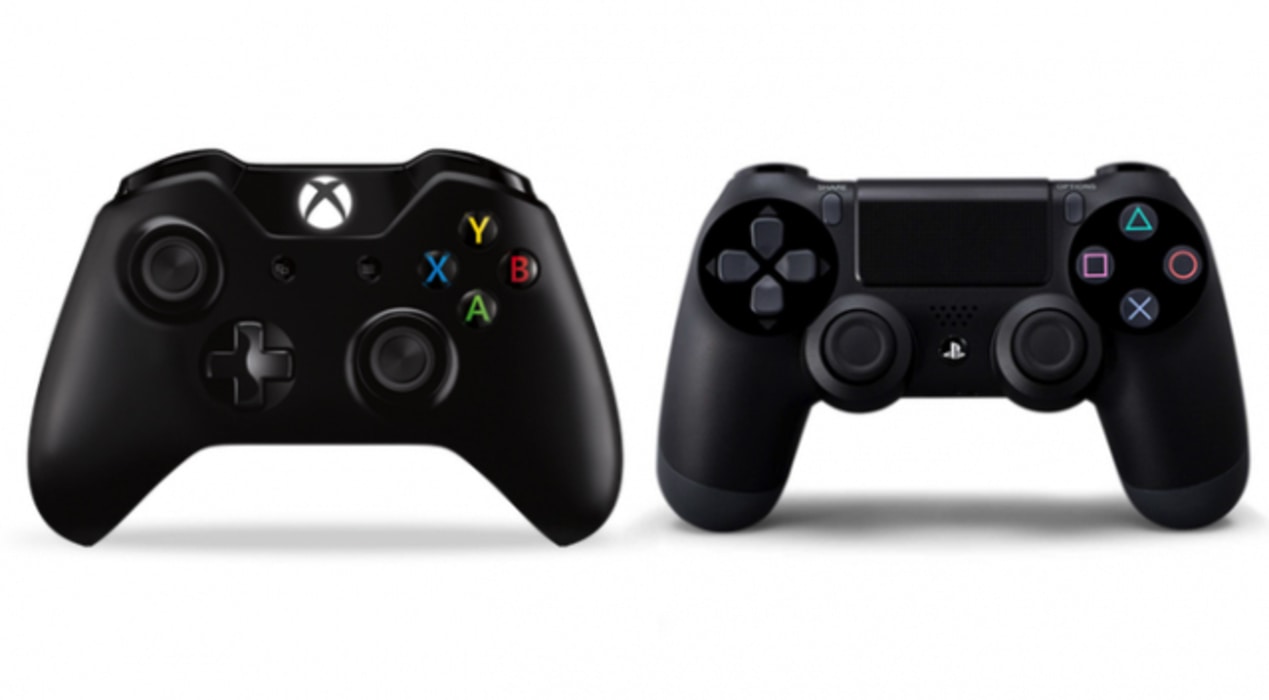 Apple is taking the next step to gaming as its devices will support PlayStation 4 and Xbox controllers soon.

According to the report, players will be able to connect their controllers to their iPad, Apple TV, and the iPhone. Of course, there are already MFi Bluetooth gaming controllers in the market today, and they work just fine.

However, this is the next step toward making the iPad or the iPhone as your gaming station on the go.

The controllers for both the Xbox One and the PlayStation 4 needs to support Bluetooth. That’s because this is the only way to pair the devices with your iPad. Once you have this feature, connecting the controller to the monitor won’t be any problem at all.

In fact, the iPad automatically detects a nearby controller, so you just need to click on the icon to connect. However, not all games will be played. Current games that already support MFi gaming controllers will be playable in this new upgrade.

You can also stream gaming titles from your PlayStation 4 and install it to your iPad. Now, you have a mobile gaming station, which you can bring anywhere you go. The good thing is you are already familiar with the controller, unlike the MFi gadget.

If you want an even bigger screen, just pair your Xbox and PS4 controller to your Apple TV. Playing on the iPad is a much better option than the Nintendo Switch. A major factor is the resolution, as well as the smaller display of the Switch.

The display of the Switch, for example, is only 6.2 inches compared to the iPad, which is 12.1 inches.

This is the logical next step for Apple since popular shooter games like Fortnite and PUBG are already on the iPhone X. However, the games are optimized for high-end variants.

While that’s well and good, the controls are still on the touchscreen, which can be a challenge. The combat controls, such as jumping, building, ducking, and shooting, take some getting used to.

This is where the Bluetooth gaming controller for the PlayStation 4 and the Xbox will come in. You can really experience the games the way they’re supposed to be played.

But don’t expect the Bluetooth controllers on your iPad to be the same as playing on the consoles. The Bluetooth PS4 and Xbox One controllers are meant as a stop-gap measure when you are on vacation, for instance.