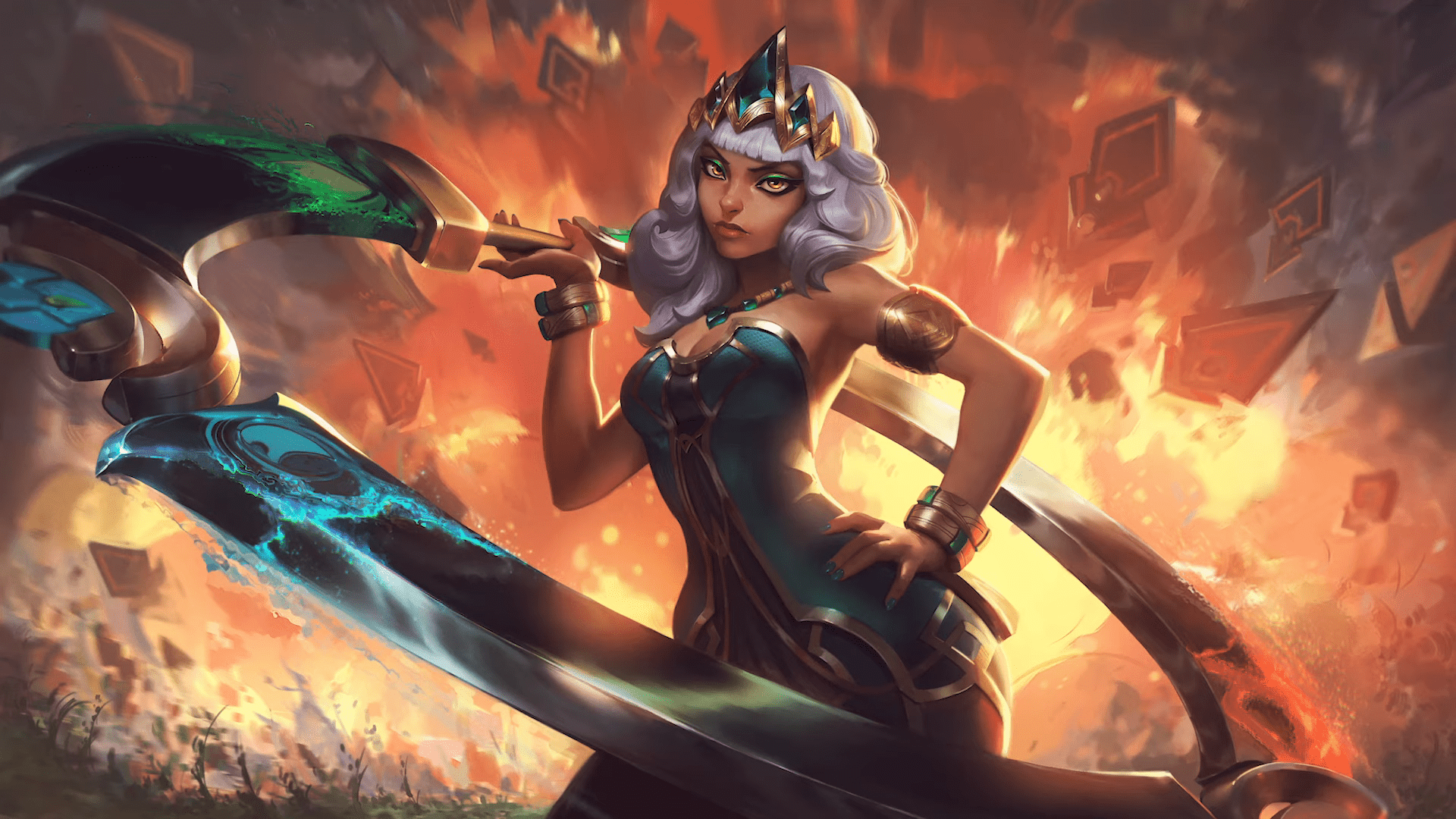 From champion reveals to a new game mode and a myriad of patch updates, League of Legends has been dishing out fresh content left-and-right.

The newest addition to their 140+ champion line-up is an AD assassin called Qiyana. Her ability kit revolves around the elements, which she can pull directly from the map, allowing her to manipulate and interact with the world around her.

While she’s got a lot at her disposal, from stuns to slows to a trail of stealth, she currently sits at the lowest win rate for any League of Legends champion.

After her teaser was released by Riot Games on June 6th, Qiyana officially hit live servers on June 28th after some playtime on the PBE.

Qiyana, Empress of the Elements, takes what's rightfully hers pic.twitter.com/X7yrJovBus

According to her official champion page, the Empress of Elements “faces those who stand in her way with brash confidence and unprecedented mastery over elemental magic.”

Her playstyle is heavily reliant on utilizing parts of the map, such as bushes, rivers, and walls, since this is how her abilities perform the best. Pulling an element from walls gives Qiyana increased damage to low health targets, while from the river provides her a stun and from bushes gives her stealth.

People have been trying her out mid-lane, top-lane, and in the jungle, but so far, she hasn’t been living up to expectations statistically.

While Qiyana was designed to be a jungle-based champion, this has also been the worst lane for her on a statistical basis. But what’s causing the struggle?

It’s only been a few days since Qiyana joined League of Legends officially, and with such a unique set of abilities, it makes sense that people wouldn’t fully understand how to play well with her yet.

In the upcoming weeks, it should be easier to define where exactly Qiyana stands in the current meta, and from there, Riot will be able to make any changes if deemed necessary.

New champions don’t always have it all together, and sometimes they require buffs or nerfs to get them to a stable position even after their official release.

As it stands, Qiyana is more than 10% below the next lowest win rate, which is Galio support at 40.70%. While she has a reasonably average pick and ban rate, her win rate has continued to tank since she was released.

Hopefully, as people continue to work with her playstyle, she’ll find more balance on the Rift, and her win rate will straighten out.